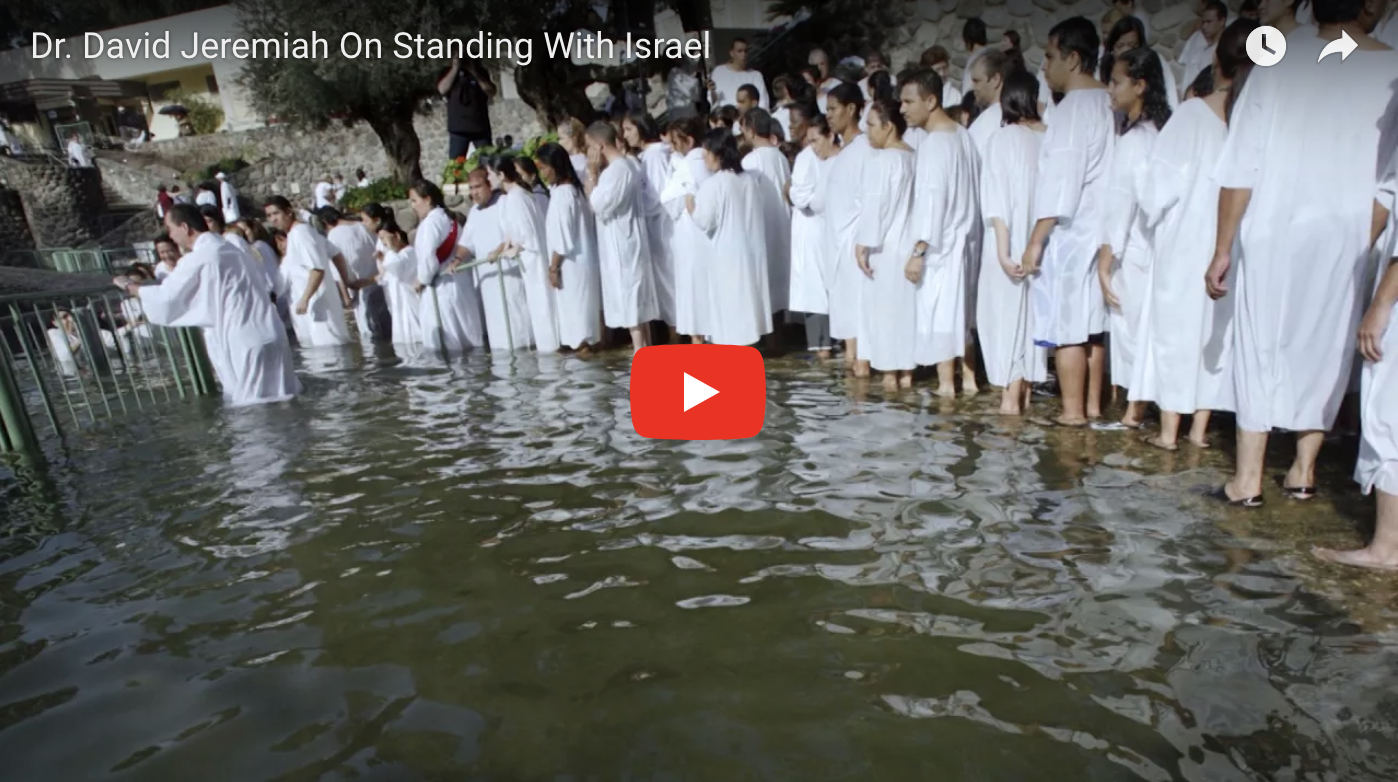 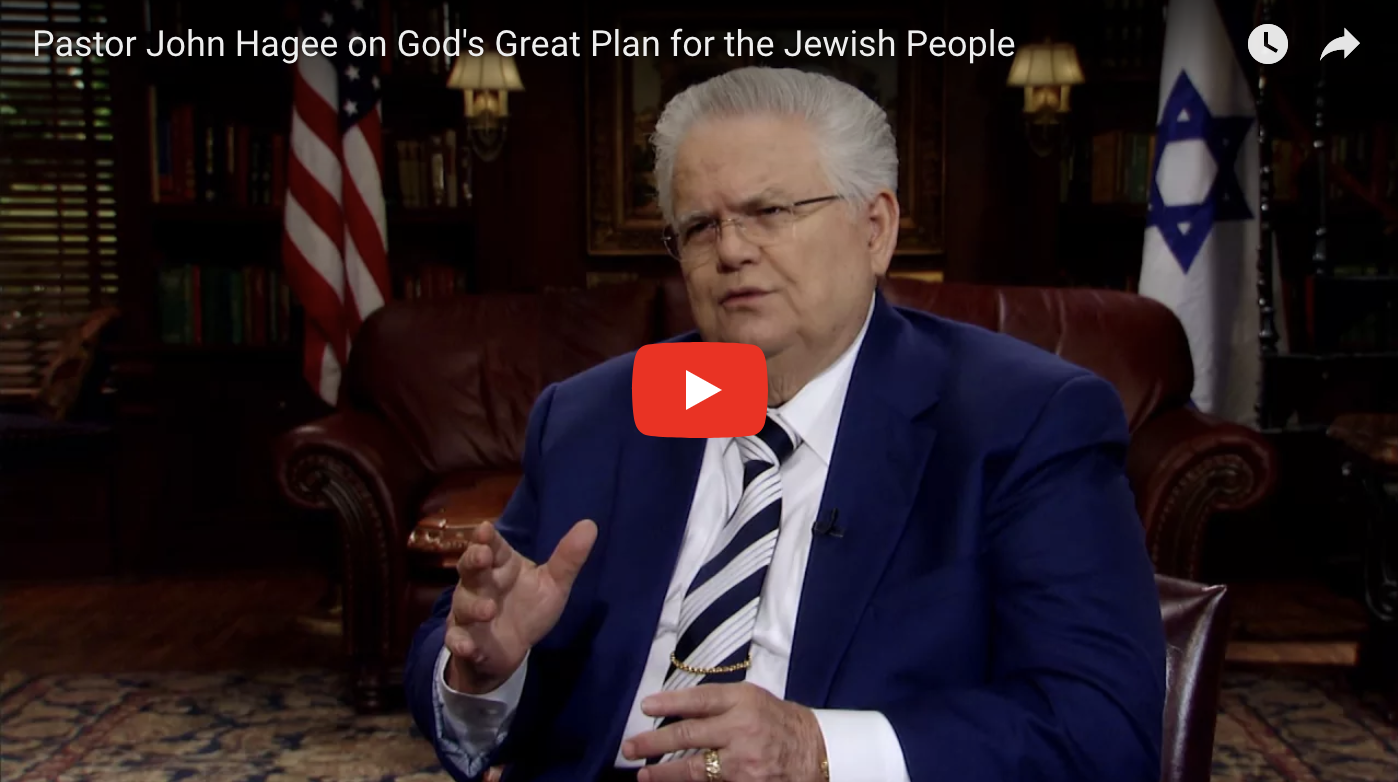 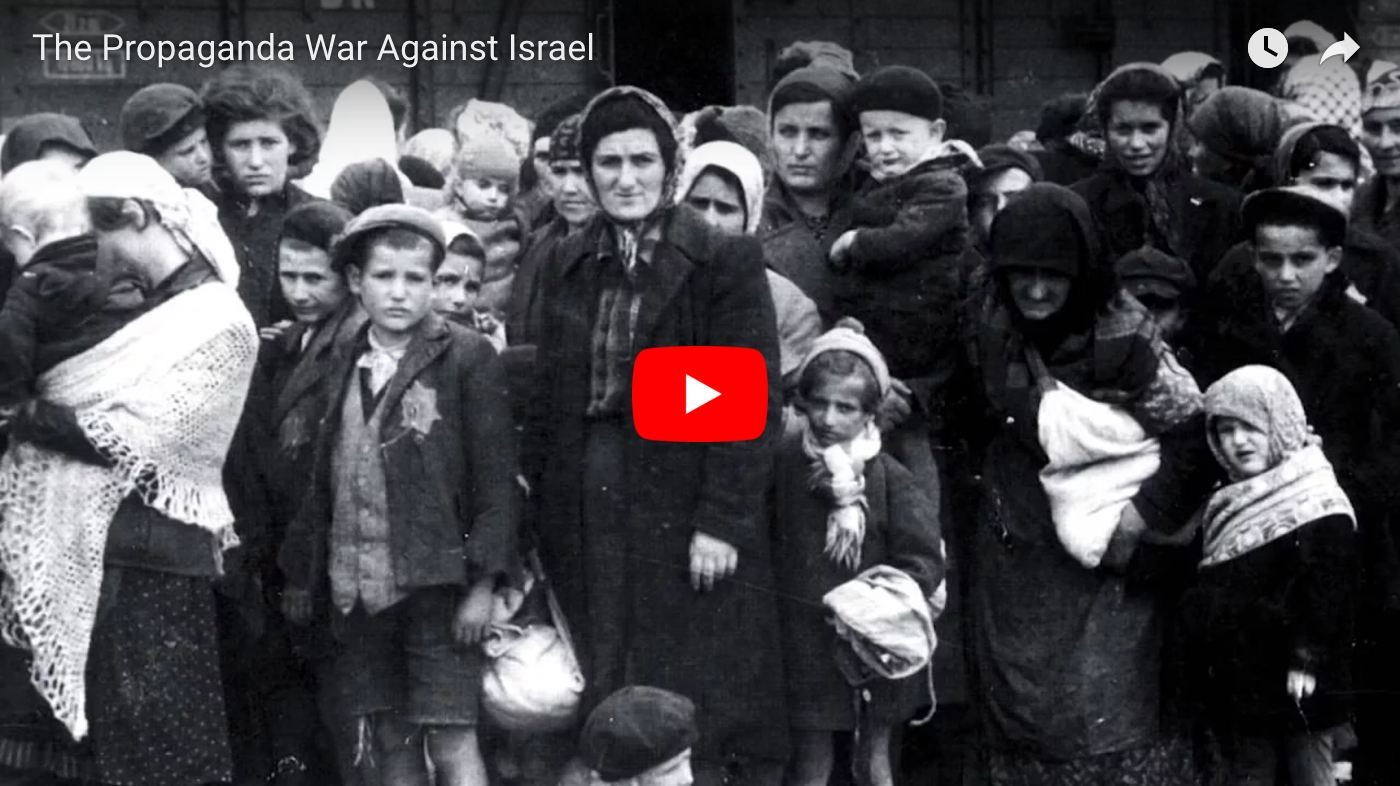 The Propaganda War Against Israel 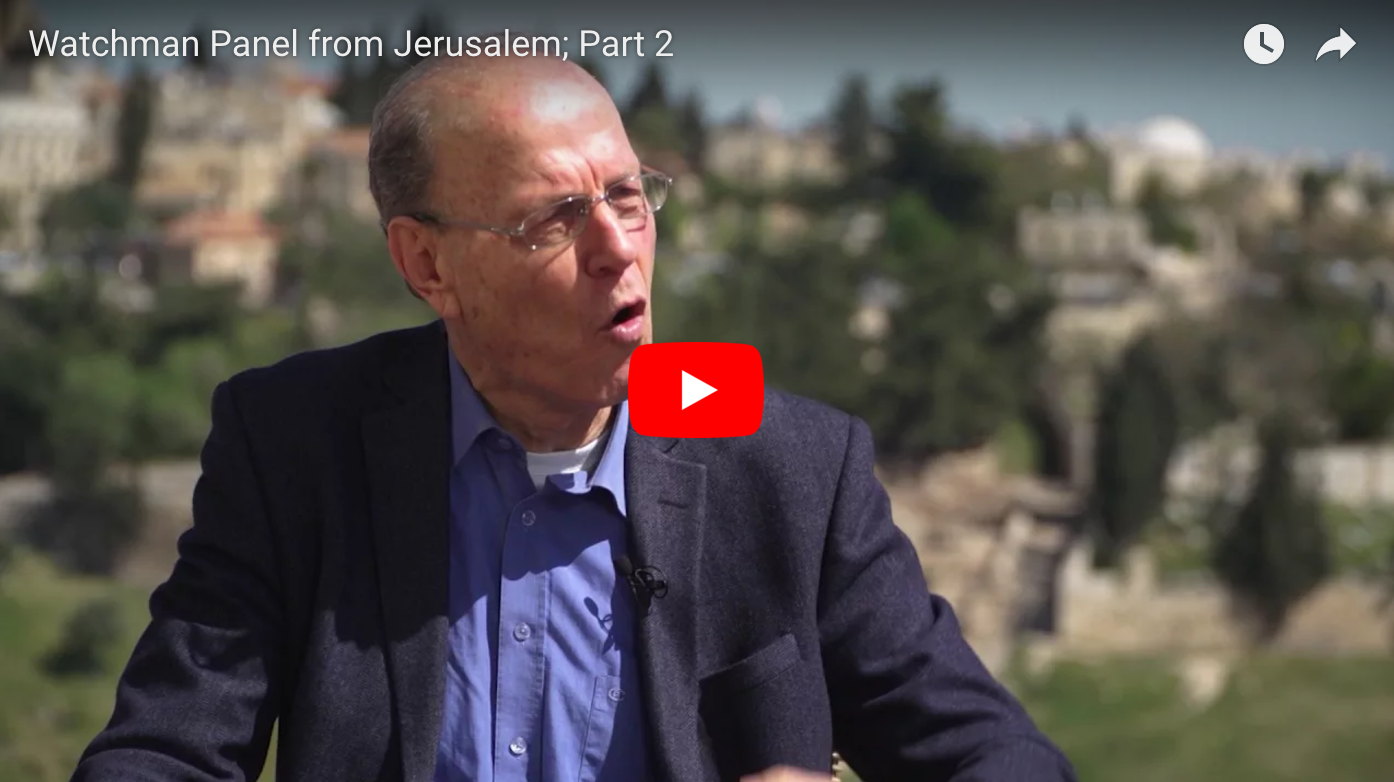 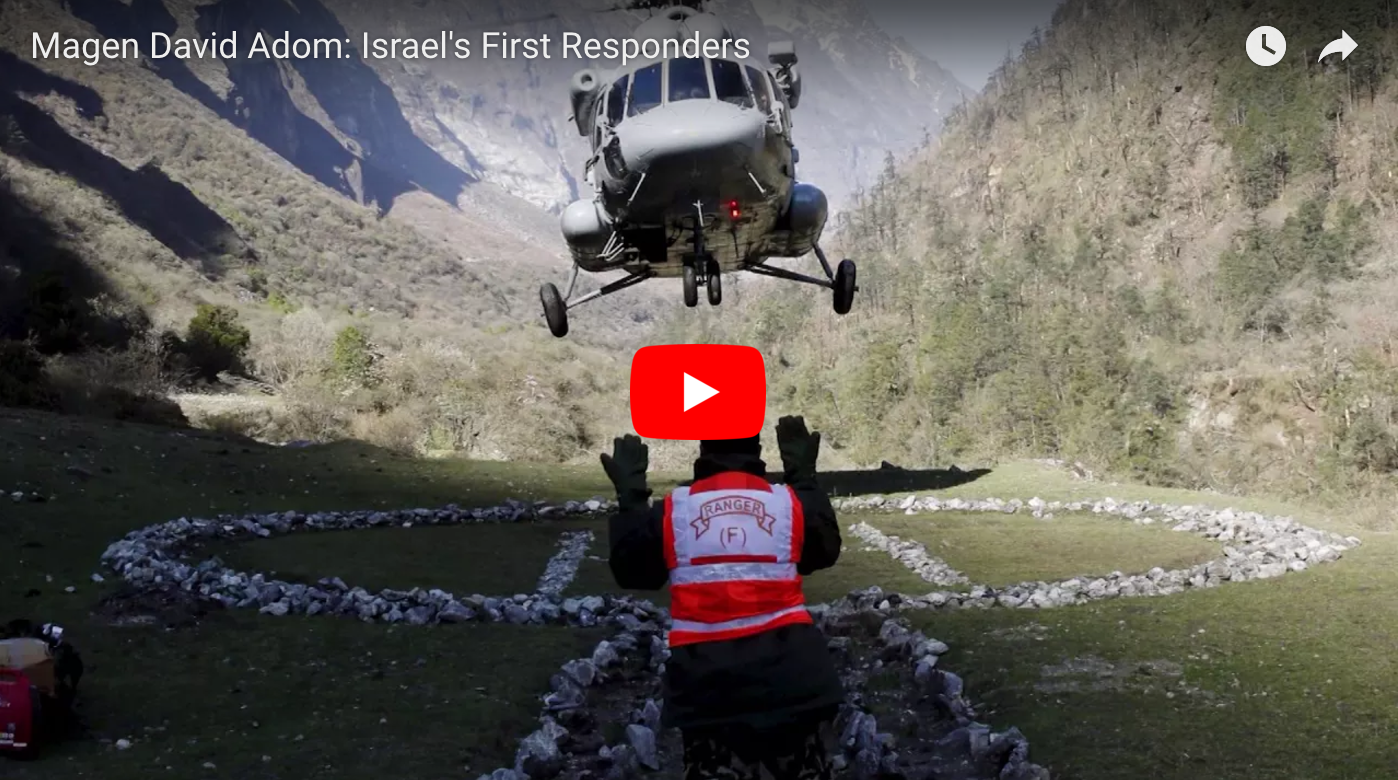 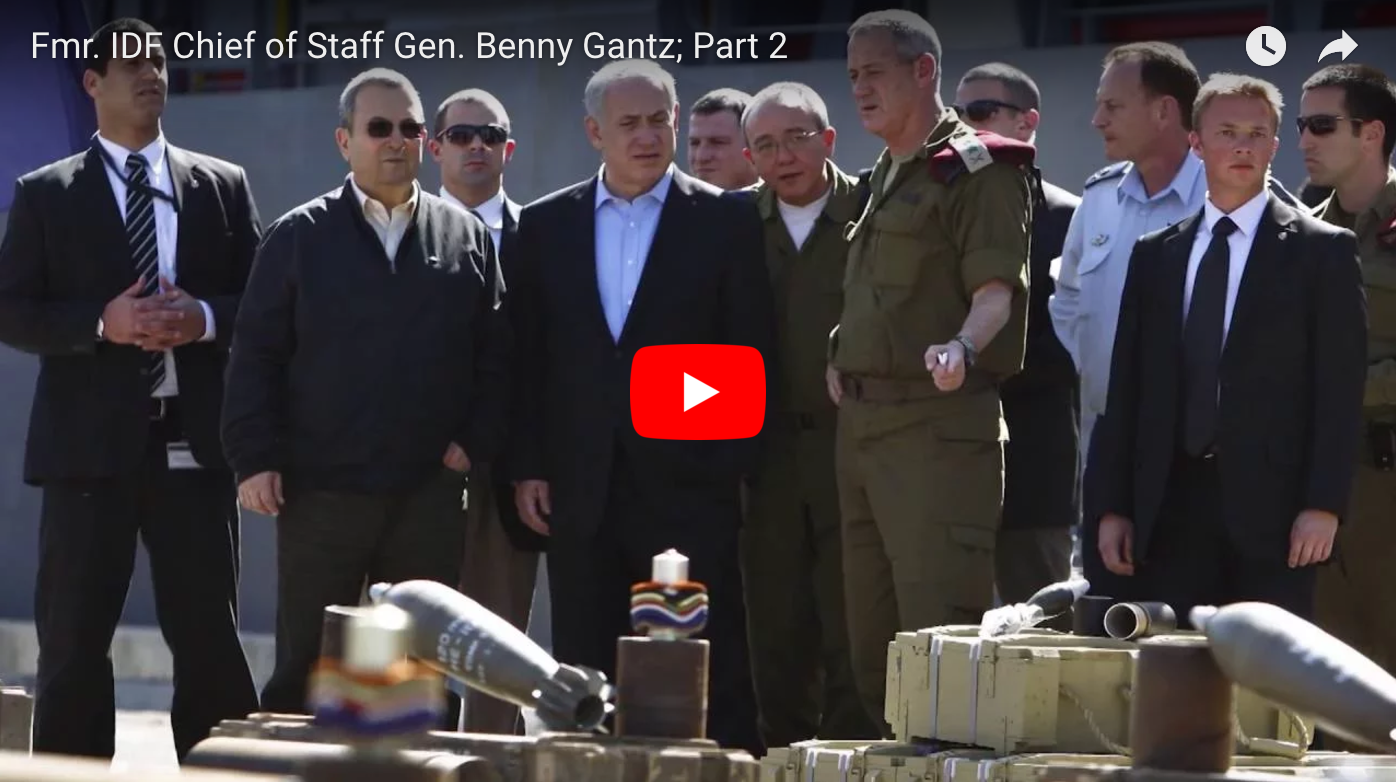 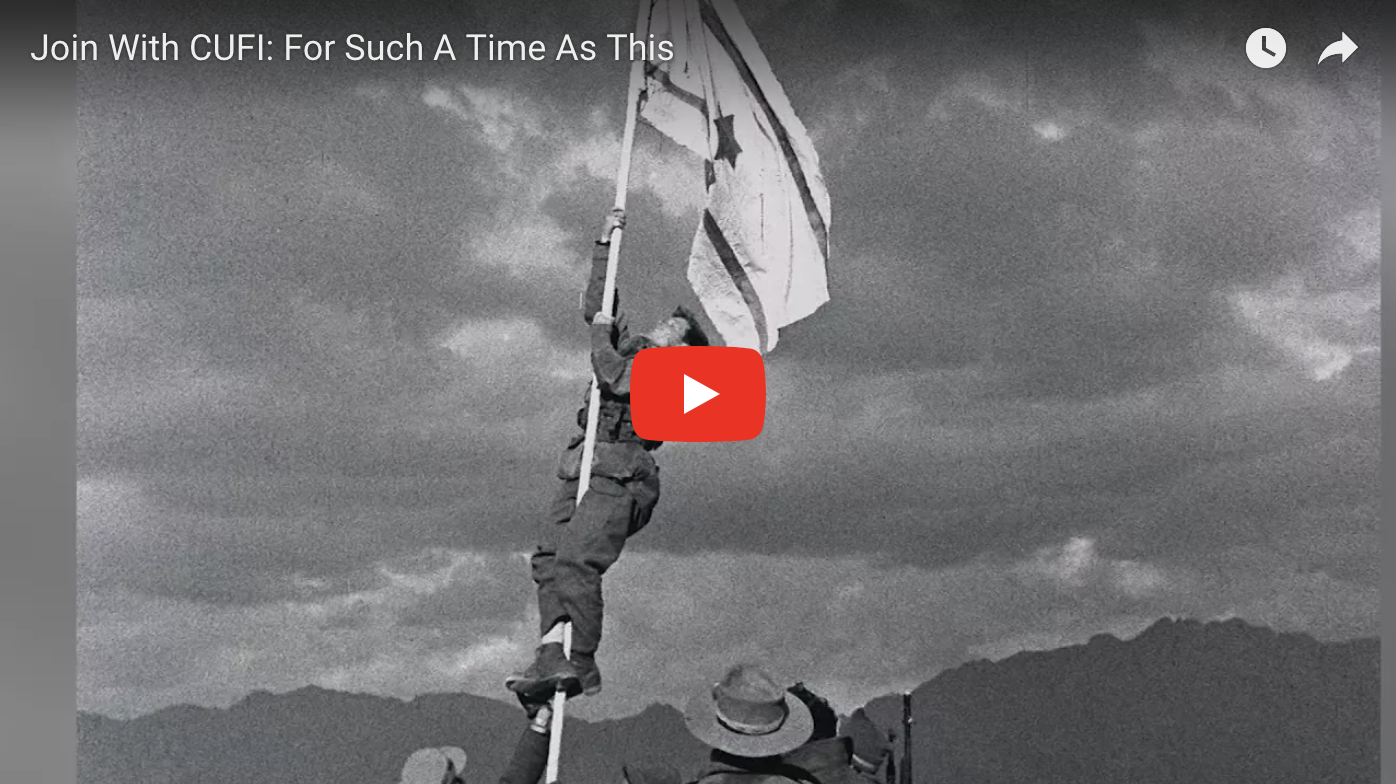 Join With CUFI: For Such A Time As This 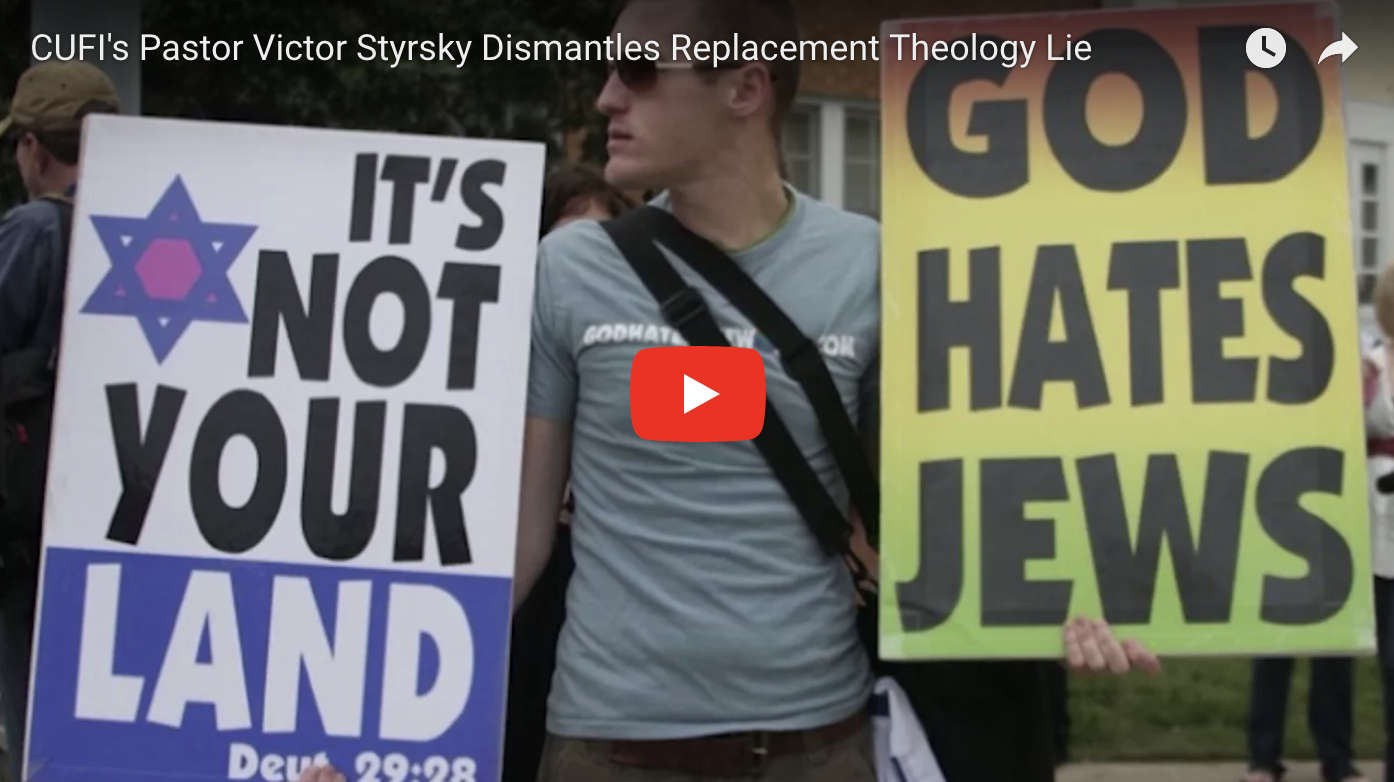 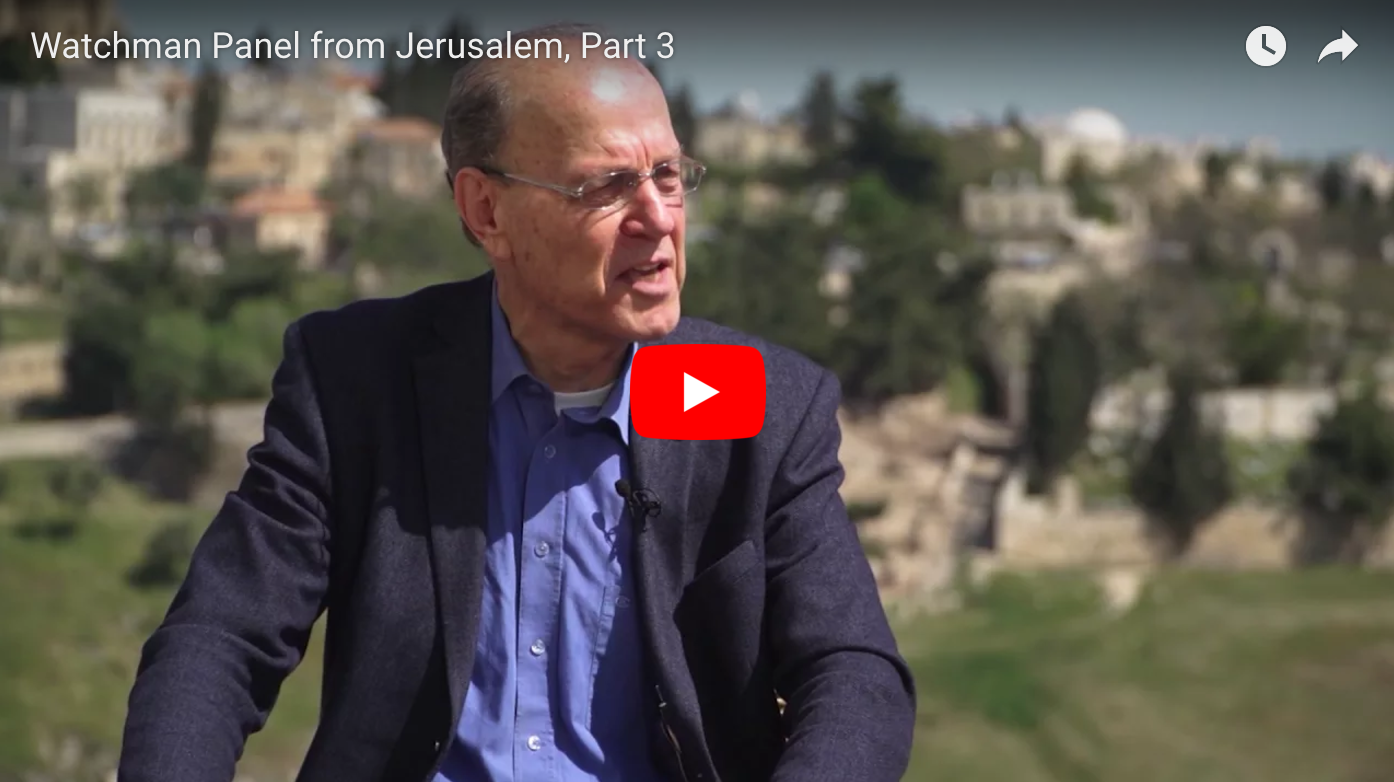 On Wednesday, Secretary of State John Kerry gave a speech outlining his vision for peace between Israel and the Palestinians.  This speech made clear why Kerry is merely talking about peace instead of achieving it.  This confused man simply does not comprehend why his prior peace efforts -- and all prior peace efforts -- have failed. 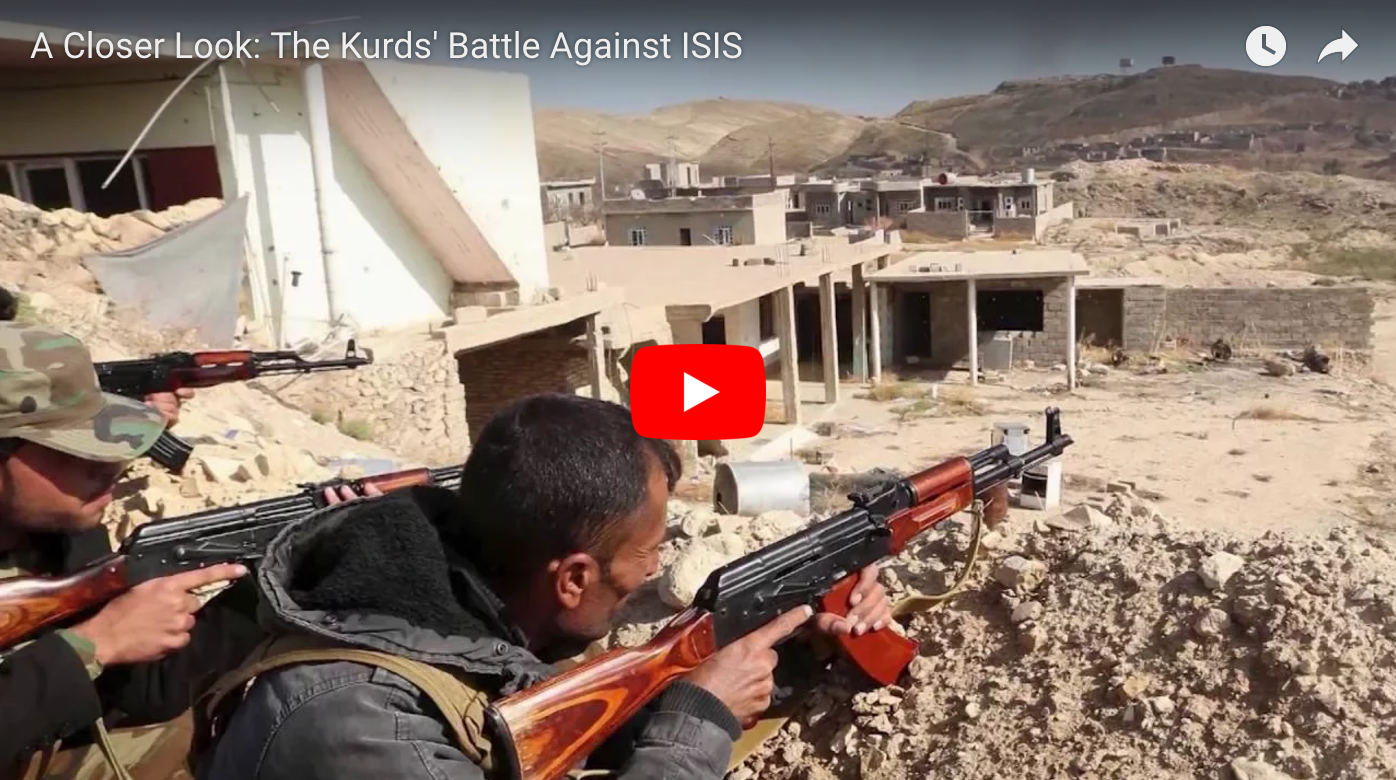 A Closer Look: The Kurds’ Battle Against ISIS What Does ISIS Want? Pray for the Persecuted Church On the heels of Sunday’s deadly shooting attack in Jerusalem, Israel’s public security minister reiterated his criticism of social media, saying sites such as Facebook are acting as a platform for online incitement.

Visiting the site of the attack where two people were killed and six others injured, Gilad Erdan said that one of the main animating...