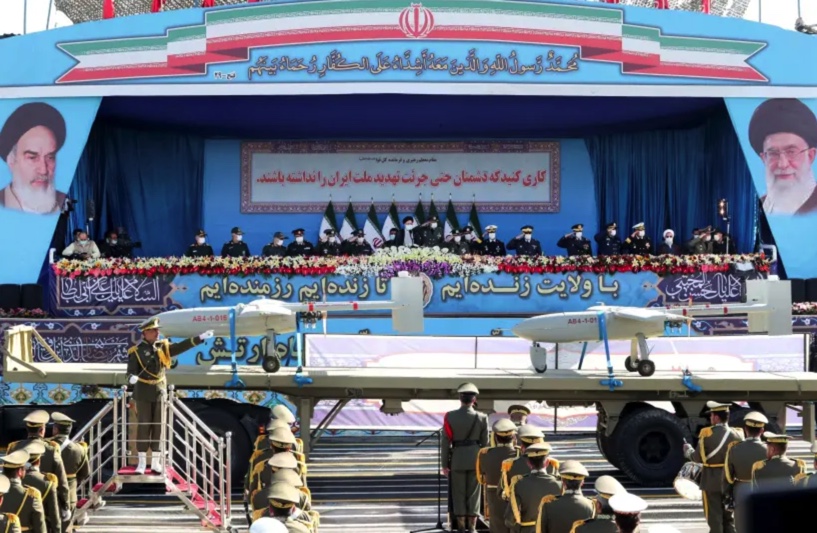 Iran could have 4 ‘crude’ nukes in 3 months – think tank

Iran could have four “crude” nuclear bombs within three months, if it makes the decision to cross the nuclear threshold, the Institute for Science and International Security announced on Wednesday.

This would not be the same as having full-fledged nuclear weapons which could be delivered on a ballistic missile, which could take another six months to two years.

But it is a more serious threat in terms of enriched uranium than Israel and others have faced from the Islamic Republic to date.

A position paper by the think tank’s David Albright and Sarah Burkhard said that for one “crude” bomb, Iran’s breakout timeline is essentially already zero.

This is because “It has enough 60% enriched uranium or highly enriched uranium (HEU) to be assured it could fashion a nuclear explosive…within a few weeks with only a few of its advanced centrifuge cascades.”