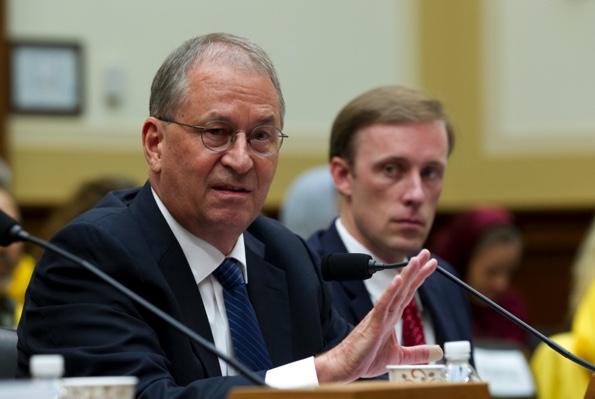 A former UN nuclear inspector said that while he believes Iran’s nuclear breakout time is now zero and Tehran has enough highly enriched uranium to build a weapon, it is not clear how long it would take the Islamic Republic to assemble a bomb.

David Albright, who worked as an inspector for the International Atomic Energy Agency (IAEA) in the 1990s, made the comments in an interview published Wednesday with London-based Iran International, an Iranian opposition news outlet.

“Iran has reached this critical period where its breakout time is zero. And what that means is that now it has enough highly enriched uranium to fashion a nuclear weapon,” said Albright, the president of the Institute for Science and International Security, a private organization based in Washington that tracks the spread of nuclear weapons.