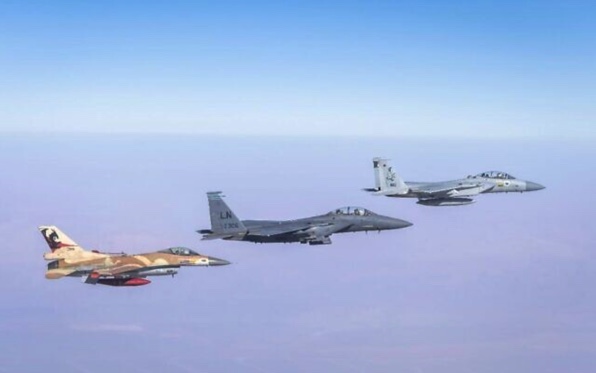 “The officials committed to coordinate on efforts to prevent Iran from acquiring a nuclear weapon and toward deterring Iran’s aggressive regional activities,” said a joint statement after a meeting at the White House of the US-Israel Strategic Consultative Group.

“They also discussed economic and diplomatic steps to achieve these goals and reviewed ongoing cooperation between the US and Israeli militaries,” the statement said.

The SCG has met several times since the start of the Biden administration to coordinate efforts aimed at curbing the various threats posed by Iran. The meeting was attended by foreign policy, defense, and intelligence officials from both governments, the White House said in a statement.