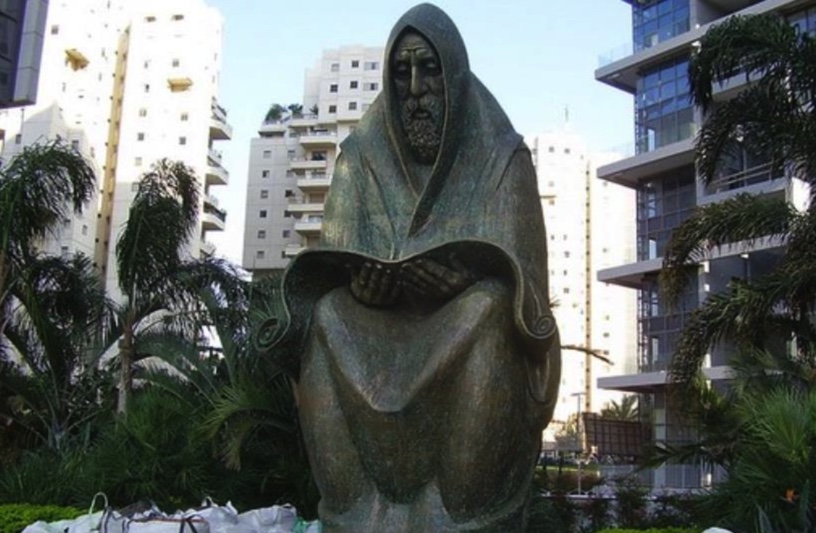 On This Day: The Farhud pogrom begins against Iraq’s Jews 81 years ago

June 1, 2022, marks 81 years since the Farhud, a brutal antisemitic pogrom against the Iraqi Jewish community that saw over 180 Jews killed and the beginning of the end of Iraqi Jewry.

Jews have a long and very rich history in the land that is now the country of Iraq. Throughout the hundreds of years of Jewish presence in this land, there have been numerous instances of violence. However, the Farhud would stand out among all of them.

The incident should be seen through the lens of the time period.

In 1941, Iraq’s prime minister, Rashid Ali al-Gaylani, allied with the Axis powers of Italy and Nazi Germany during World War II. This followed a coup where Gaylani overthrew the pro-British regent with pro-Nazi Iraqi support in what became known as the Golden Square coup.

The coup was widely supported and was seen as motivated by anti-British sentiments in the country. However, the involvement of the Nazis would also see antisemitic propaganda disseminated throughout Iraq.