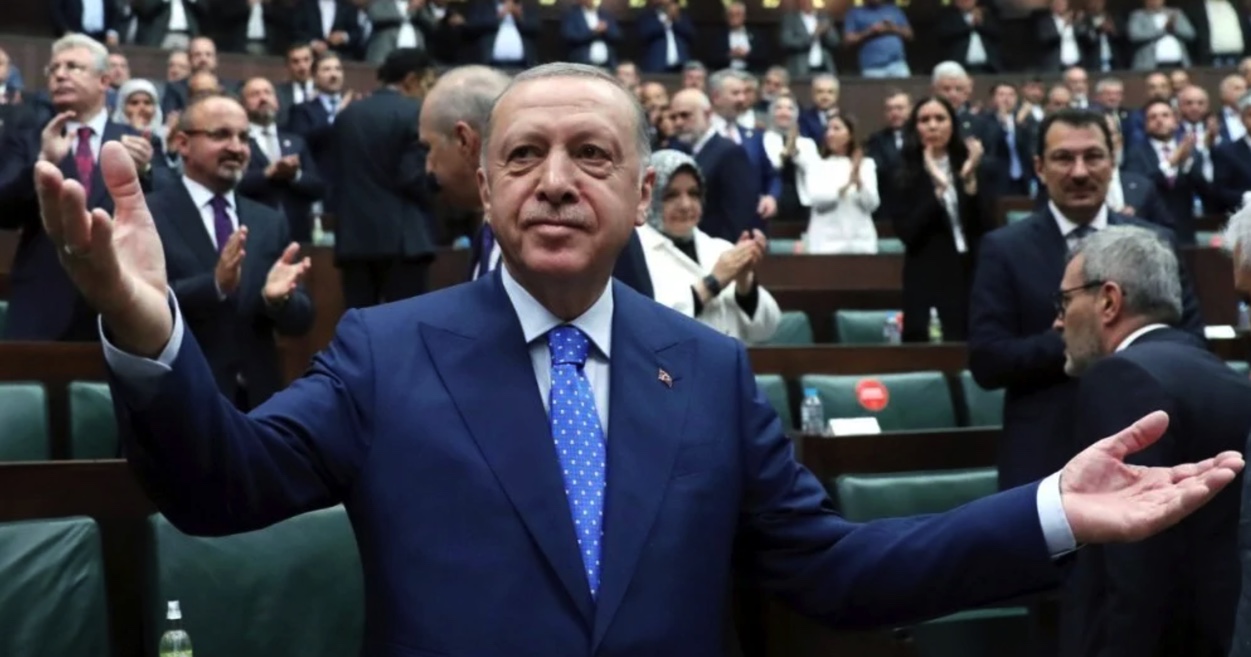 Don’t Fall For Erdogan’s Not So Charming Offensive

Turkish president Recep Tayyip Erdogan is on a charm offensive. In recent weeks, the autocratic leader has been making a concerted public effort to mend strained ties with regional powers and re-engage Washington in the hopes of resuscitating the moribund U.S.-Turkish relationship. This would be welcome news if Erdogan was addressing the policies that led to his nation’s fractured ties, but he isn’t. Erdogan is playing double-games on a range of international issues in the hopes of bolstering his status—and that of his AKP party—ahead of Turkey’s June 2023 elections. President Joe Biden and democratic leaders should not be taken in by his efforts.

Erdogan sees Turkish relations with Israel, and his own relationship with Israeli president Isaac Herzog, as a central component of his strategy. He has dispatched his foreign minister this week to Jerusalem for the first visit by a Turkish official in fifteen years. Israeli leaders see little cost in engaging in an exercise of rapprochement. At worst, it gives Israel a period of relative calm from an actor that can worsen a host of issues. At best, it creates an outside chance of restoring some semblance of the productive bilateral relationship that existed before Erdogan’s rise. But it is hard to see how the latter occurs if Erdogan does not address Turkey’s blatant anti-Israel and anti-Semitic discourse and behavior—including his own comments and Ankara’s persistence in playing host to Hamas terrorists.