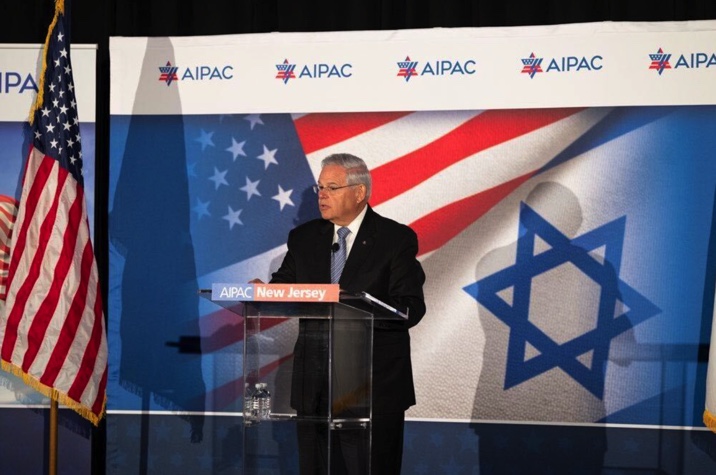 Senate Foreign Relations Committee Chairman Bob Menendez (D-NJ) stressed at a dinner on Tuesday evening the need for a new Iran strategy and an end to negotiations with Iran in Vienna. “It is time to tell the Europeans, who[m] we have shown good faith with, that we were willing to enter into what was hopefully a stronger and longer deal, that the Iranians are not there,” the senator said in front of 150 attendees at the AIPAC New Jersey Spring Leadership Dinner.

The remarks come on the heels of reports that Iran has enriched sufficient amounts of uranium to develop a nuclear weapon and echoed Menendez’s previous remarks about the talks, including during a Senate Foreign Relations Committee hearing last week featuring testimony from U.S. Special Envoy for Iran Rob Malley.

Decrying the Biden administration’s diplomatic efforts to return to the 2015 Joint Comprehensive Plan of Action (JCPOA), the 2015 nuclear deal from which the United States withdrew in 2018, Menendez twice stated, “hope is not a national security strategy.”

“We need a plan moving forward,” implored Menendez. The senator revealed he requested another classified briefing on the administration’s plans, and promised “in the absence of hearing a plan in a classified setting, then I intend to create… legislation that will ultimately dictate what a plan should be.”