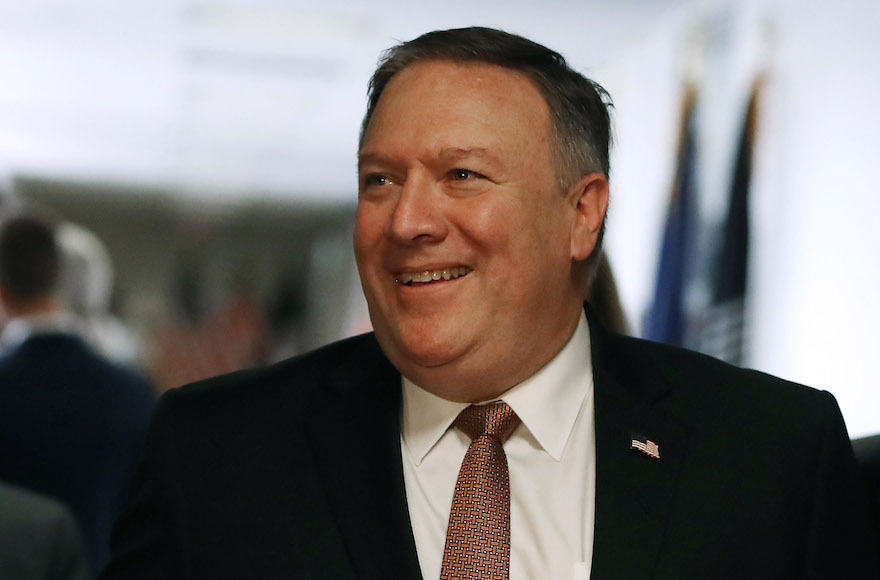 Newly sworn in US Secretary of State Mike Pompeo will head from this week’s NATO meeting in Brussels directly on to high-level talks in Israel, Saudi Arabia, and Jordan, his spokeswoman said Thursday.

Speaking on the tarmac of Joint Base Andrews in front of the secretary’s government jet as he arrived from his Supreme Court swearing in, Heather... 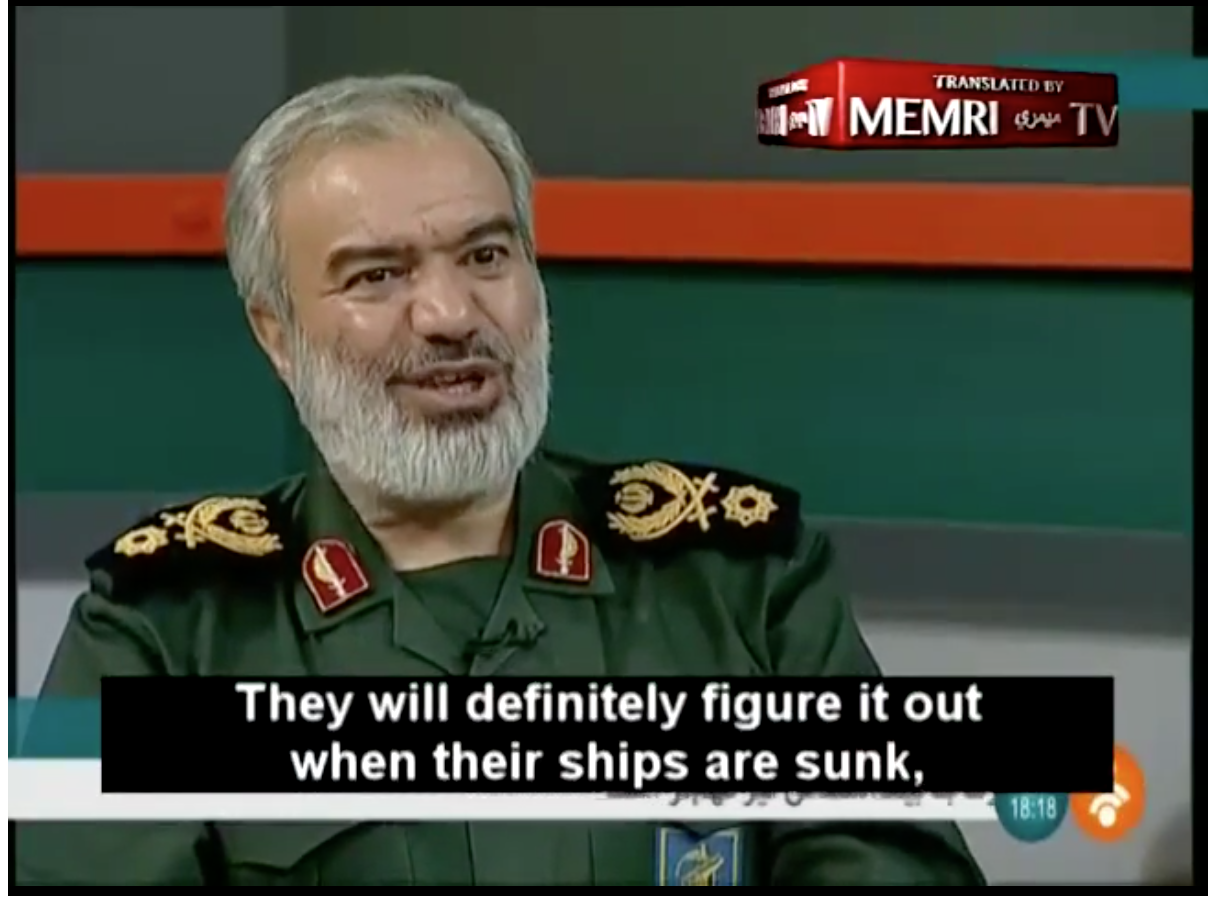 A top Iranian general has threatened to sink the United States Navy’s ships, warning that the US would find itself in a “catastrophic situation” amid an ongoing war of words between the countries over the possibility President Donald Trump’s could exit a landmark nuclear deal.

“The actual information that the Americans have about us is much less...

The president of the Czech Republic on Wednesday announced the beginning of a process that will move the country’s diplomatic missions from Tel Aviv to Jerusalem, though it remains unclear if and when Prague will actually open an embassy in the holy city.

President Miloš Zeman announced the three-staged move, which starts next month with... 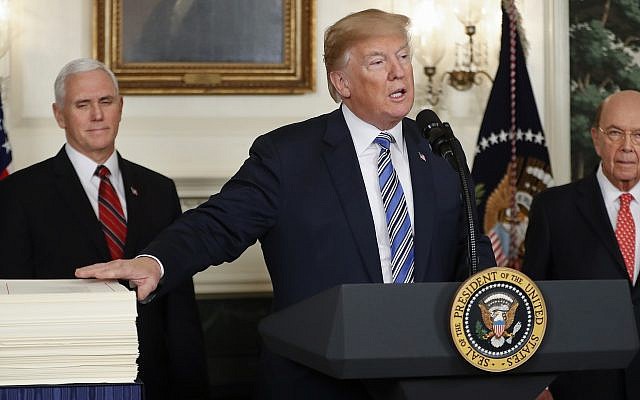 Trump: ‘Iran will pay if it restarts nuclear program’

US President Donald Trump warned Iran on Tuesday not to follow through with threats to restart its nuclear program, as he and French President Emmanuel Macron struggled to find common ground on saving the 2015 Iran nuclear deal.

Weighing withdrawal from the Iran nuclear deal, President Donald Trump declared that if the Iranians "restart their... 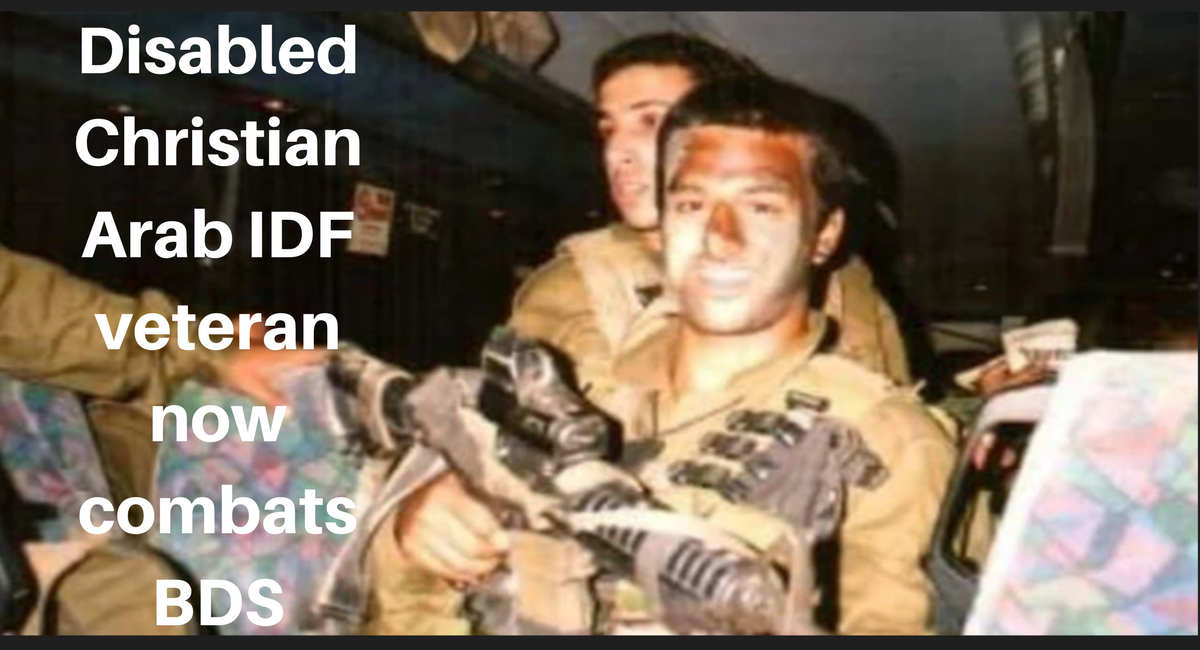 A Christian Arab from Nazareth joined the IDF of his own volition and served in the elite Golani Brigade. During his service, he was wounded in the Second Lebanon War and upon his discharge found another way to serve his country: combating the Boycott, Divestment and Sanctions (BDS) campaign and improving ties between Israeli-Arabs and the state.
...

Jerusalem under Israeli sovereignty is a “model for coexistence” among the three major monotheistic religions, the US Ambassador to Israel David Friedman said Monday.

At a panel discussion in the capital, the envoy also said intelligence cooperation between the two countries has saved American lives. At the same time, he expressed concern over... 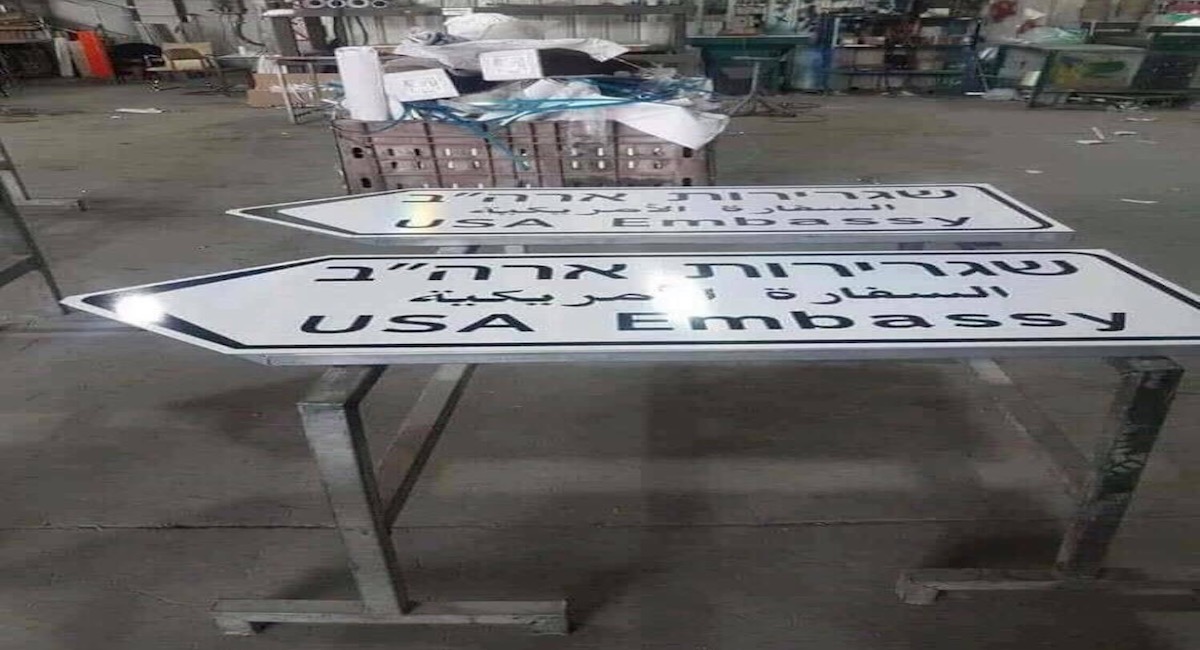 Foreign Affairs Ministry gears up for US Embassy move

The Foreign Affairs Ministry held a multi-person panel Sunday on the requisite preparations for the impending opening of the new American Embassy in Jerusalem, slated to be inaugurated May 14.

While the administration of US President Donald Trump has yet to release any official word on the identities of the dignitaries expected to arrive from...