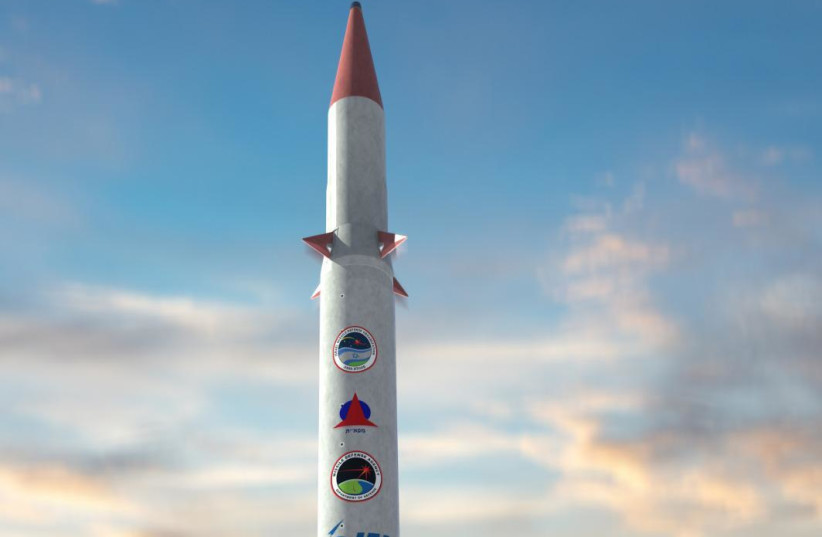 In face of Iran’s continued development of long-range ballistic missiles capable of carrying a nuclear warhead, the Defense Ministry announced on Thursday that it has started developing, alongside the US Missile Defense Agency, a new generation of the advanced Arrow missile defense system.

The new system – known as the Arrow-4 – will become a major part of Israel’s multilayered missile defense architecture.

The Arrow-3 currently serves as the upper layer of Israel’s multi-tier missile defense array and is designed to protect Israel from long-range missiles, particularly those produced in Iran.

The development of the new generation of the Arrow is being conducted by the Israel Missile Defense Organization (IMDO), located within the Directorate of Defense R&D (MAFAT) of the Defense Ministry, in conjunction with the US MDA.