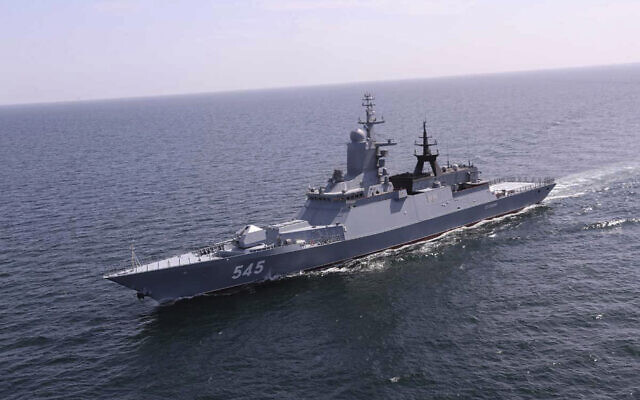 The Iranian and Russian militaries have kicked off a joint naval drill in the Indian Ocean aimed at boosting security of maritime trade in the region, Iran’s state TV reported on Tuesday.

The TV said units from Iran’s Navy and the powerful Revolutionary Guard’s navy will take part in the exercise dubbed “Iran-Russia Maritime Security Belt 2021” in the northern part of Indian Ocean, spanning a stretch of about 17,000 kilometers (10,600 miles).

According to Iranian Adm. Gholamreza Tahani, the drill spokesman, a Russian destroyer, logistics ship and a helicopter were to participate in the drill. This is the second such joint Russia-Iran exercise since 2019, when the two nations plus China held a four-day exercise.

Tehran has been seeking to step up military cooperation with Beijing and Moscow amid regional tensions with the United States. Visits to Iran by Russian and Chinese naval representatives have also increased in recent years.