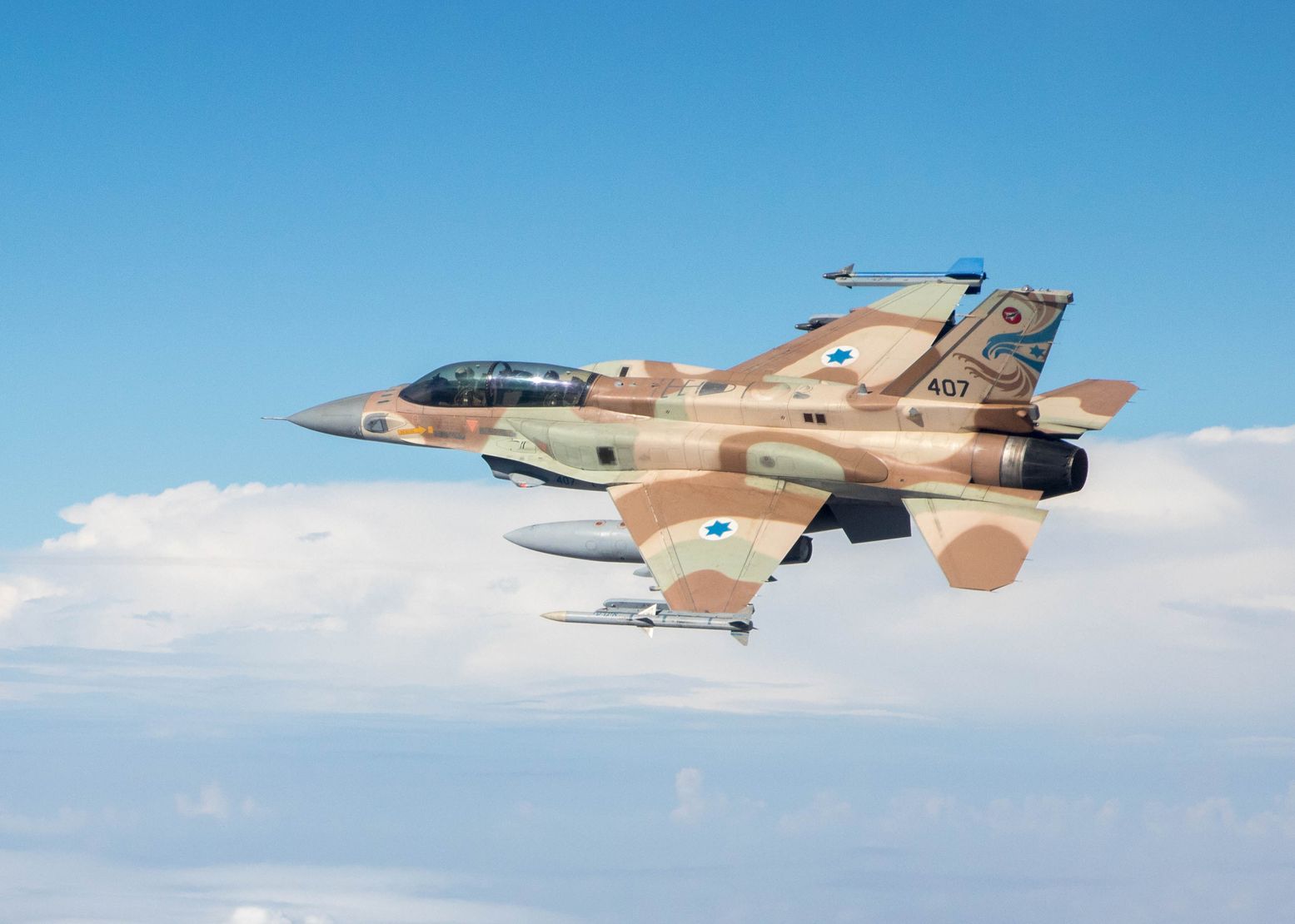 In an effort to prepare for a possible war in the North, the IDF announced early Monday morning that the Air Force had started the “Vered Hagalil” surprise exercise.

The drill, that started on Sunday and operated under the directive of the Israeli Air Force chief Maj.-Gen. Amikam Norkin, is designed to improve Air Force readiness for combat in the North, an IDF statement said.

During the exercise, an elevated level of IDF aircrafts, jets and helicopter traffic will be noticeable across the country, and a number of explosions may be heard in northern Israel. The exercise is expected to end on Wednesday.

The “Vered Hagalil” exercise simulates combat scenarios on the northern front, and will test all components in the IAF’s core missions, including maintaining aerial superiority, protecting the country’s skies, as well as attacking and gathering intelligence.