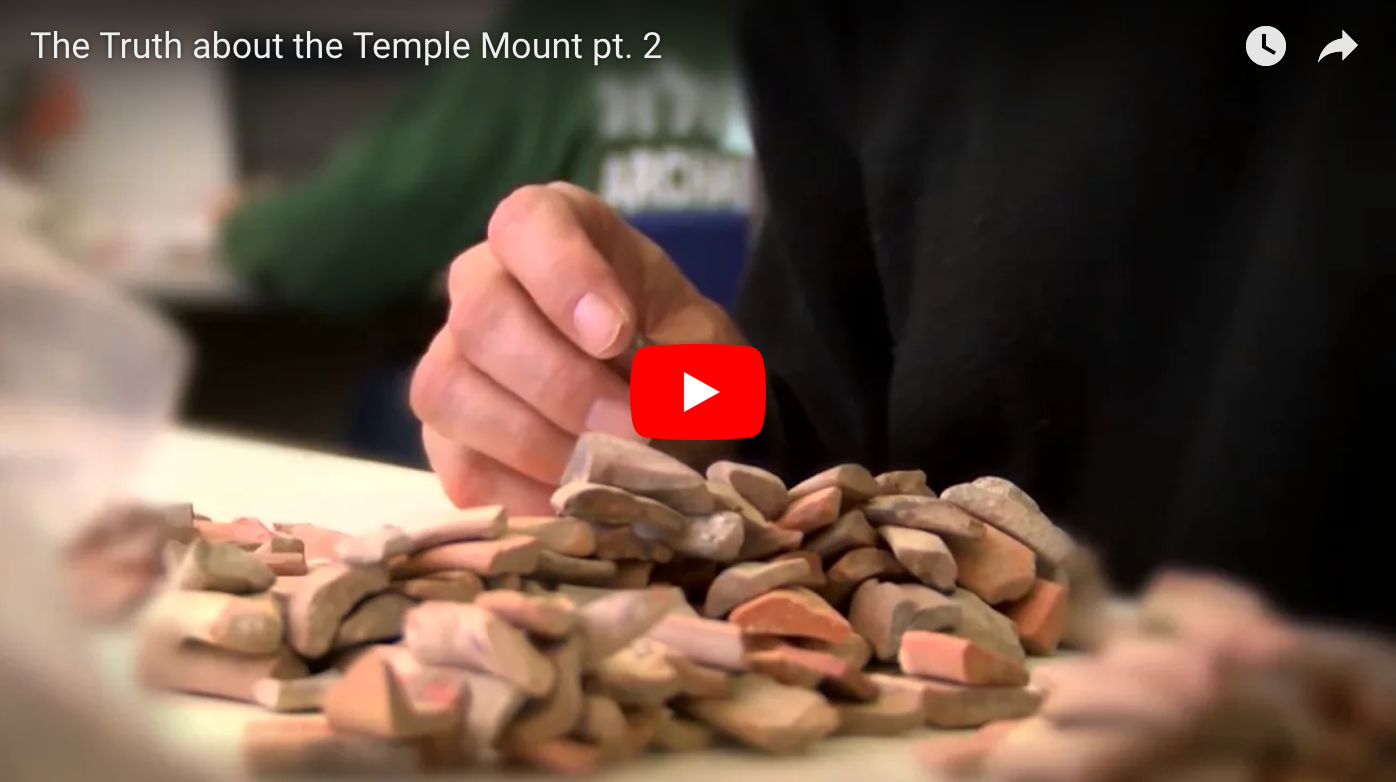 The Truth about the Temple Mount Pt. 2 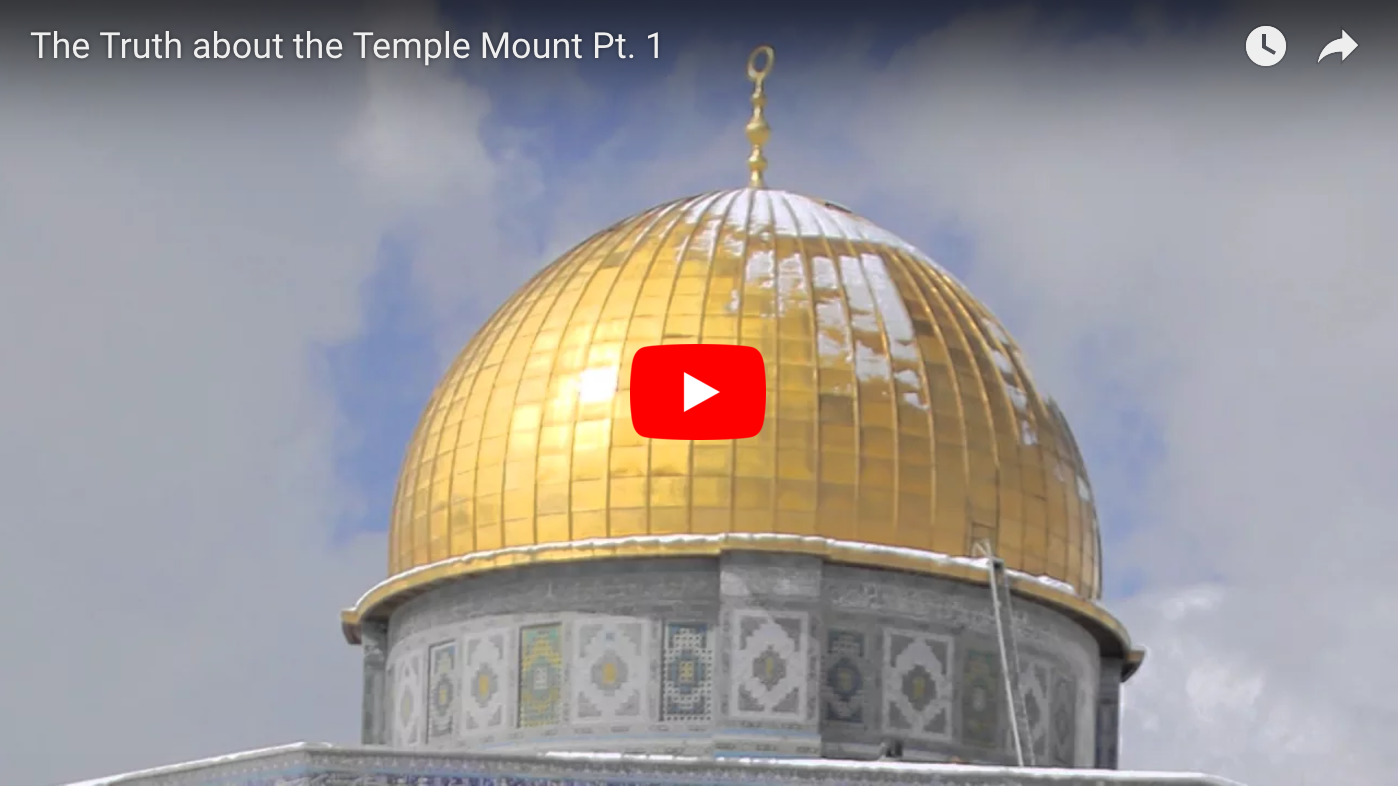 The Truth about the Temple Mount Pt. 1 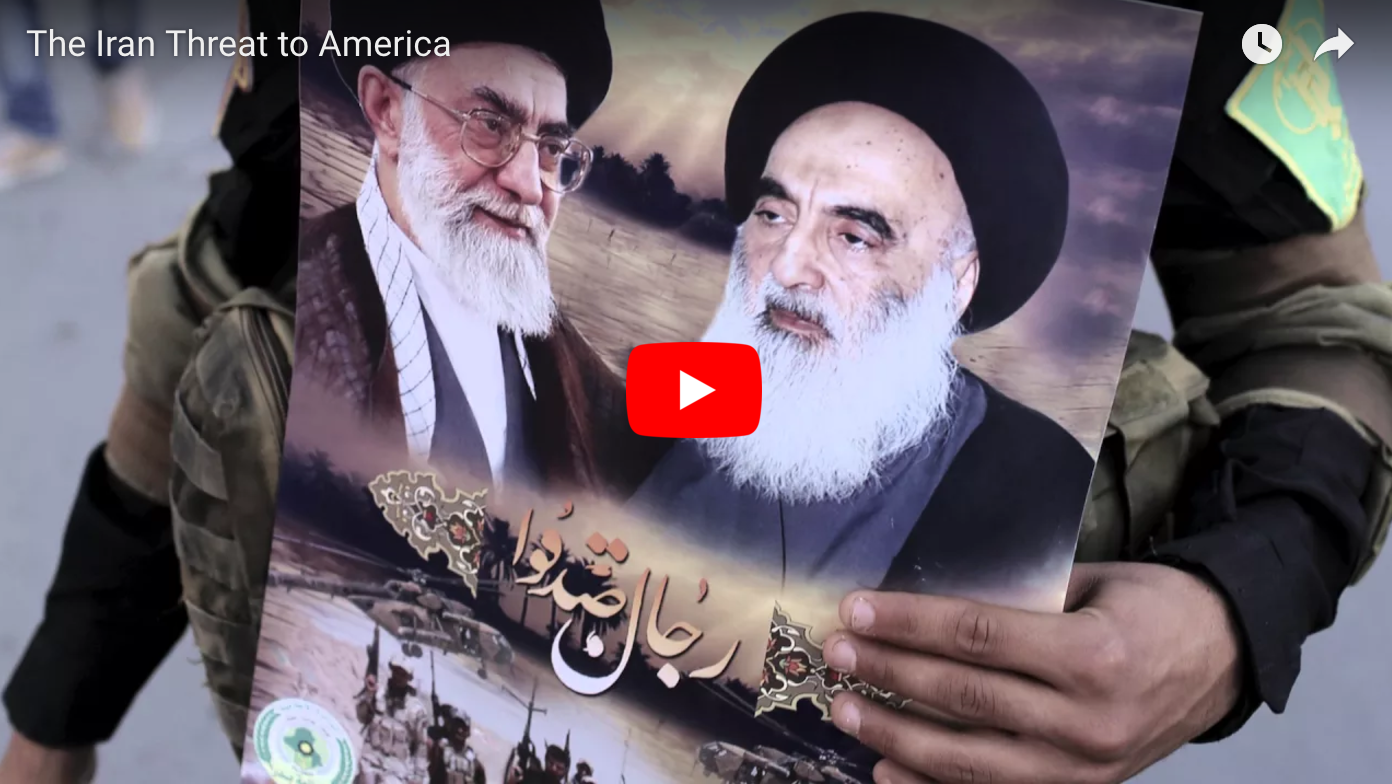 The Iran Threat to America 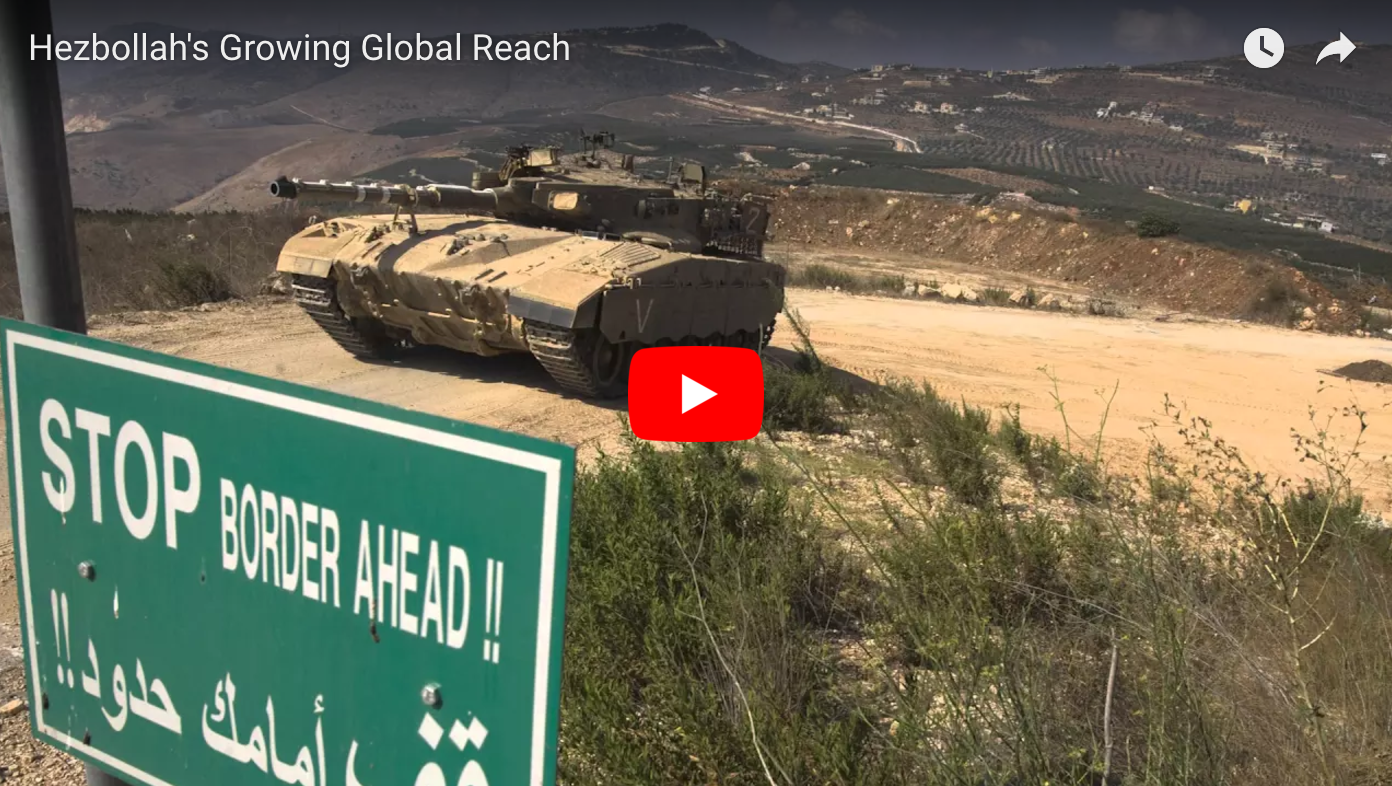 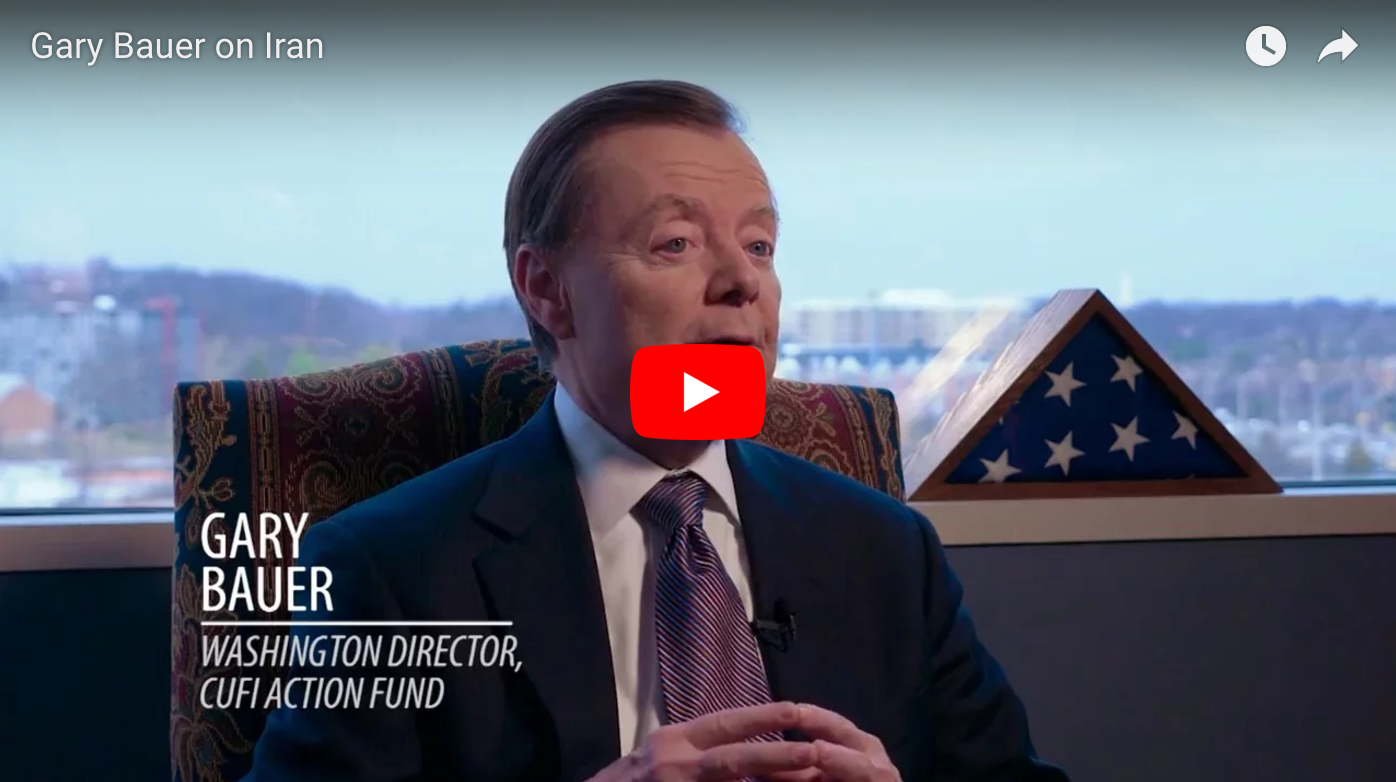 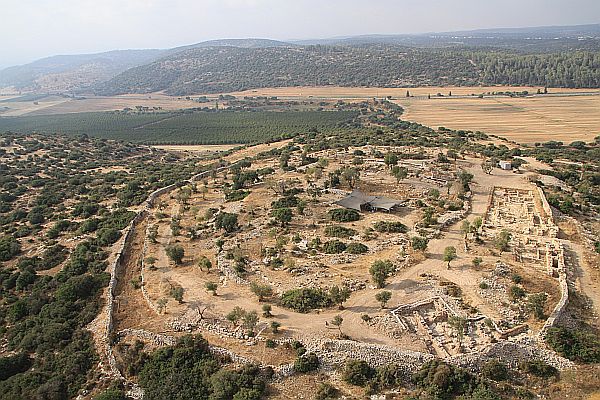 Archaeological Evidence of the Kingdom of David

Biblical archaeology was revolutionized several years ago when evidence of the existence of the kingdom of David was brought to light in the form of a fortified Iron Age town excavated in the Elah Valley by Hebrew University Professor Yosef Garfinkel and Israel Antiquities Authority (IAA) archaeologist Sa’ar Ganor.

The place was described by the... 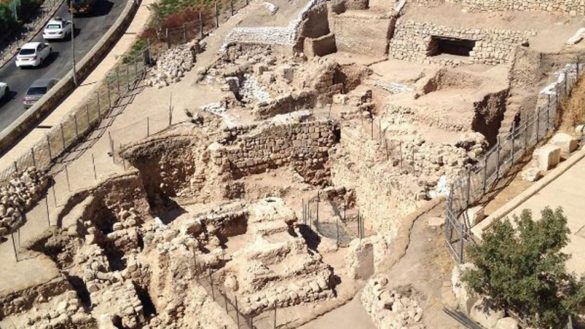 Archaeologists excavating in the heart of ancient Jerusalem have begun to uncover the neighborhood that housed the elite 2,000 years ago – most probably the priestly ruling class.

One of the houses had its own cistern, a mikveh (a Jewish ritual bathing pool), a barrel-vaulted ceiling and a chamber with three bread ovens.

Inside a room found with...

Obama, Netanyahu and the Israeli Election

CUFI is a bipartisan organization. We have gone out of our way to acknowledge President Obama when he has stood by Israel. But now we must note that President Obama has crossed the line. His disrespect of the Israeli people and the leader they just reelected by a wide margin are simply unacceptable. The fact that he blasts Israel while embracing...

Be outraged and join us as we fight on

In the wake of President Obama receiving enough support in the Senate to uphold his disastrous Iran nuclear deal, the free world is now facing an invigorated foe. Tehran's tyrants no doubt believe that they have won.

But we must be fearless, we must stand up and we must fight on. And that is precisely what CUFI intends to do. First of all, we...

Tonight, Jewish families all over the globe are preparing for Yom Kippur - the Day of Atonement. Yet by all accounts, our Jewish friends are less safe this Yom Kippur than last year. We live in a more perilous world than we did a month ago, a year ago, a generation ago. European Jews are being told not to wear anything that identifies them as...

A wave of unprecedented terrorism is sweeping the globe. Our oldest ally, France, is reeling from its own “9/11” and Israelis continue to deal with stabbings, shootings, and vehicular attacks.It has been confirmed that Tashfeen Malik, the female shooter and wife of terrorist Syed Farook, had publicly pledged loyalty to ISIS.For its part, the... 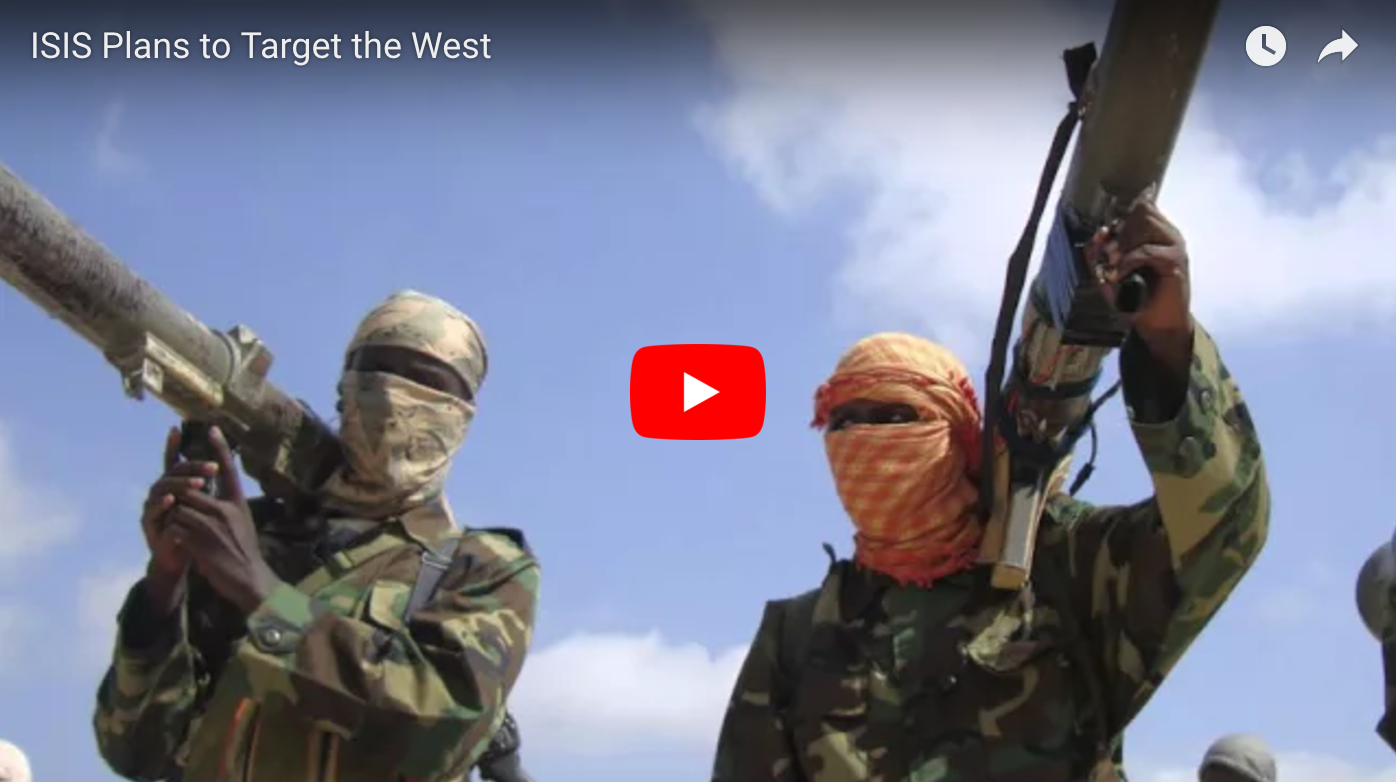 ISIS Plans to Target the West 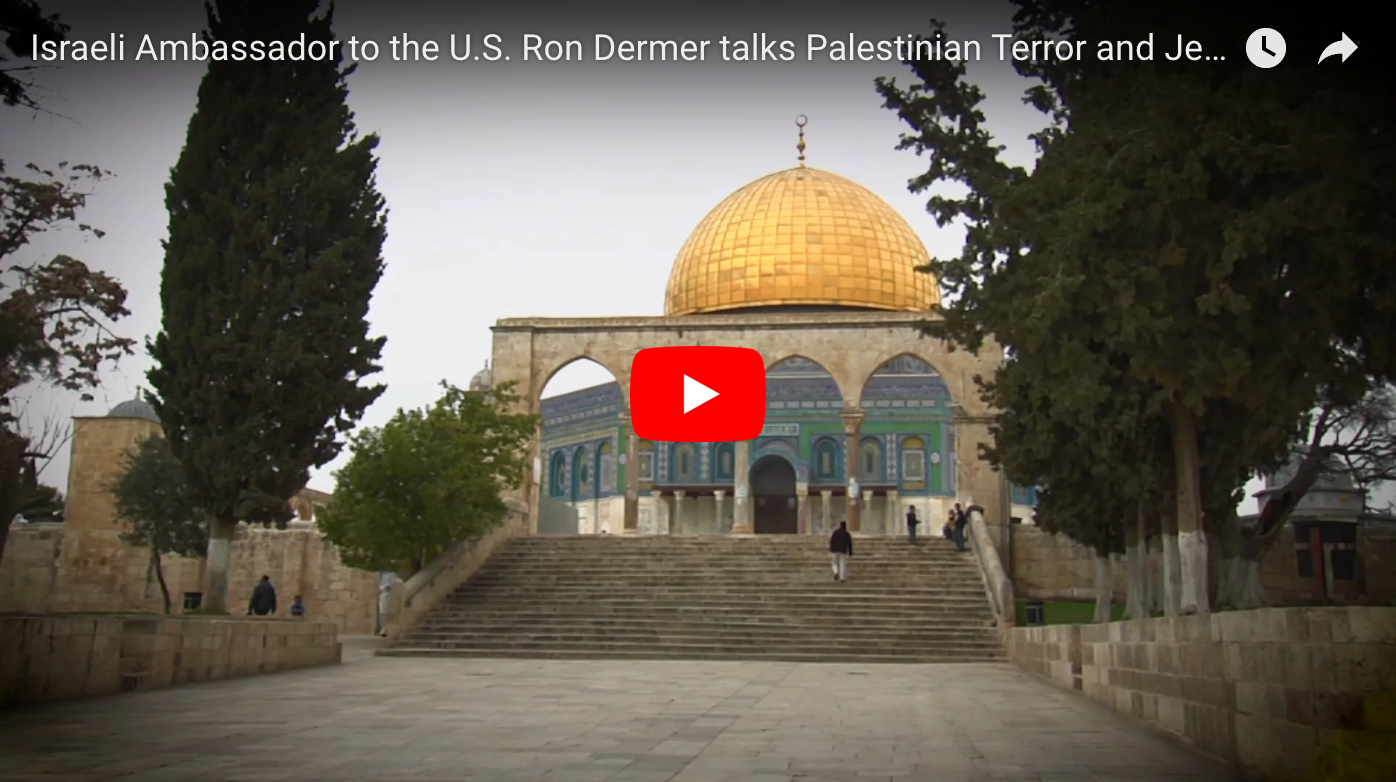 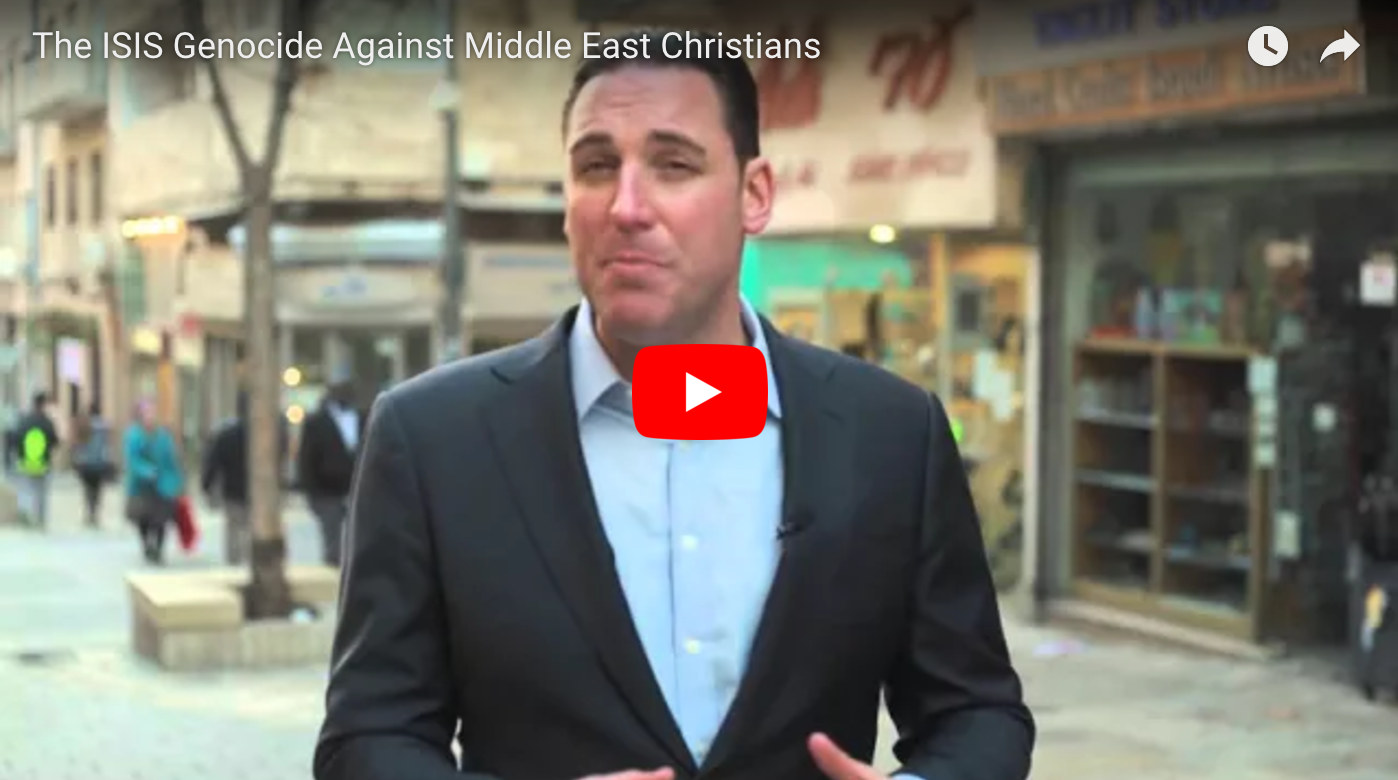 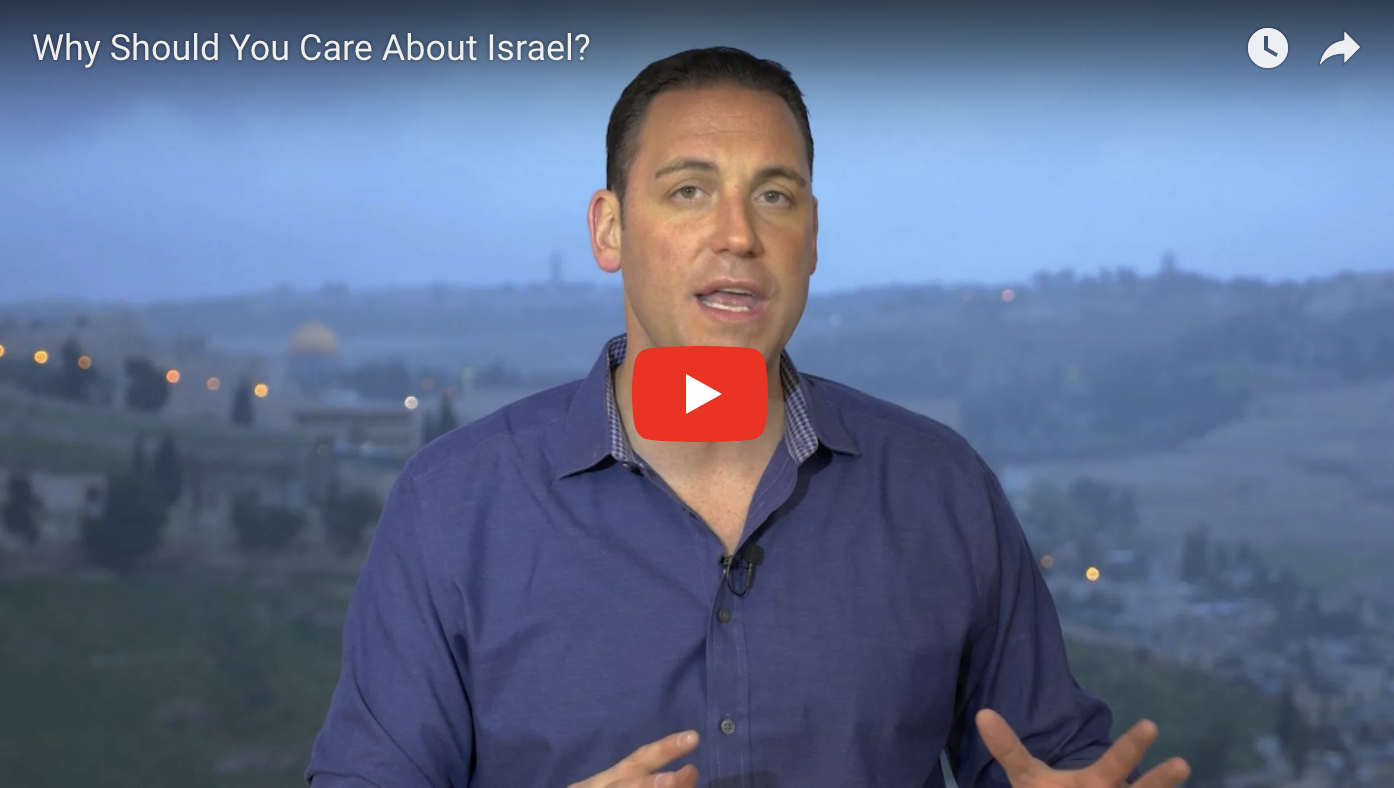 Why Should You Care About Israel? 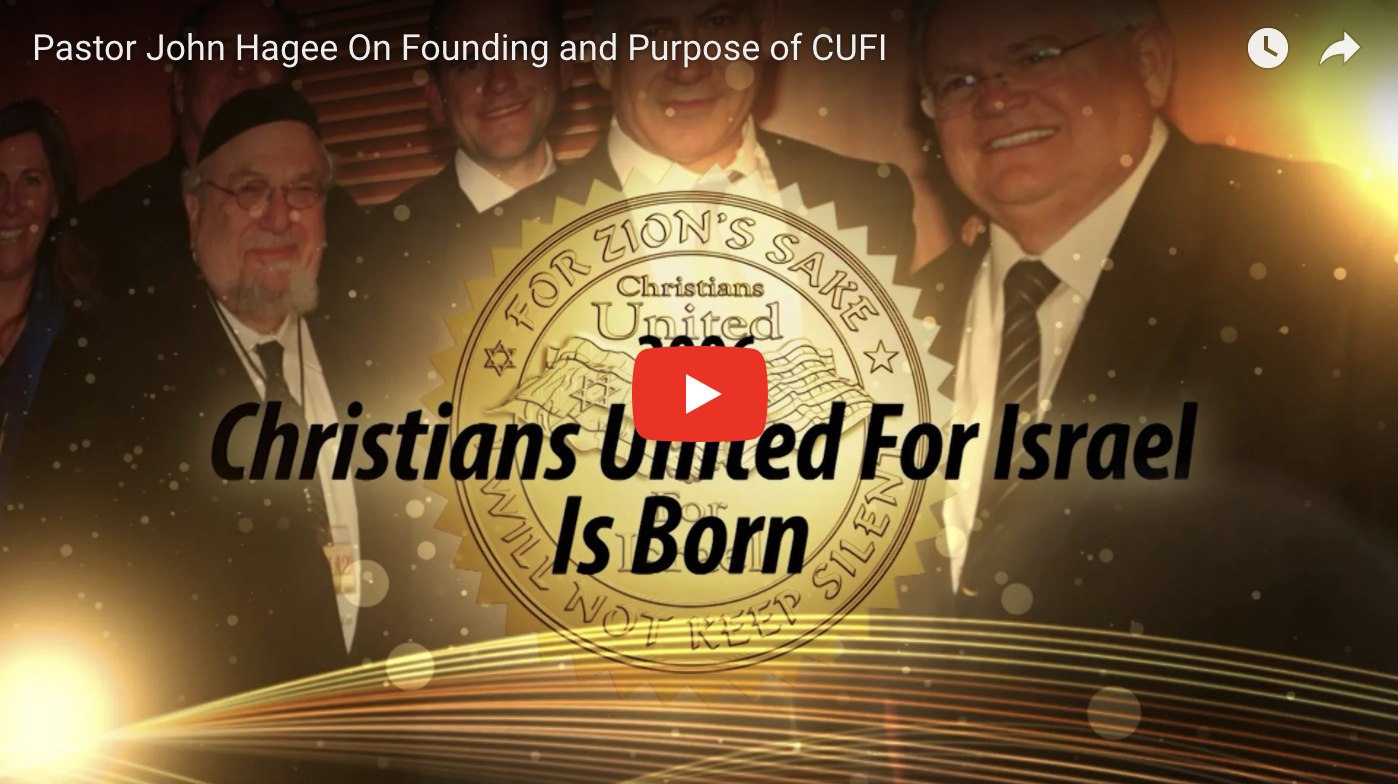 Pastor John Hagee On Founding and Purpose of CUFI As most of you know, some of the largest mainline Protestant denominations have turned on Israel.  When the Presbyterian Church (U.S.A) or the United Methodist Church take action relating to the Middle East, it’s to debate divesting their funds from Israel; and it is from Israel — not Iran — that they divest.  This betrayal did not happen... CUFI is deeply committed to ensuring that President Obama will not have a blank check to negotiate a bad deal with Iran that will endanger America, Israel and the West. We believe that Congress has a moral and Constitutional obligation to review any nuclear deal that is reached.

There is an important bill in Congress -- the Corker-Menendez Iran...