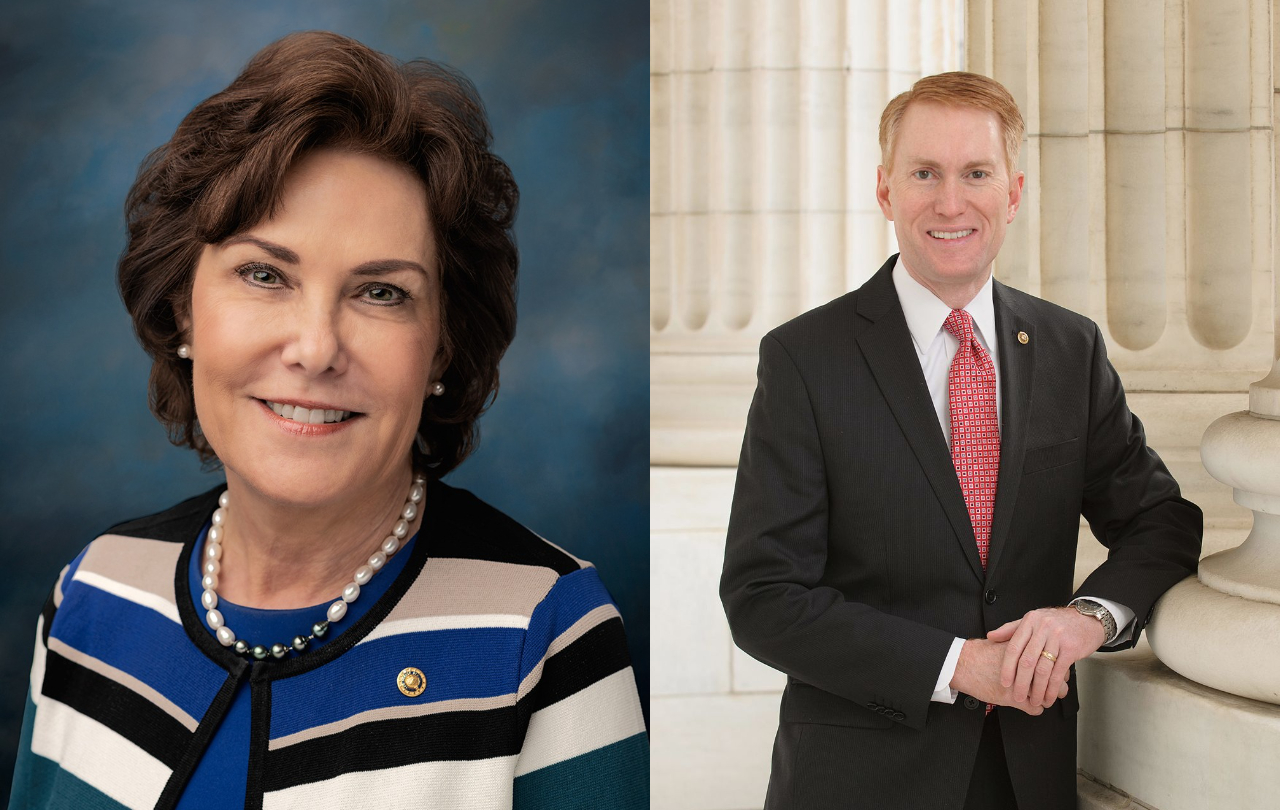 The group — the first of its kind in the Senate — was founded in 2019 by Rosen and Lankford with 38 members and follows the model of a similar House task force.