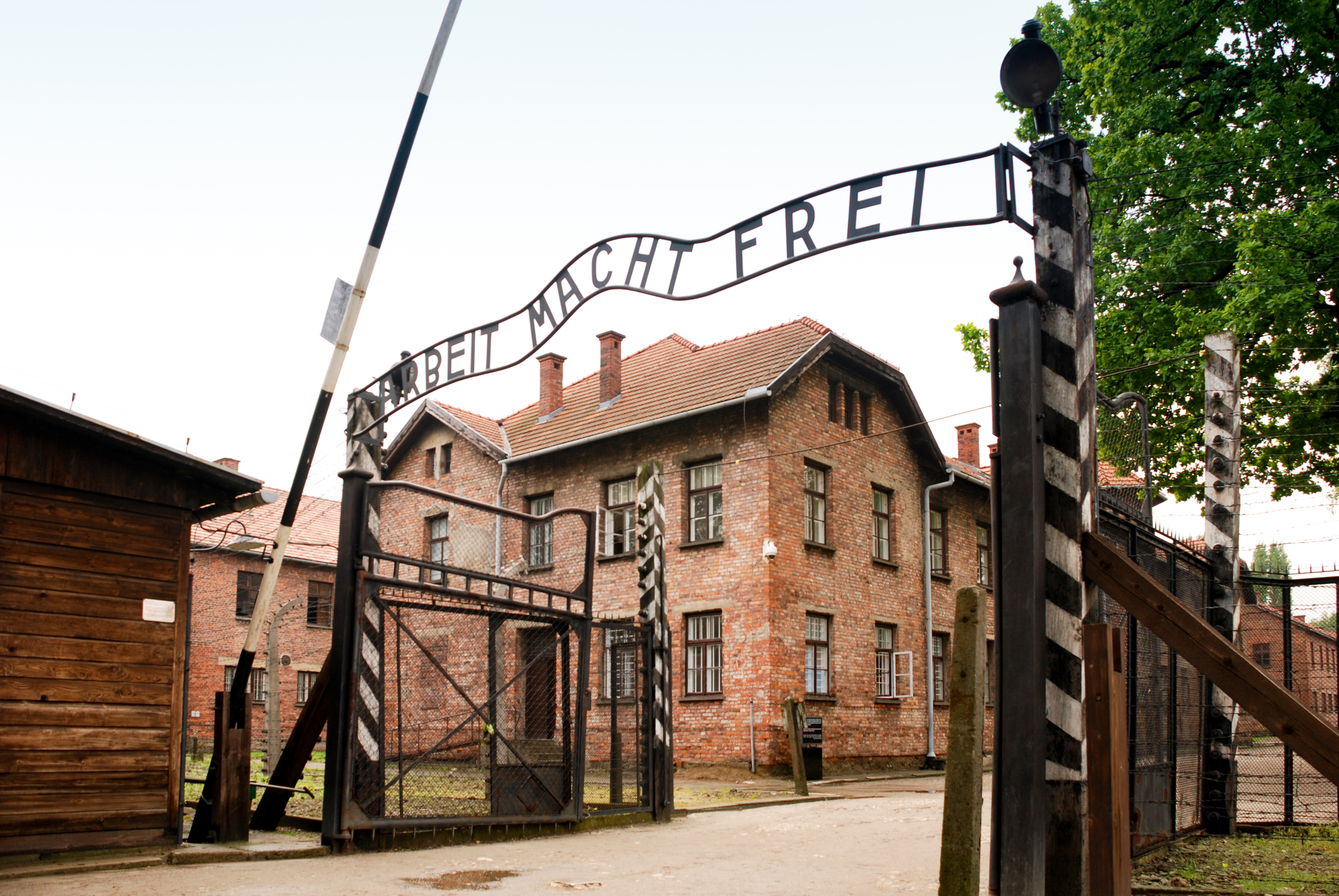 David Dushman, the last surviving soldier who took part in the liberation of the Nazi death camp at Auschwitz in 1945, has died at the age of 98.

Dushman, a Red Army soldier who later became an international fencer, died on Saturday, the International Olympic Committee said in a statement.

On January 27, 1945, he used his T-34 Soviet tank to mow down the electric fence of Auschwitz in Nazi-occupied Poland, helping to set prisoners in the death camp free.

“We hardly knew anything about Auschwitz,” he said, recounting that day in an interview in 2015 with Sueddeutsche daily.