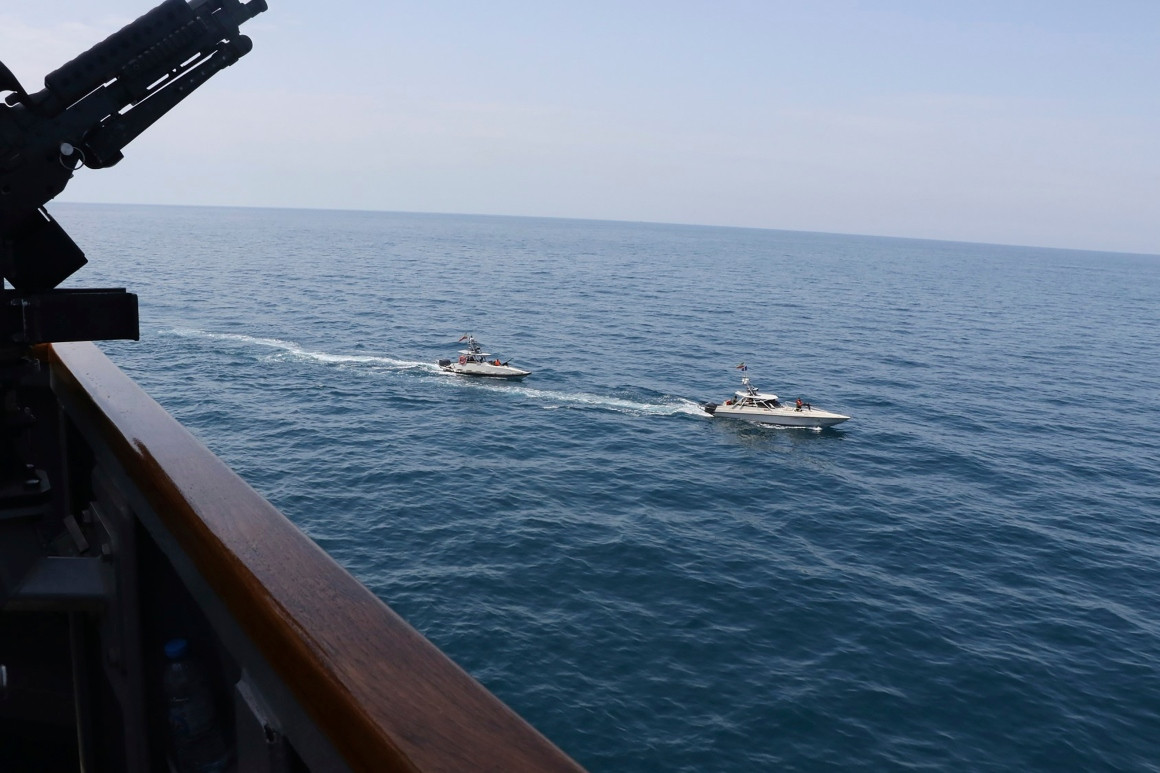 The Biden administration is privately urging the governments of Venezuela and Cuba to turn away two Iranian naval ships believed to be carrying arms intended for transfer to Caracas, as the vessels make their way across the Atlantic Ocean this week, according to three people briefed on the situation.

A weapons transfer from the Iranian ships to either Venezuela or Cuba would be a provocative move in direct defiance of U.S. warnings. The mere completion of a journey across the Atlantic would be a significant step for Iran’s navy, demonstrating the military’s capabilities after failed attempts in the past.