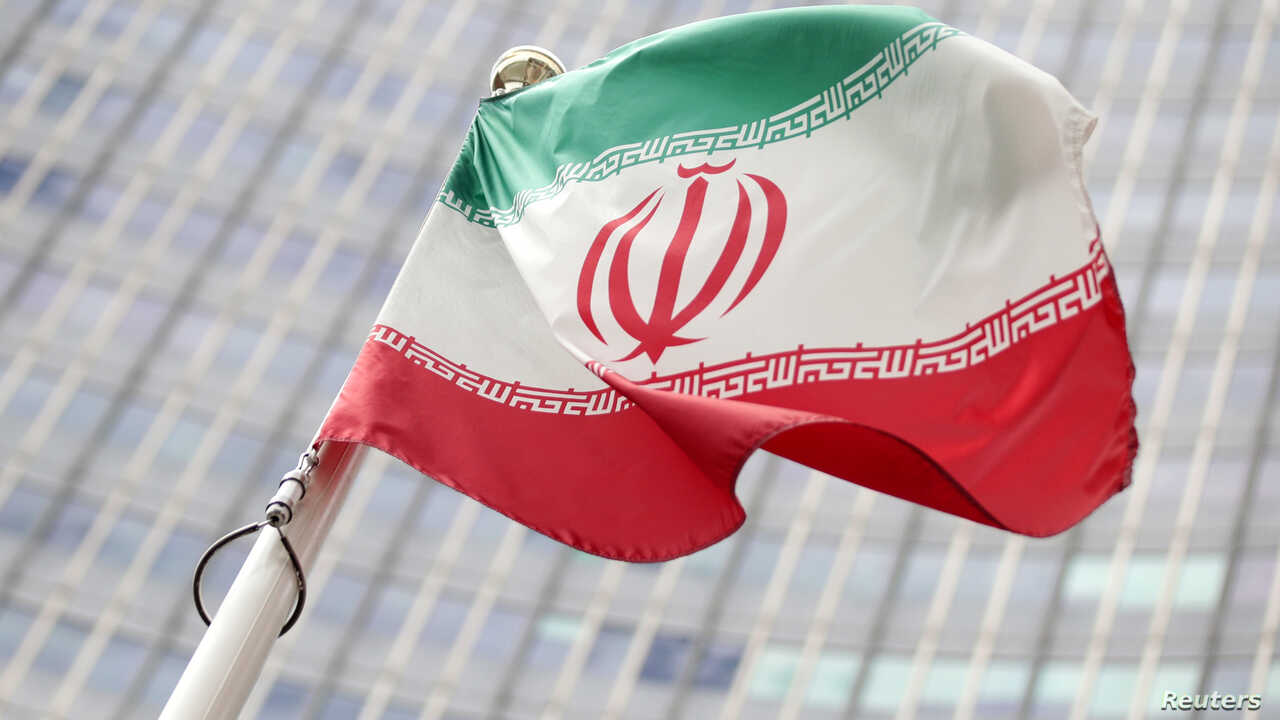 Iranian oil tankers set to arrive in Syria on Friday

Another about 300,000 barrels of oil are on a third tanker waiting in the Suez Canal, according to the report.

Iran has reportedly shipped about five million barrels of crude oil to Syria in recent months, amid a severe fuel shortage in Syria.

The shipments come as an Iranian Naval fleet reportedly entered the Atlantic Ocean for the first time on Thursday without mooring at other countries’ ports, according to Iranian media. The fleet includes the IRINS Makran navigator and the IRIS Sahand destroyer, Coordinating Deputy of the Islamic Republic of Iran Army Rear Admiral Habibollah Sayyari told Iranian media.