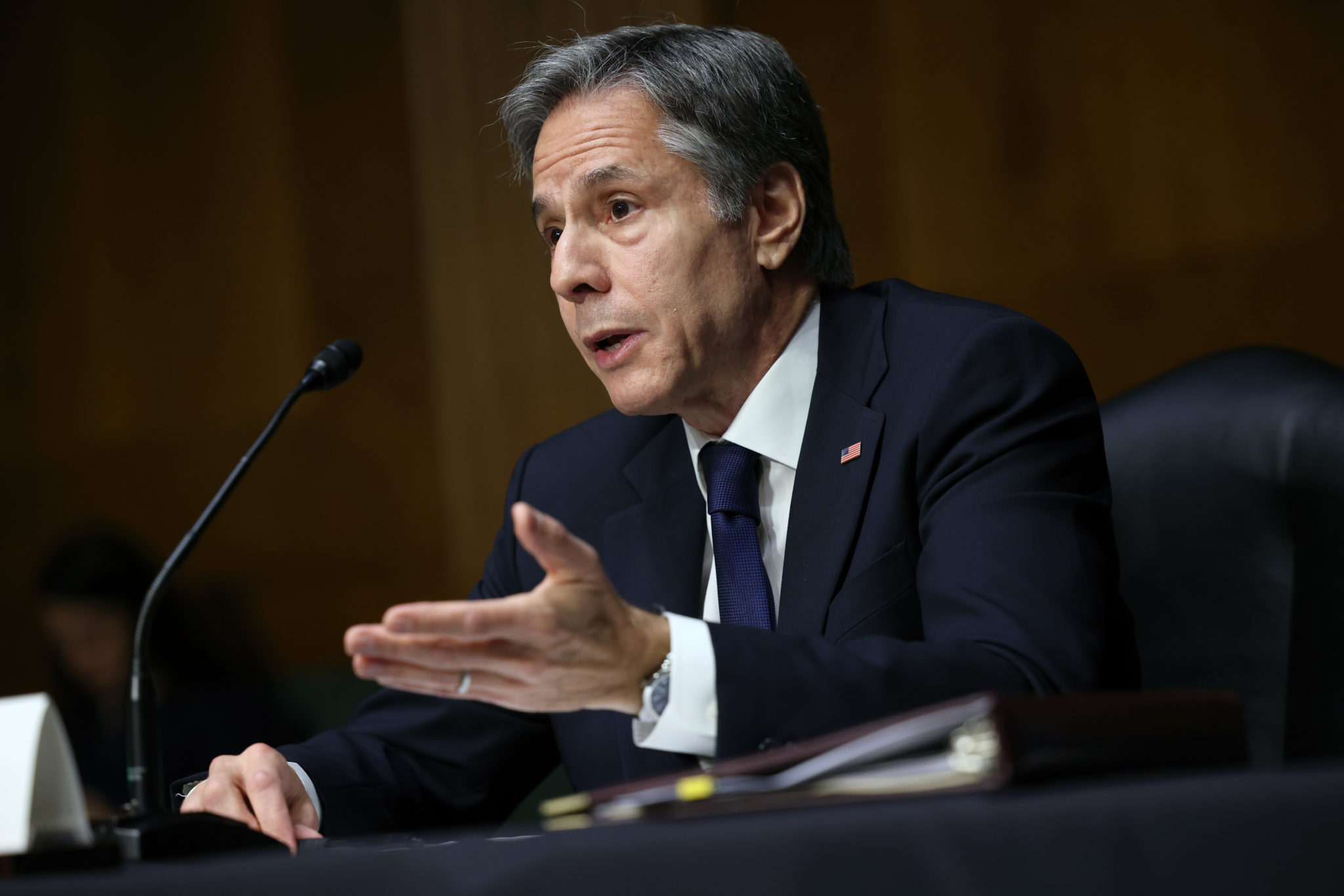 Secretary of State Tony Blinken was grilled on a range of aspects of the administration’s plans for dealing with Iran during his second consecutive day of back-to-back hearings on Capitol Hill on Tuesday, this time facing the Senate Appropriations and Foreign Relations Committees.

During Tuesday’s hearings, Blinken was pressed for more details on numerous issues covered the day before in front of corresponding House committees, particularly relating to the 2015 Iran nuclear deal and the Israeli-Palestinian conflict.