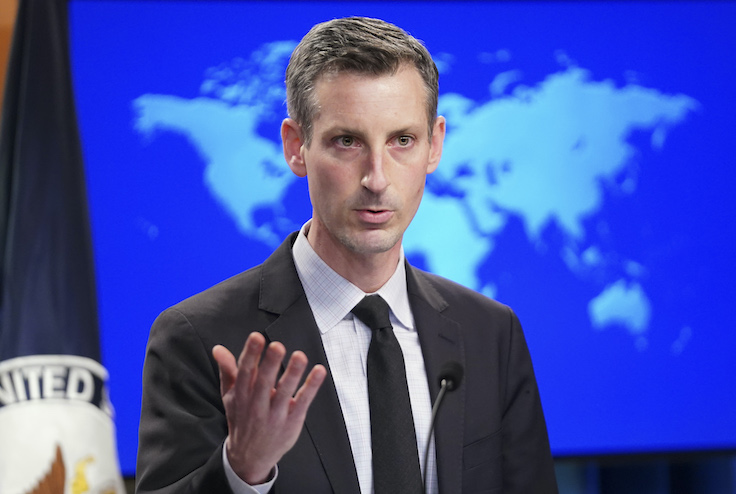 The Biden State Department discourages employees from referring to the historic peace agreements signed by Israel and its Arab neighbors by its official name, the Abraham Accords, according to one source with direct knowledge of the Biden administration’s internal decision-making process and emails reviewed by the Washington Free Beacon. The name has also been erased from a wide array of official State Department communications as the new administration presses officials to refer to the Trump-era deals as “normalization agreements.”

The Abraham Accords were brokered last year by the outgoing Trump administration and paved the way for Israel to make peace with traditional Arab foes, including the United Arab Emirates, Bahrain, and, later, other Muslim nations. The agreements were a capstone of former president Donald Trump’s foreign policy legacy and created a shift in the region that brought leading Arab nations closer to the Jewish state and further from Iran.