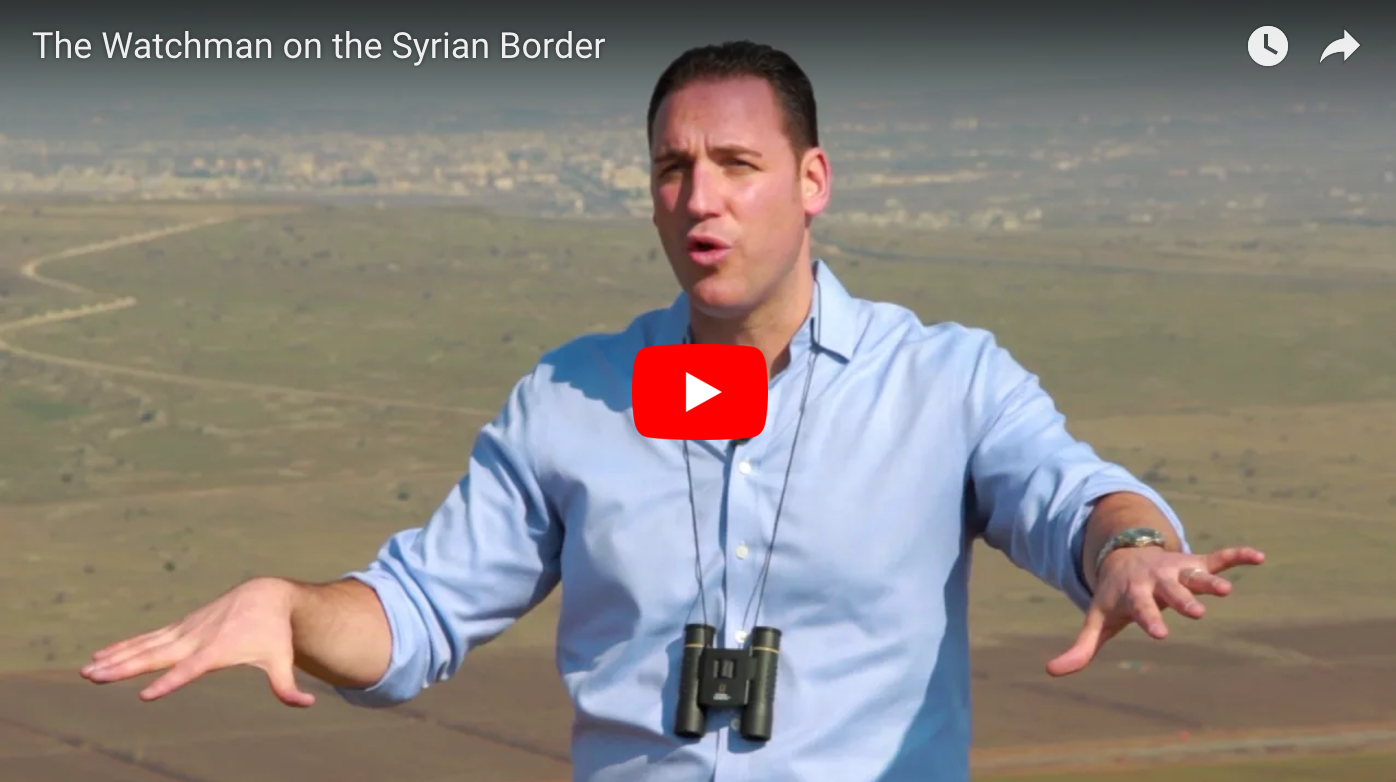 The Watchman on the Syrian Border 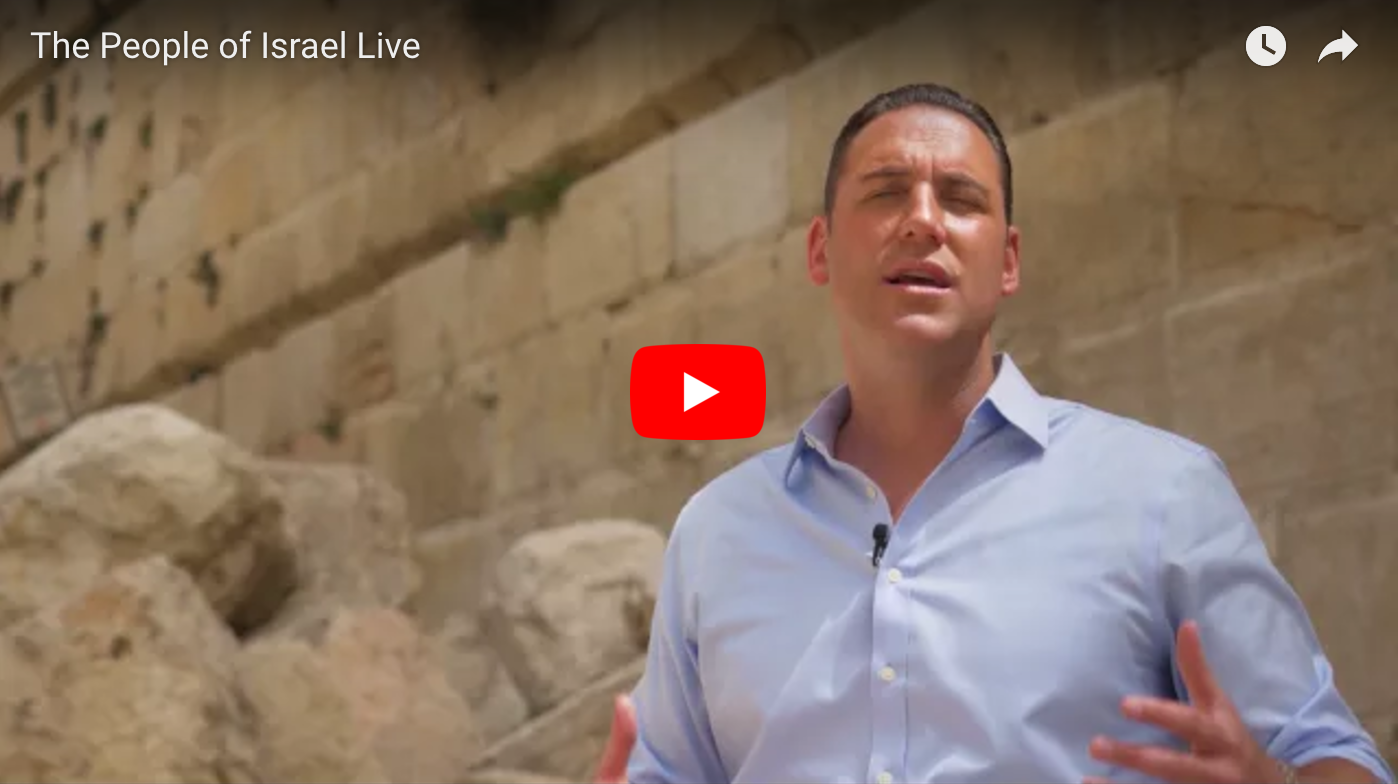 The People of Israel Live 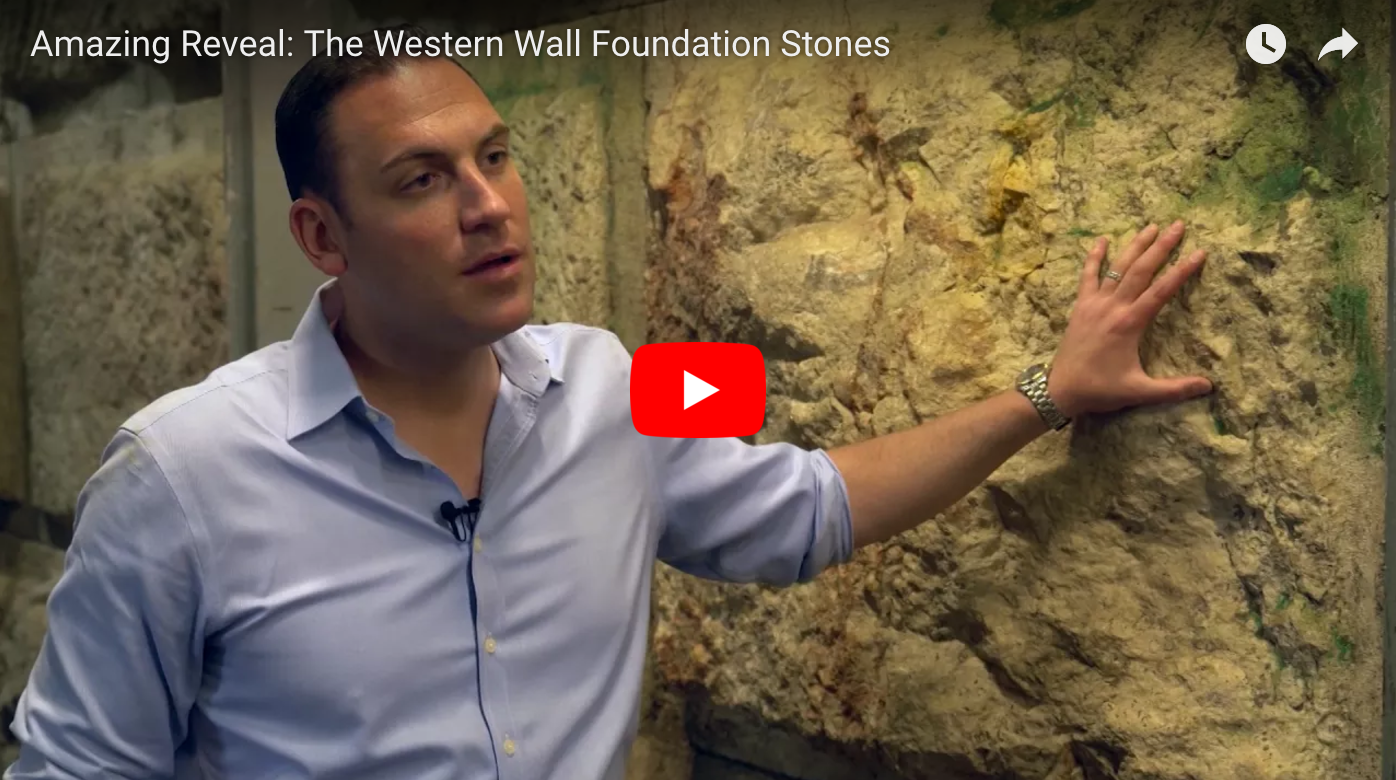 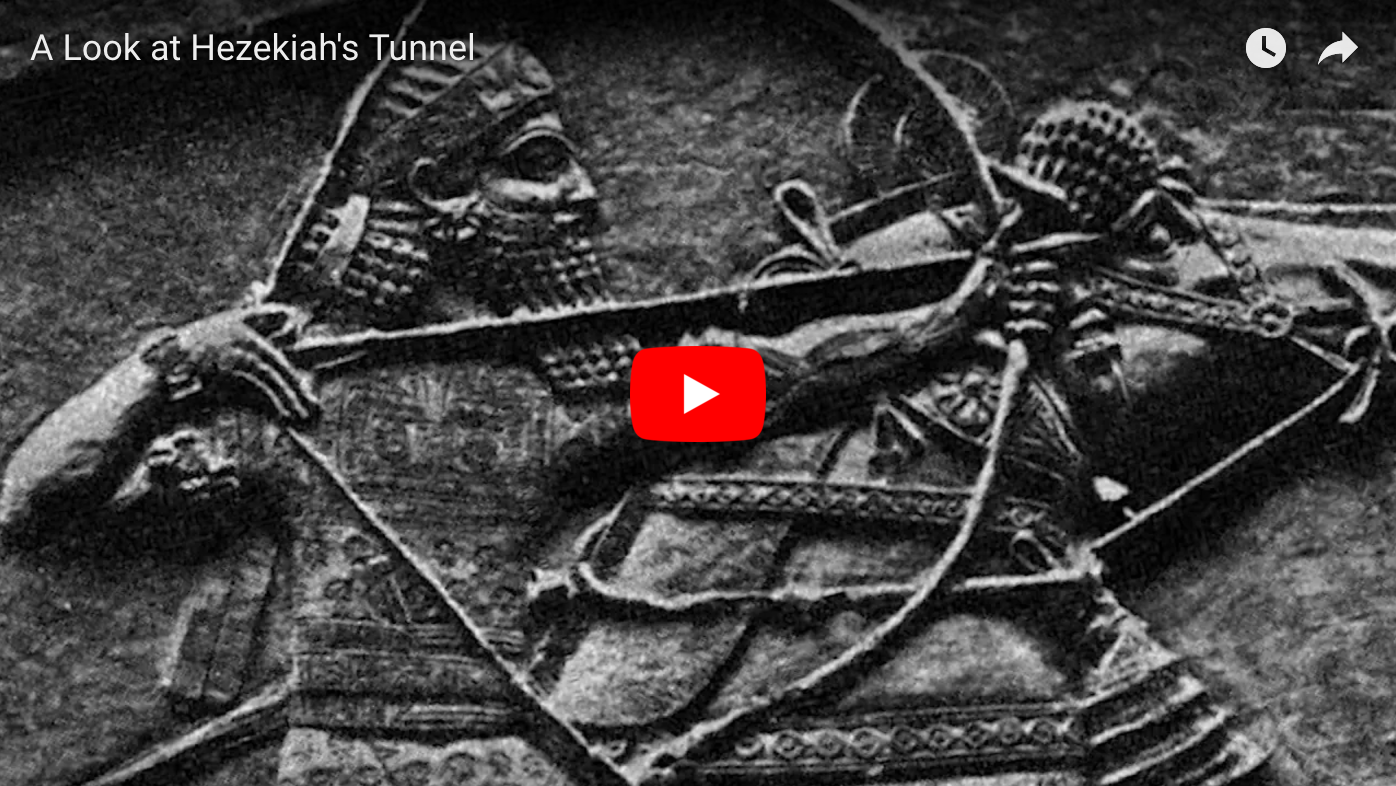 A Look at Hezekiah’s Tunnel 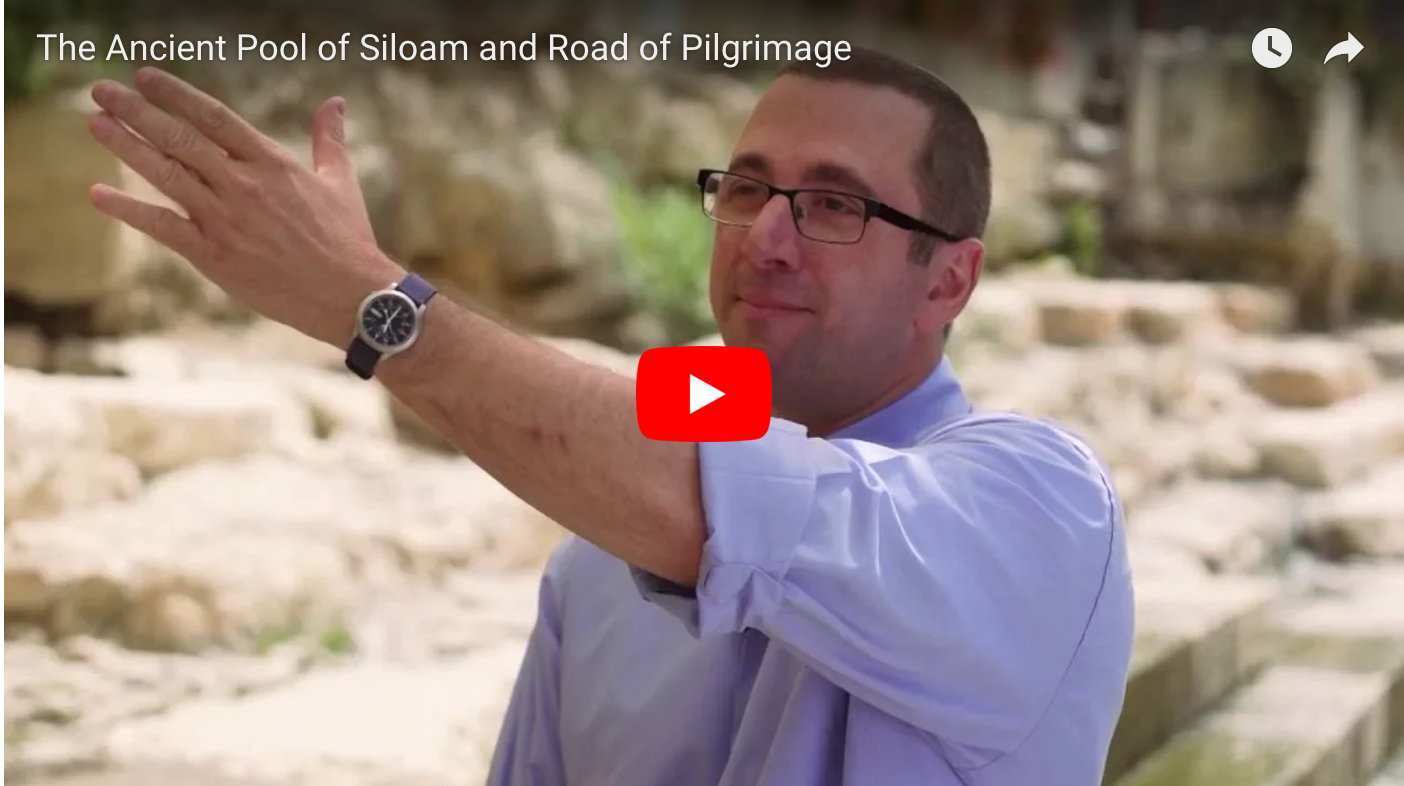 The Ancient Pool of Siloam and Road of Pilgrimage 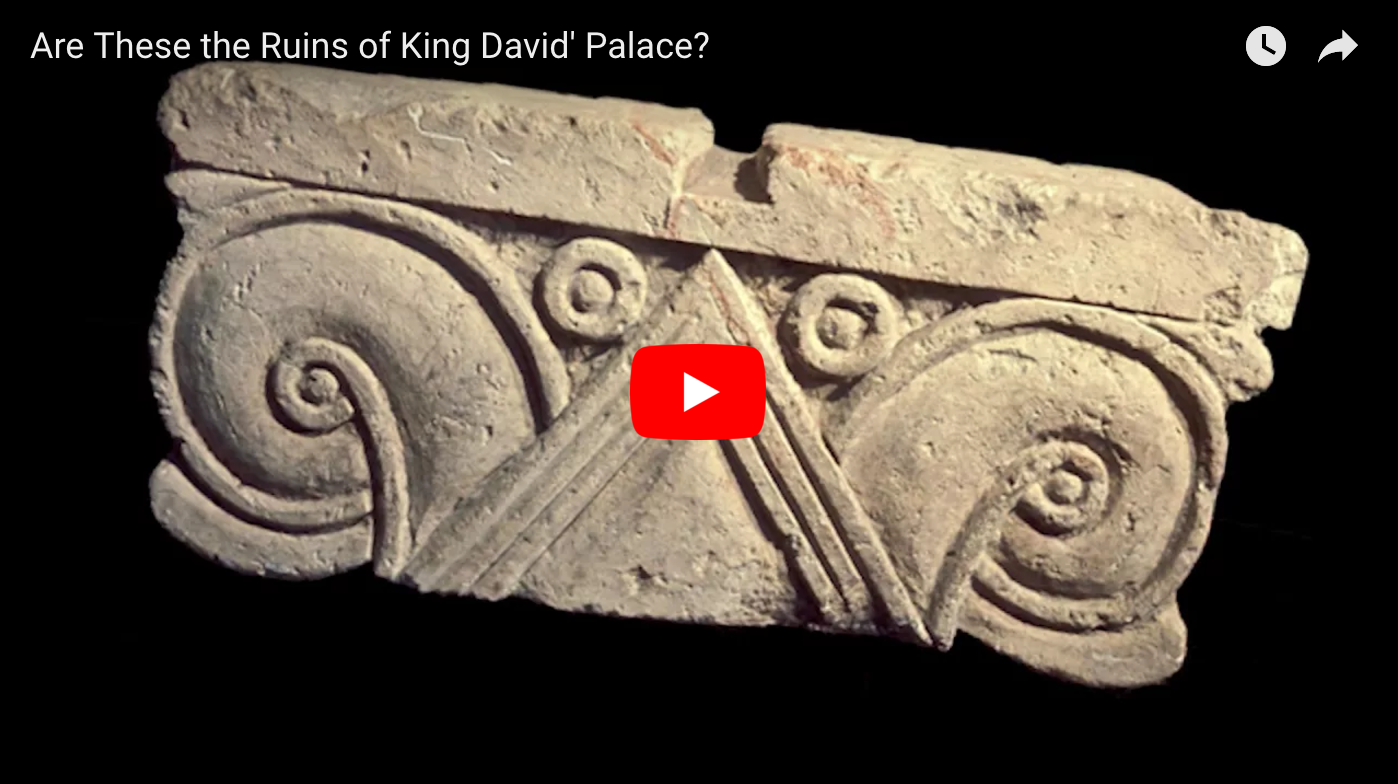 Are These the Ruins of King David’s Palace? 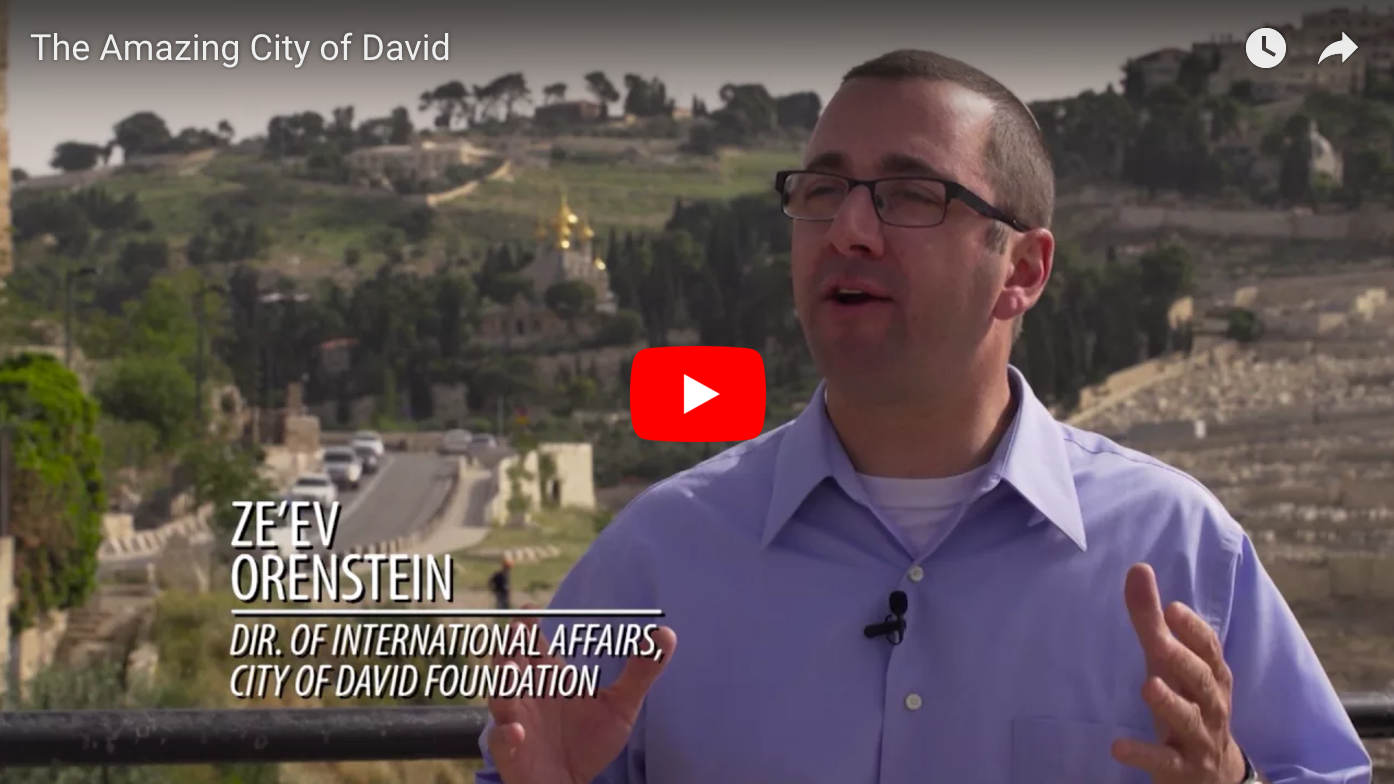 The Amazing City of David 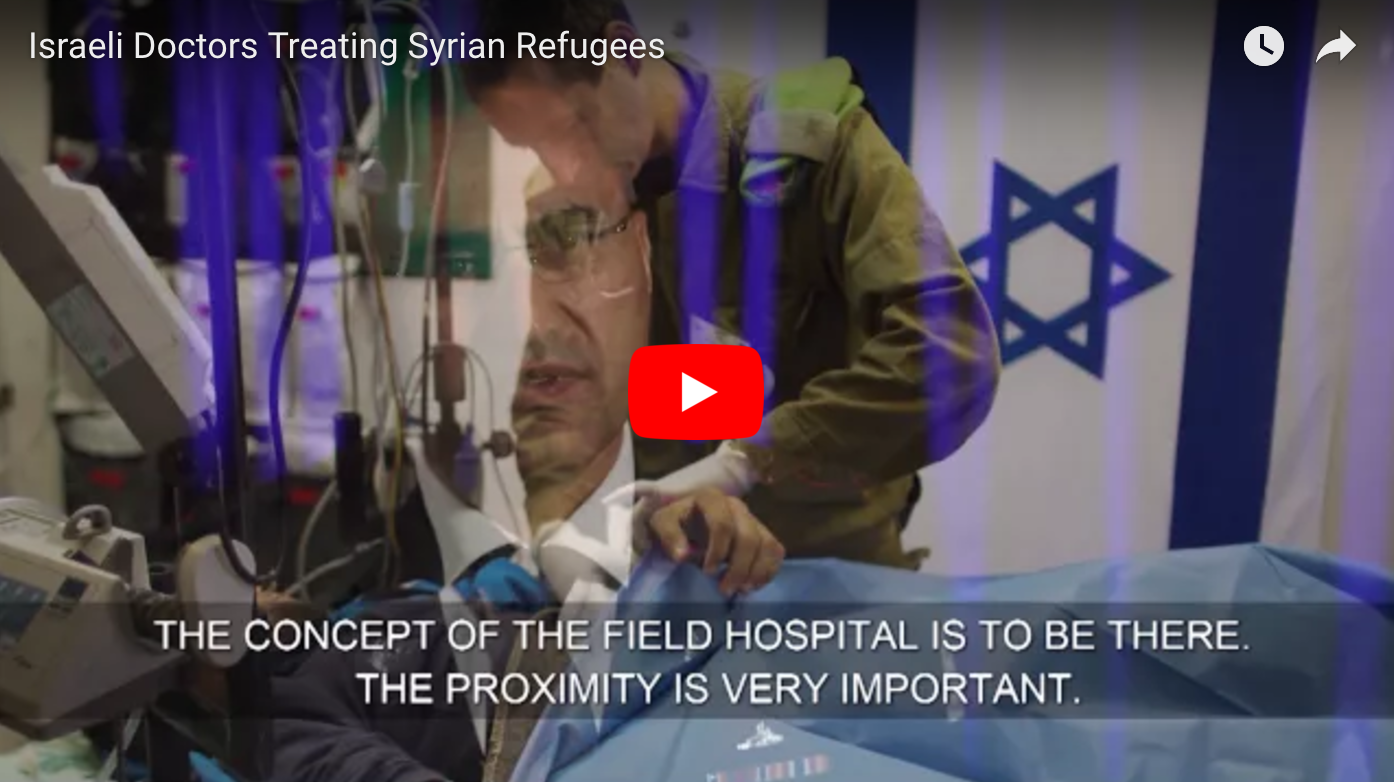 A Visit to Sderot, Part 3 A Visit to Sderot, Part 2 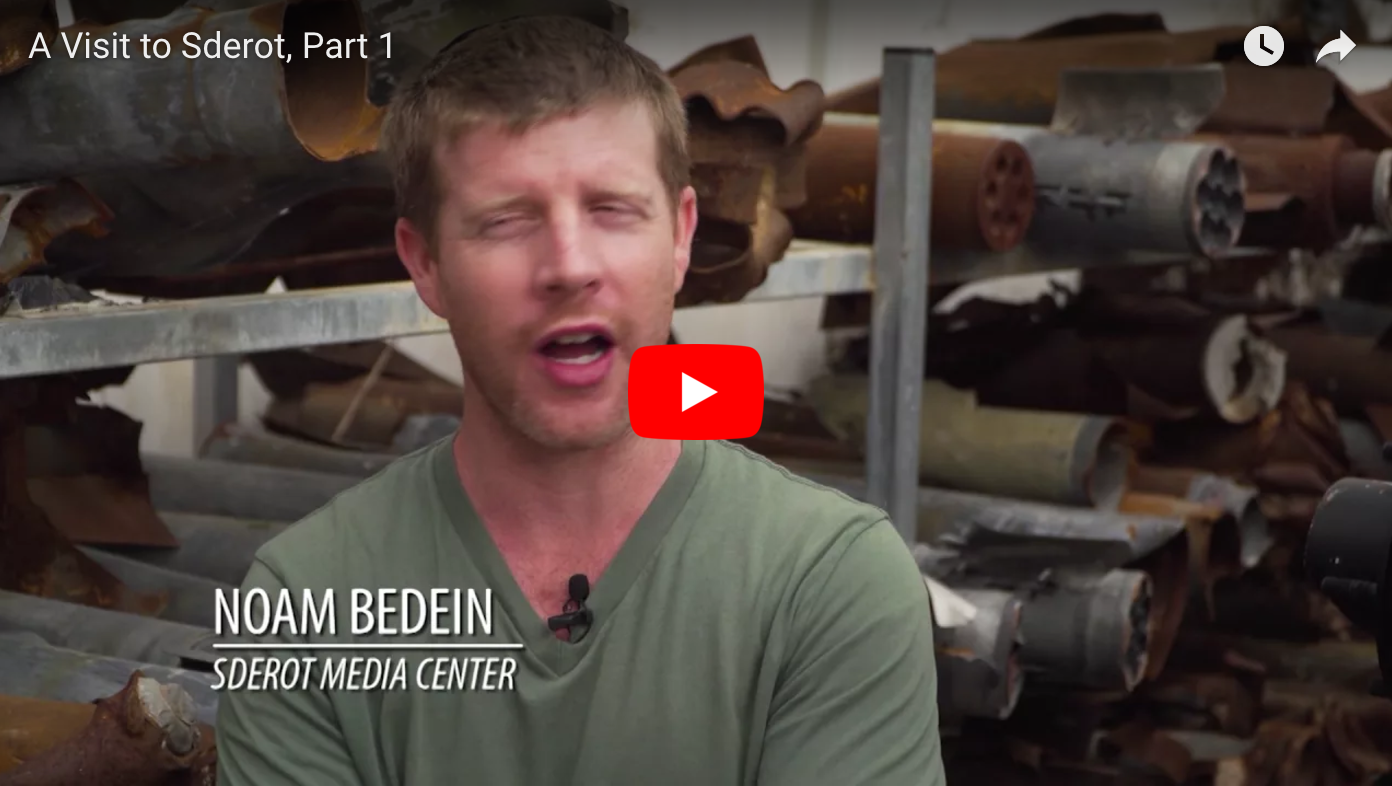 A Visit to Sderot, Part 1 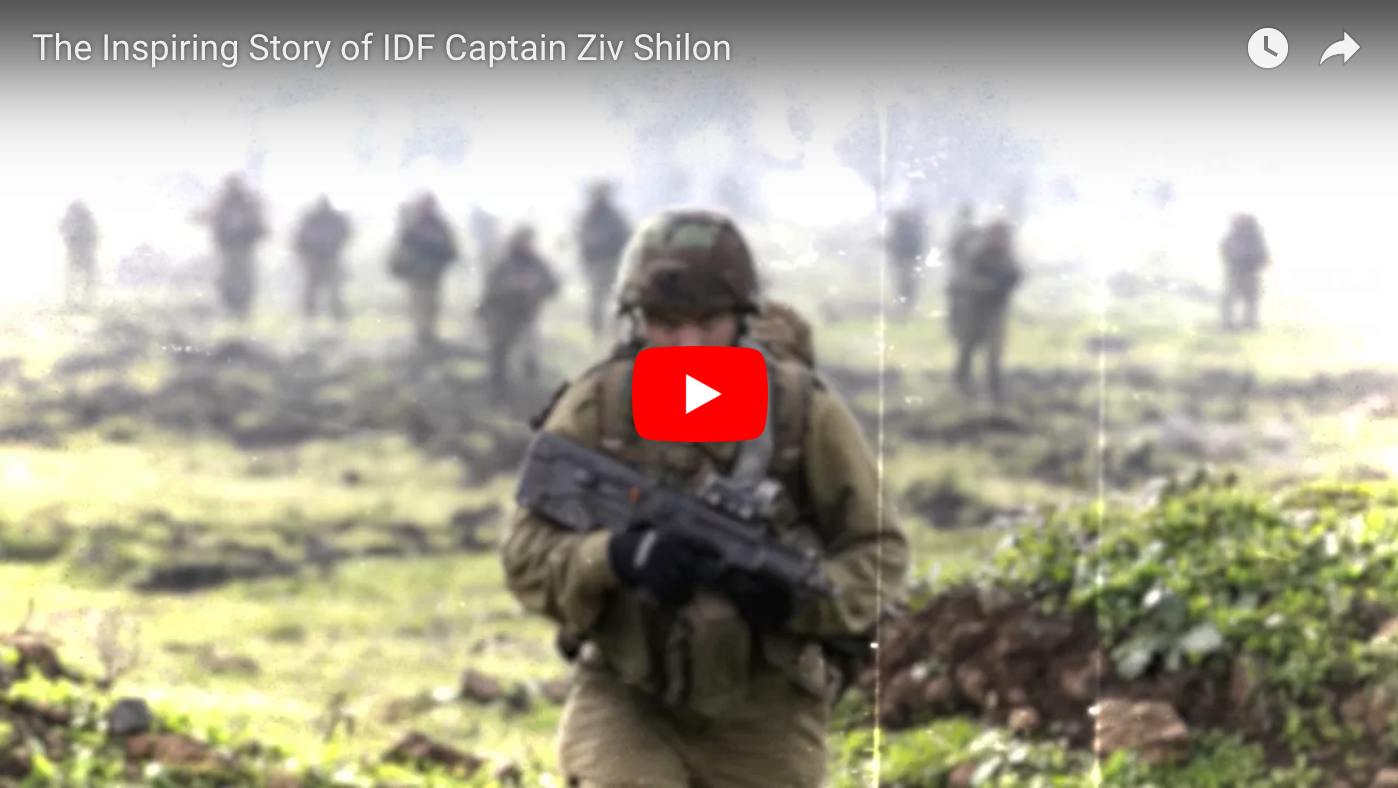 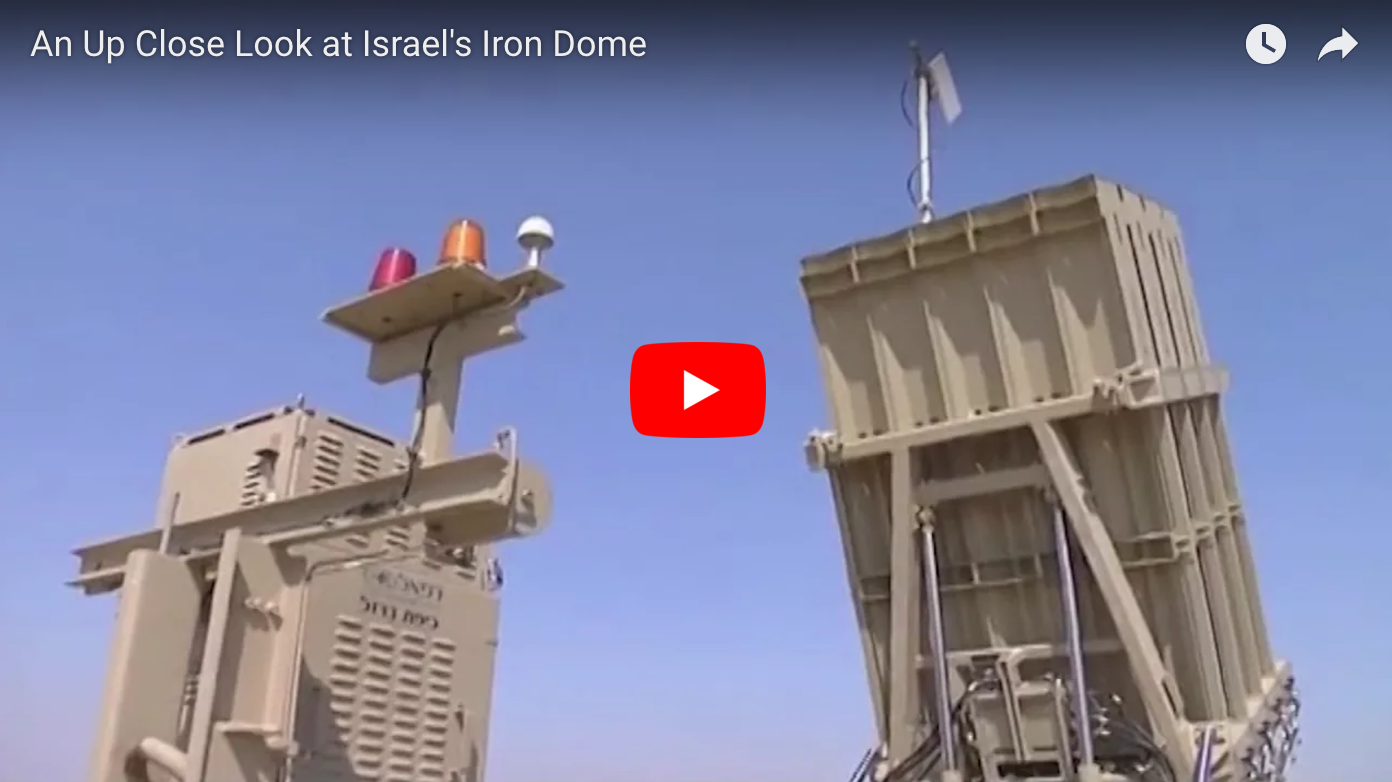 An Up Close Look at Israel’s Iron Dome The alternative to the Iran Deal is not War

Supporters of the President's Iran deal argue that there are only two options: the deal or war. In reality, the inverse of their argument is true.  This deal could lead to war by providing the world's principal sponsor of terror with $150 billion in cash and paving the Islamic Republic's path to a nuclear bomb.

In order to get an acceptable deal...

Israel and the Election

The American people have spoken and the results are in. Donald J. Trump will be our next president.

Over the last several months, CUFI leaders have been privileged to meet with members of Trump’s team to discuss the importance of the U.S.-Israel relationship. CUFI leaders have also known Vice President-Elect Mike Pence for years.