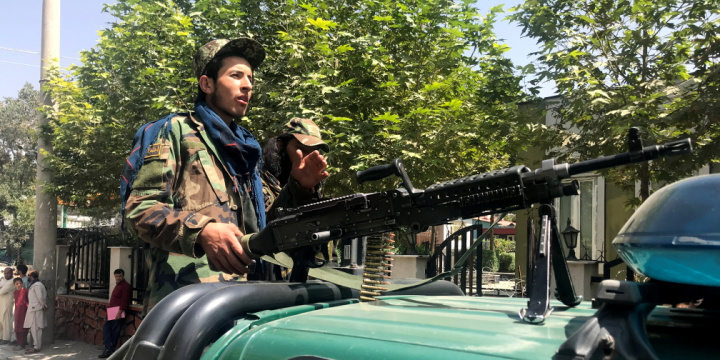 As the Taliban pledged a policy of no “internal or external enemies” on Tuesday following its seizure of the Afghan capital Kabul, Israel and Western countries are weighing the danger that Islamist fundamentalist organizations could return the country into a base for their terrorist acts and other malign activities abroad.

Israel and Western countries that have been the targeted by such groups should watch the developments in Afghanistan following the US withdrawal, Yoram Schweitzer, senior research fellow at the Institute for National Security Studies (INSS), told The Algemeiner on Tuesday. The main concern is whether Islamist groups — including al-Qaida and Sunni fundamentalists — will take advantage of the situation to mobilize forces and turn the country into a hub to plan global terror attacks.

“Israel and its allies in the West should look prudently if Afghanistan and the Taliban have not learnt their lesson of the past,” said Schweitzer, who heads of the INSS program on terrorism and low intensity conflict. “They should observe closely if and how Afghanistan returns to be a place for training camps by extremist organizations, including al-Qaida, which they could be using as a springboard to carry out terrorist activities abroad against the US and its allies, which includes Israel.”