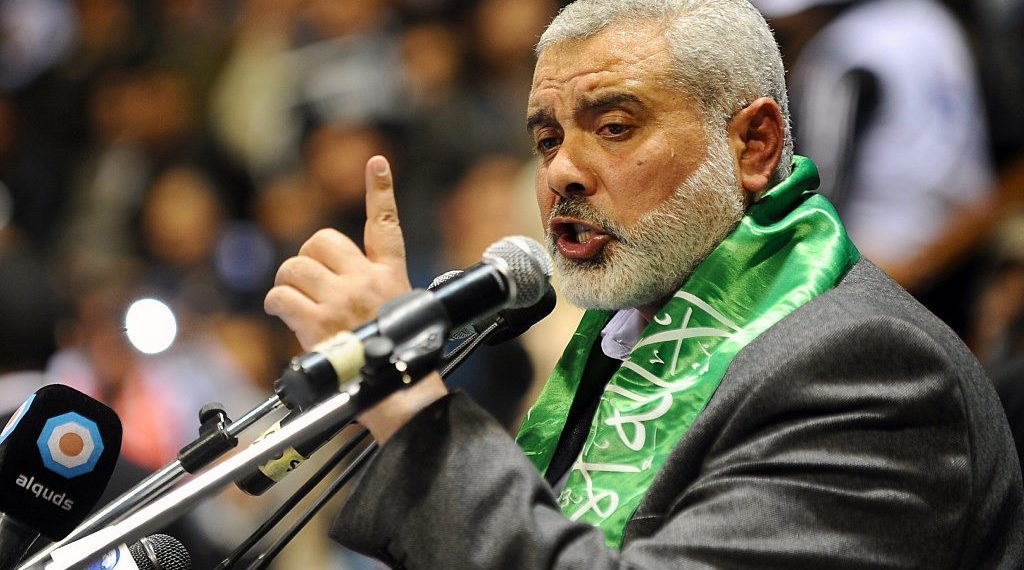 Why is the Gaza Strip calm these days? Hamas knows the answer

The recent relative calm on Israel’s southern border is a result of progress in talks between Hamas and Israel, senior Hamas officials in the Gaza Strip said Tuesday.

The officials also noted that the novel coronavirus outbreak, as well as the political processes that have followed the March 2 Knesset election, are also factors.

The Hamas officials confirmed that a visit to Cairo by a delegation made up of representatives of various Palestinian factions, which came on the heels of the most recent spike in violence between Israel and the Palestinian Islamic Jihad, also played a part in calming the situation and allowing negotiations for a long-term ceasefire to proceed.

Hamas and the other terrorist factions in Gaza are also worried that in the case of any rocket attacks launched from the Gaza Strip against southern Israel, arson balloons, or violent clashes on the border, Israel would take advantage of the world’s focus on the COVID-19 outbreak to carry out massive airstrikes in Gaza, and possibly assassinate terrorist leaders.