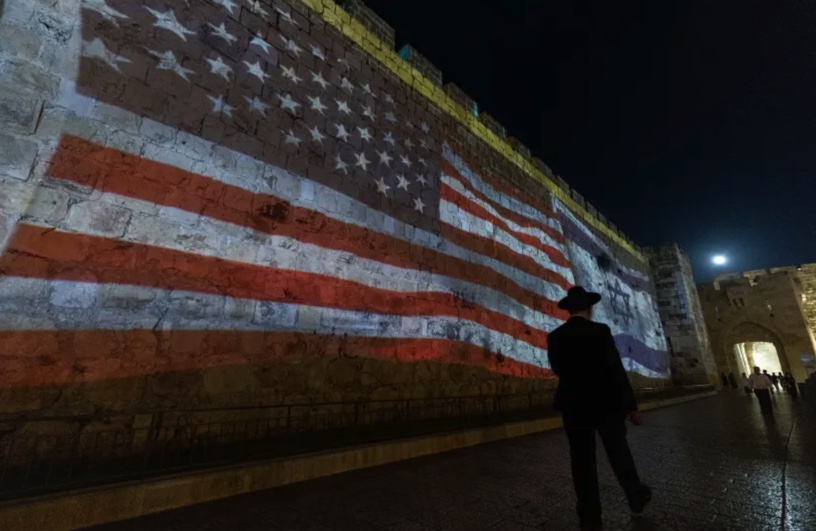 US will ‘reject BDS,’ fight unfair treatment of Israel

The United States and Israel rejected the Boycott, Divestment and Sanctions (BDS) movement and similar anti-Israel efforts in a joint strategic partnership declaration signed on Thursday.

“The United States and Israel affirm that they will continue to work together to combat all efforts to boycott or delegitimize Israel, to deny its right to self-defense, or to unfairly single it out in any forum, including at the United Nations or the International Criminal Court,” reads the declaration. “While fully respecting the right to freedom of expression, they [the US and Israel] firmly reject the BDS campaign.”

The UN has long faced accusations of undue focus on the State of Israel. In early June, US State Department Spokesperson Ned Price responded to the UN Human Rights Council’s Commission of Inquiry into the situation in Israel, the West Bank and Gaza by saying that “the COI in its current form is a continuation of a longstanding pattern of unfairly singling out Israel.”