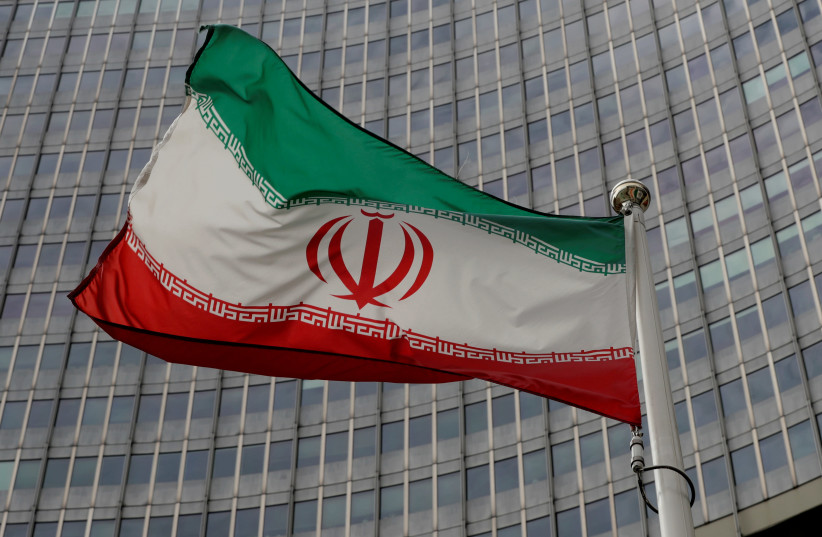 The Trump administration also sanctioned an economic collaborative controlled by the LEF that is active in numerous sectors of Iran’s economy, along with its director and members of the board of trustees, according to the departments.

“The Iranian regime violently suppresses dissent of the Iranian people, including peaceful protests, through physical and psychological abuse,” said U.S. Treasury Secretary Steven Mnuchin. “The United States will continue to hold accountable Iranian officials and institutions that oppress and abuse their own people.”

Fazli, who is also the chair of Iran’s National Domestic Security Council (NDSC), oversees the LEF, of which he authorized to use lethal force in response to the November 2019 protests, resulting in violence against peaceful protesters and bystanders, according to State and Treasury. His orders led to the killing of many protesters, including at least 23 minors.