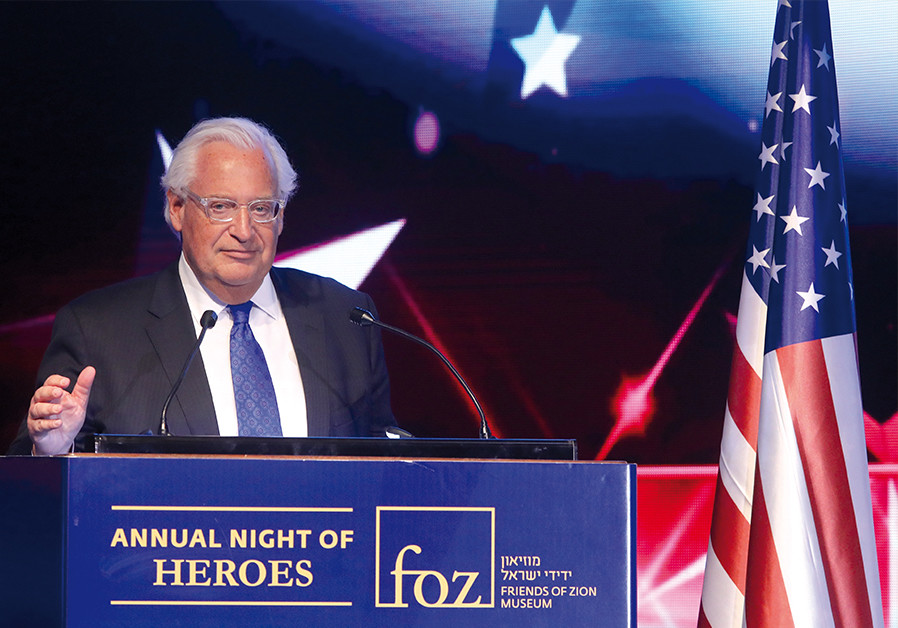 In a video released by the the American administration for public affairs ambassador David Friedman greeted the people of Israel to have a happy Jewish new year in the name of the Trump administration.

In the video, The ambassador goes to a bee hive in order to retrieve the freshest honey he is capable of – there he is told that bees produce better honey when exposed to pleasant music. The bee keeper, knowing the ambassador can play the guitar let’s him try and help the bees.

From that point on, the video changes into a traditional song for the holiday, sung by various groups, ending in greetings from the ambassador and his wife.

The video has seemingly done well on social media, getting over 1,000 likes on Facebook.