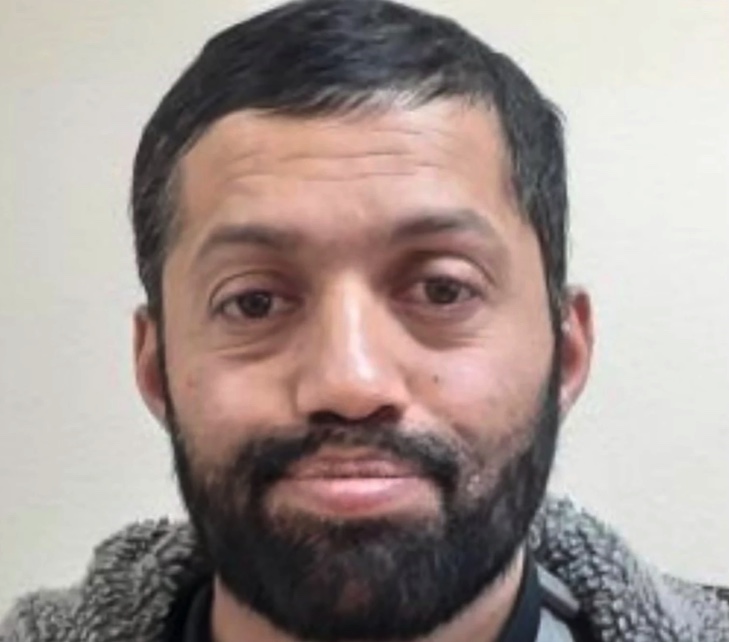 The UK’s counter-terrorism police said it detained two teenagers on Sunday evening in connection with the hostage-taking incident by a British national in a Texas synagogue over the weekend, as a US report said the detainees are the sons of the attacker.

“Two teenagers were detained in South Manchester this evening. They remain in custody for questioning,” the Greater Manchester Police said in a statement.

The man who held four people hostage at a Texas synagogue was identified by US authorities as a British citizen, 44-year-old Malik Faisal Akram. Akram was killed at the end of the 11-hour siege in the small town of Colleyville on Saturday.

The FBI’s field office in Dallas had earlier said there was “no indication” that anyone else was involved in the attack on the Congregation Beth Israel synagogue.

Katie Chaumont, a spokeswoman for the FBI in Dallas, referred questions to police in Manchester.

According to NBC News, a senior law enforcement official identified the two teenagers as the sons of Akram. The pair were reportedly detained by a UK law enforcement group known as Counter Terror Policing North West.