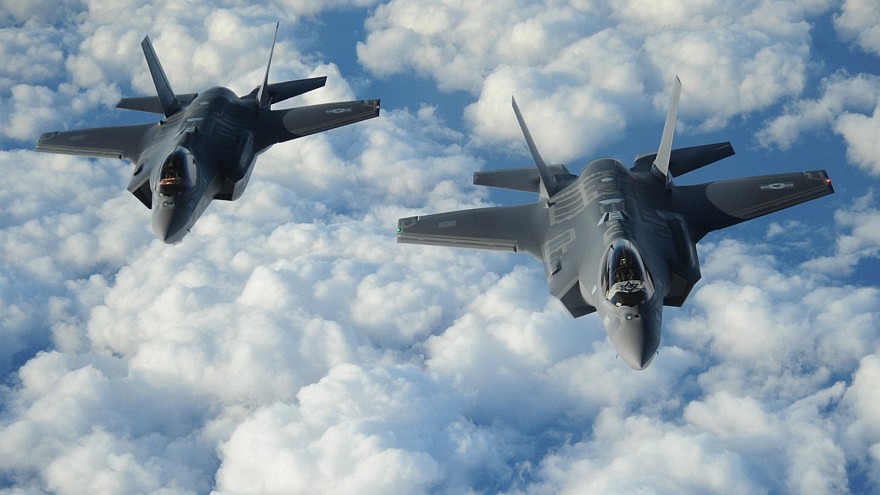 Israel was the second country after the United States to receive the state-of-the-art fighter jet.

“The ongoing procurement of the Adir [the Israeli designation for the F-35] is another expression of the long-term military cooperation between Israel and the U.S., which continues to produce exceptional results in the process of strengthening and streamlining [the F-35],” the IDF said in a statement.

Israel will acquire another 34 F-35s from the United States according to the terms of the purchase agreement between the countries. The planes will be delivered by 2024, in sets of twos and threes.

Last month, Israel together with the United States and the United Kingdom took part in the multi-day “Tri-Lightning” international combat simulation exercise over the Mediterranean Sea, featuring the F-35.