The IDF’s secret weapon against Iran 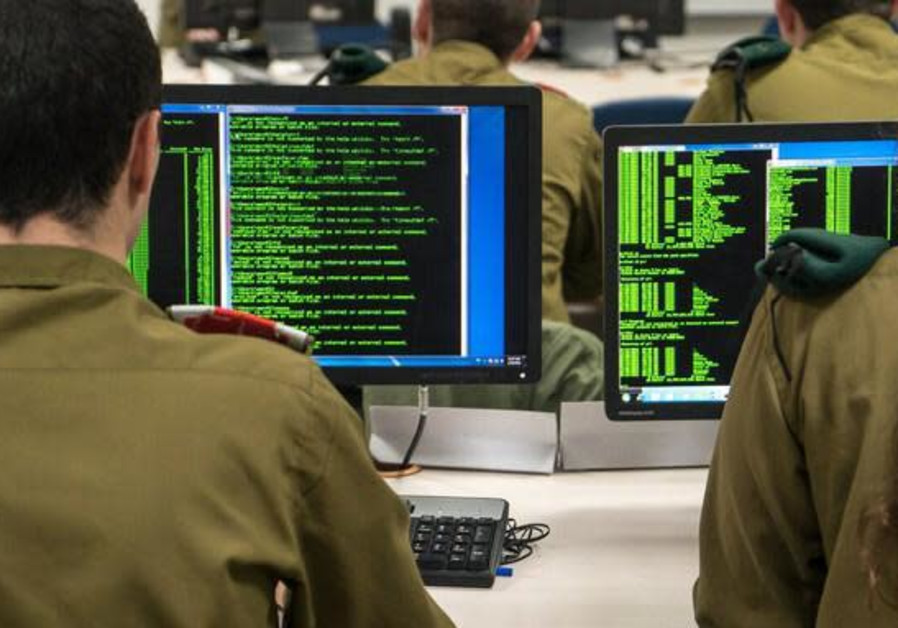 Israel’s military has a secret weapon as the war-between-war campaign against Hezbollah and Iran continues to expand: the Language Teaching Department at the Military Intelligence and Cyber Instruction Unit (MICIU), a language school where soldiers become fluent in Arabic or Farsi in under two months.

In a nondescript building in a base in the center of the country sits the largest intelligence school in the entire Middle East. Thousands of soldiers and officers pass through its doors every year, training for positions in the IDF’s Military Intelligence Division.

“It’s not like in a normal school where students are taught just a language,” Maj. V., head of the MICIU’s Language Teaching Department, told The Jerusalem Post. “We aren’t here just to learn a language; the language is a tool to get and understand the intelligence we collect.”

The school, which has existed for over 50 years, uses innovative approaches and learning environments that within weeks have soldiers understanding both the language and culture of their enemies.

V.’s name can’t be divulged for security reasons. The identity of R. and N. are similarly secret.

R. has been an instructor at the school for 47 years, and teaches spoken Arabic. Her daughter, Master Sgt. N., teaches written Arabic.

“It’s a challenging and hard role because we have the responsibility of the state’s security on our shoulders,” R. said. “To work in this environment is serving the country, on all levels.”

It’s not only conscripts who study at the MICIU, but officers in other security agencies whose operational activity sees them interacting with Palestinians or the Arab world on a regular basis.

V. explained that in recent years, fundamentalist Islam and the Persian language have become a more central part of the school, which for decades focused on various Arabic dialects, as well as Hebrew.

The Hebrew language courses are “a growing trend” at the school, not only for new immigrants whose mother tongue isn’t Hebrew, but for Israelis who “don’t read or write enough and therefore whose Hebrew just isn’t good enough,” V. said.

While the IDF’s language school is the largest of its kind, there are several schools across the country teaching Arabic and one which teaches Farsi, giving students the opportunity to be selected to the Intelligence Unit’s language tracks that opens the doors to the elite Unit 8200.

“It’s more challenging because [Persian] is not taught in Israeli schools,” V. said. “This is the only place in the country that researches and teaches the language so intensely. Because of the dynamic world of intelligence and changes in the intelligence, students are learning non-stop.”

Students learn from 8 a.m. until 11 p.m. daily for 10 weeks to get a matriculation certificate. This is followed by another 10 weeks of advanced courses.

Despite the growing number of computerized language translation tools available, there’s nothing better than the human mind.

“You still need people who don’t only know the language” but who can read between the lines and give the precise intelligence the military needs, according to V.

“Time is not a luxury that we have,” V said. “The soldiers have only two years where they are serving, and I want them to be as effective as possible in their work.”