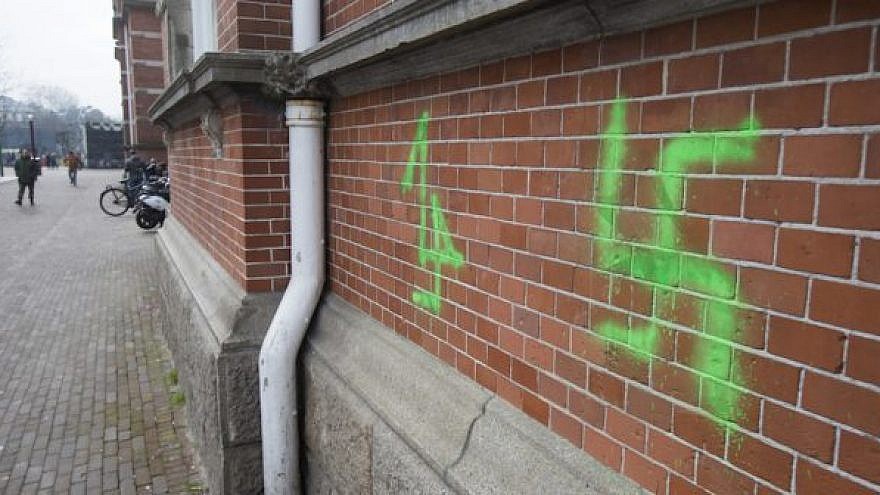 “Anti-Semitic events have become commonplace for the Jews around the world. Unfortunately, for worldwide governments, the window of time to build a plan to eradicate anti-Semitism is running out,” said Hagoel.

Among the anti-Semitic incidents were inscriptions such as “Juden Raus” (Jews out) appearing on the walls of a cemetery in Soveria Mannelli in southern Italy and swastikas and anti-Semitic slogans being painted in the stairwell, on the sidewalk and in front of the house of Sherlock Baines (65), a Jew living in Dusseldorf whose parents were concentration camp inmate

In Berlin, a woman was speaking Hebrew with her children while shopping when a foreign man turned to them and said, “These Jews are everywhere, get away from here, Zidovsky scum” (in Polish, “Zidovsky” can be translated to “Jew”; in Russian it is an anti-Semitic word).

“Bystanders noticed the anti-Semitic insult without responding to it,” said the WZO in a statement.