Reversal of fortune: How the IDF turned the Yom Kippur War around 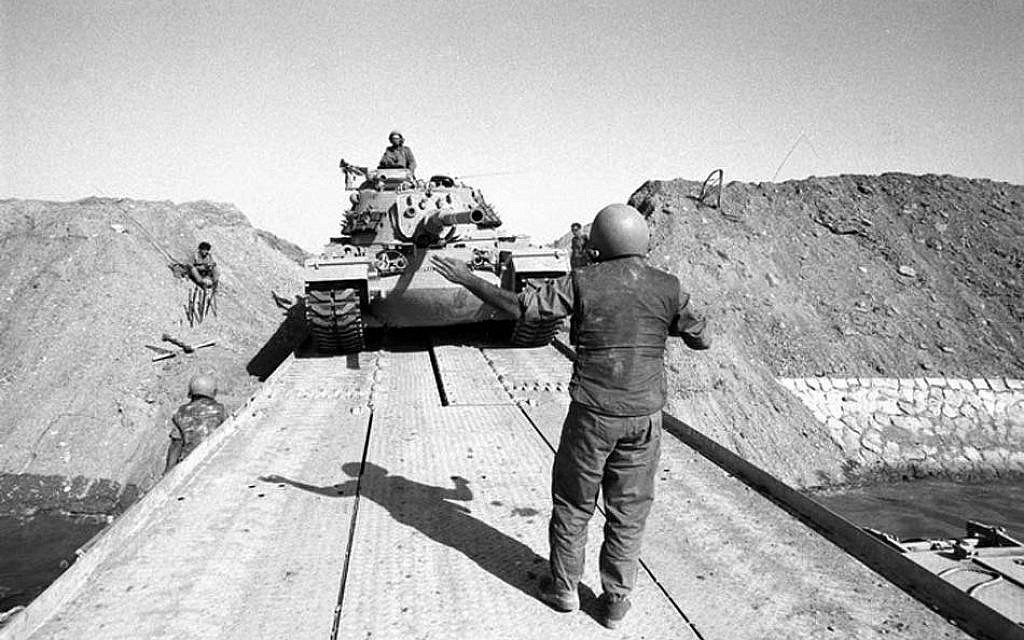 Close to midnight, after another briefing to the cabinet and before another helicopter flight to the front, the unrelenting stress of running two wars simultaneously for six straight days caught up with IDF Chief of Staff David Elazar. He was discussing the next day’s battle plans on the Egyptian and Syrian fronts with two generals and leafing through a pile of fresh reports on his desk when he turned pale and seemed about to faint.

Alarmed aides brought him water. “I don’t want any pills,” he said. He would need his wits for a major decision that had to be made in the coming hours.

Southern Command had been marking time for the past three days while Northern Command drove the Syrians back across the Golan cease-fire line. It was time now to weigh the next step in Sinai, a pivotal decision that would determine the outcome of the war.

Instinct was irrelevant in matters as complex as this and there was no textbook solution. But with an orderly breakdown of the issues and a readiness to follow logic wherever it led, Elazar would work his way through the problem.

As with the decision to cross the cease-fire line on the Syrian front, the process would involve a day-long exercise in thinking out loud. In the end, after sharp changes in position and fresh intelligence supplied by the Mossad, the way forward would emerge.

The discussion began in the early hours of Friday morning, October 12, at a meeting in the Pit — the underground war room in Tel Avv — between Elazar and senior officers. Gen. (res.) Haim Bar-Lev, who had been asked to relieve Shmuel Gonen as head of Southern Command two days before, was due up from Sinai in a few hours to present his recommendations. Elazar wanted to informally examine the options before then. Northern Command’s success in driving the Syrians off the Golan lightened the mood at headquarters considerably.