Responding to Gaza events, Saudis tweet in support of Israel, against Hamas 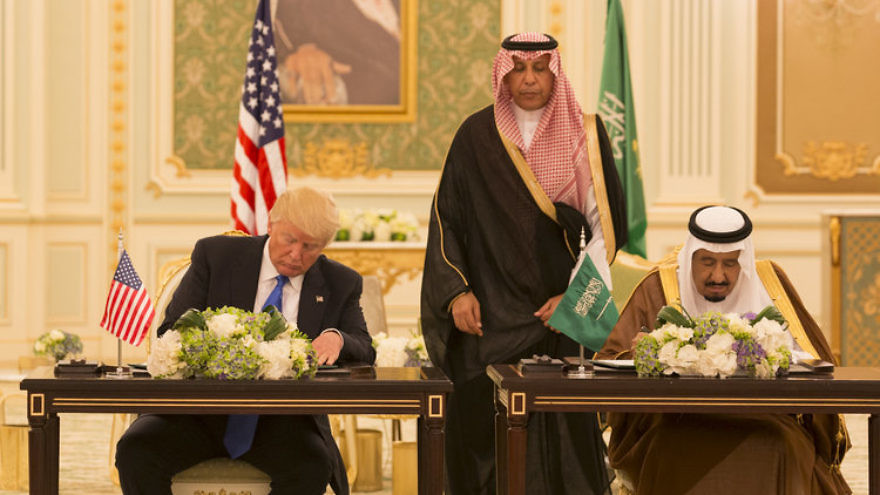 (May 7, 2019 / MEMRI) The latest round of fighting between Israel and Gaza sparked many reactions from Saudis on Twitter. Noteworthy among these responses were tweets, some by prominent intellectuals and journalists, siding with Israel and expressing hope for its safety and victory, while attacking Hamas and its policy, in particular its firing of rockets. Some wrote that Hamas was acting on orders from Iran, in retaliation for the United States tightening sanctions on the Islamic Republic on May 3. It should be noted that this is not the first time Saudi intellectuals and academics have openly expressed support for Israel and criticized Hamas.

The following are some of the tweets:

Liberal Saudi author and intellectual Dr. Turki Al-Hamad described the latest flare-up in Gaza as a predictable and ever-repeating scenario, while blaming it on the troubles plaguing Iran and Turkey. He tweeted: “It’s a repeating loop: rockets [are fired] from Gaza into Israel, Israel bombs [Gaza], someone or other mediates, the fighting stops—and the common Palestinian folks pay the price. This is ‘resistance,’ my friend. Iran and Turkey are in trouble, and the Palestinians are paying the price.”