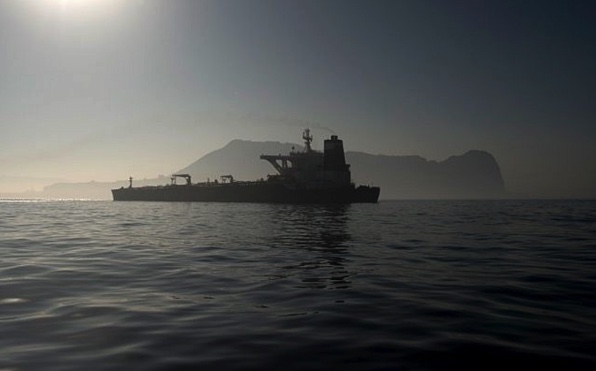 Report: US brokering deal for Iran to send oil to Syria; Israel may give approval

Israel may give its approval to a reported US-brokered deal allowing Iran to transfer oil to Syria, ahead of the resumption of talks to revive the nuclear agreement between Tehran and world powers.

According to an unsourced report by Channel 12 news on Sunday, three tankers are already making their way from Iran to Syria.

The report said the ships have previously carried weapons from Iran to Syria and to Lebanon’s Hezbollah terror group.

The move to allow the transfer of oil was reportedly part of an easing of sanctions ahead of the expected resumption of the stalled nuclear deal talks.