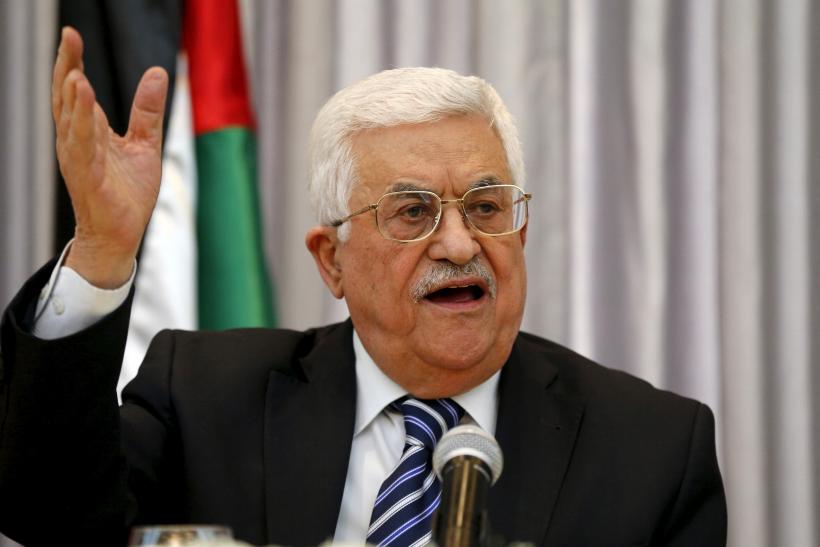 Palestinian Authority Prisoners Official Told the New York Times ‘Pay to Slay’ Would Be Changed, Then Denied It in Arabic

Despite claiming to the New York Times that the Palestinian Authority’s policy of making payments to imprisoned terrorists would be changed, a top PA official promptly denied in Arabic that any such changes would be made.

The practice of paying salaries to terrorist prisoners and their families — including the families of dead terrorists — has been controversial for years. Nicknamed “pay to slay,” the scheme is seen as financially incentivizing terrorism.

Both the United States with the Taylor Force Act and Israel have passed laws sanctioning the PA for paying these salaries, including withholding aid and tax money that could fund such payments.

Last week, the Director of the PLO Commission of Prisoners’ Affairs, Qadri Abu Bakr, told the Times that a new policy “would give the families of Palestinian prisoners stipends based on their financial need instead of how long they are behind bars.”

This, theoretically, would reduce the incentive to commit acts of terrorism, as giving higher salaries to those with longer sentences effectively rewards committing the most severe terror attacks.

Shortly after his remarks were reported, however, Abu Bakr said on Fatah’s Facebook page, “The salaries of the prisoners’ families are non-negotiable and the Palestinian leadership’s position is firm and will not change, regardless of the circumstances and pressures,” watchdog group Palestinian Media Watch reported.