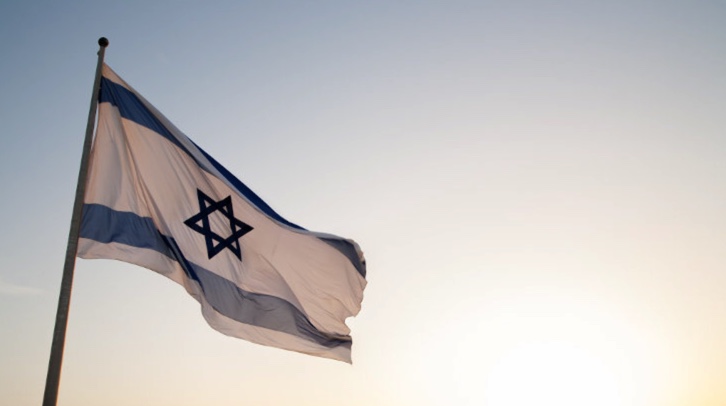 The Lions’ Den terrorist group which has claimed responsibility for a number of recent shooting attacks, including the attack in which IDF soldier Ido Baruch was killed, warned that the coming hours would bring “surprises” to Israel in a statement on Tuesday night.

“We announce to the masses of our people that the coming hours will bring surprises that the enemy does not expect,” said the group. “We pledged to God and we pledge to you now that the volcano of our operations has begun and only God will extinguish it.”

The group additionally announced a “general mobilization” for Wednesday, calling for clashes throughout the West Bank in support of the Shuafat refugee camp where the shooter who carried out the deadly terrorist attack on Saturday night is believed to be hiding.