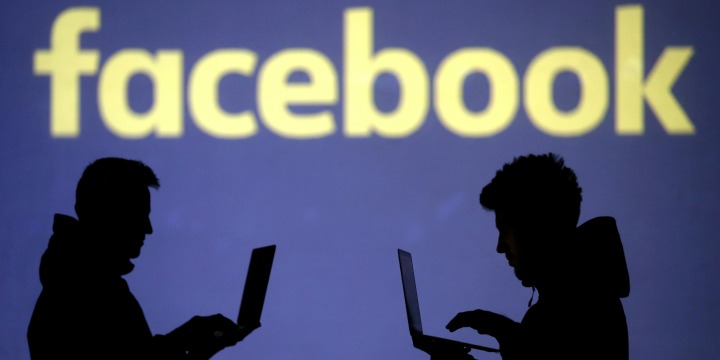 Jews and Other Minorities Subjected to Major Increase in Online Harassment in 2020, ADL Report Reveals

Online harassment of Jews and other minorities has increased sharply this year, a new survey by the Anti-Defamation League (ADL) revealed on Tuesday.

“Individuals who are part of a marginalized group…reported being less safe online this year than in the past,” the report stated. “On the whole, online harassment related to a target’s protected characteristics increased from 32 percent in 2018 to 35 percent in 2020. Additionally, religion-based harassment doubled in 2020 from 2018, to 22 percent.”

The ADL report pointed out that 43 percent of Jews experienced identity-based harassment in 2020, as compared with 35 percent in 2018.

Other minorities reported a similar experience. Sixty-one percent of those who identified as Muslim who experienced harassment online felt it was because of their religious identity, compared to last year’s 35 percent figure, while 42 percent of African Americans reported similarly, compared with 27 percent in 2018.