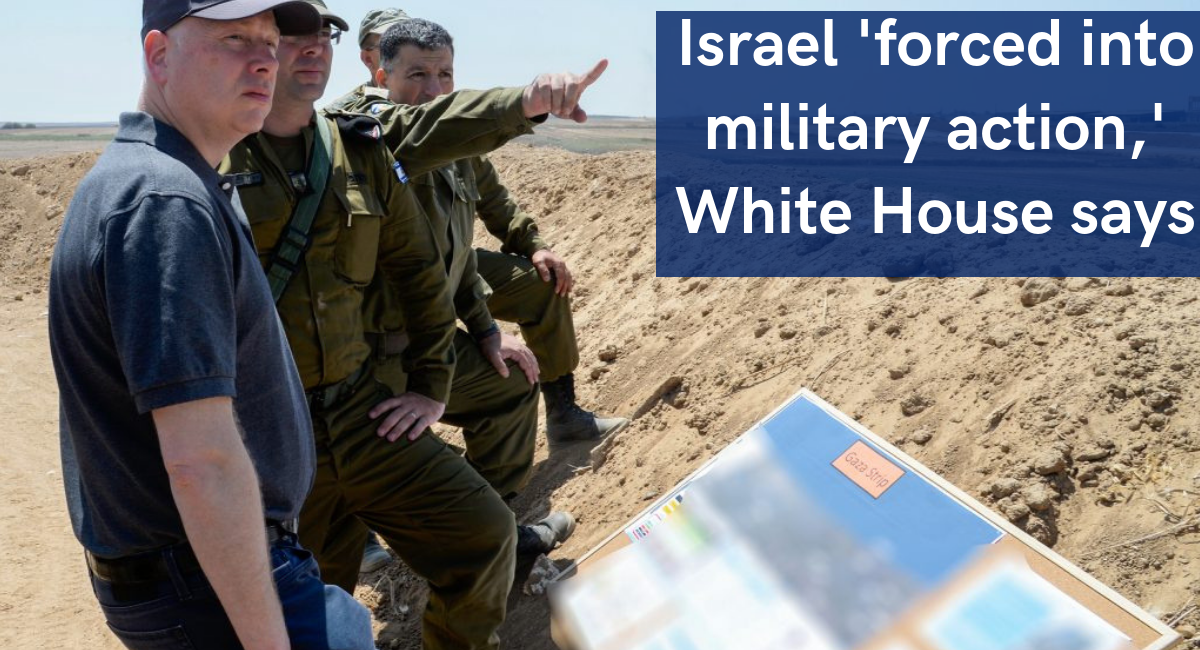 Writing on Twitter, Greenblatt, who is leading an effort to jumpstart peace talks between Israelis and Palestinians, said that the world “has grown tired of Hamas’ violence and the violence of other bad actors in Gaza.”

Over 200 rockets have been fired from the coastal strip into Israeli territory over the last 24 hours, and Israeli leaders are already vowing a strong response.

“Terrorists in Gaza are again attacking Israel with tools of war,” Greenblatt said. “These rocket & mortar attacks on Israeli towns must be condemned by all. Israel is forced once again into military action to defend its citizens. We stand with Israel as it defends itself against these attacks.”

“Hamas’ activities continue to prove they don’t really care about the Palestinians of Gaza & their only interest is to use them for political purposes,” he continued. “Even Palestinian lives seem not to matter to Hamas.”

Last year, the Trump administration planned on centering their peace plan on the revitalization of Gaza.

Greenblatt and Jared Kushner, the president’s son-in-law who is leading the peace effort, say they do not believe a comprehensive peace can be achieved between the two sides without resolving Gaza’s political and humanitarian crises.