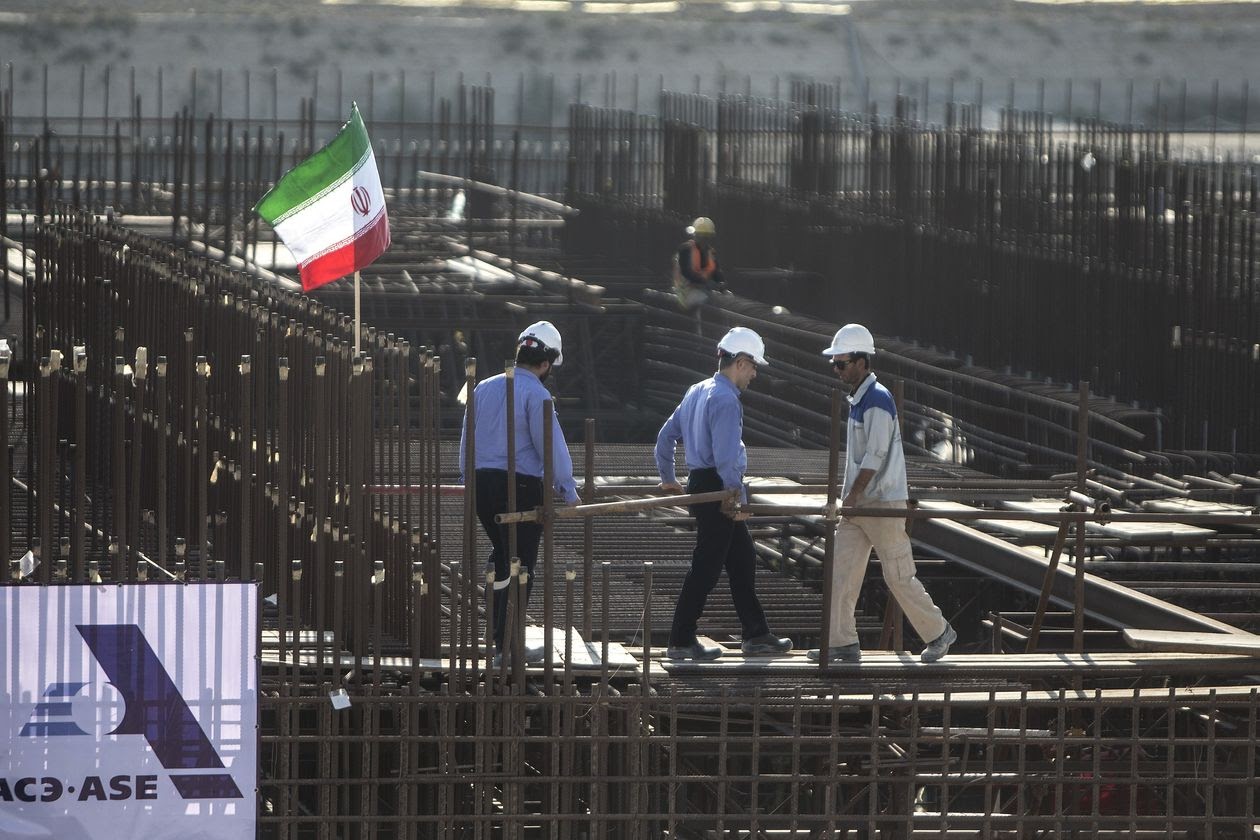 The Islamic Republic long has been deceitful about its nuclear ambitions, but for years the International Atomic Energy Agency (IAEA) has given the regime cover in public. Maybe not anymore.

“The Agency notes with serious concern that, for over four months, Iran has denied access to” two sites in the country, says an IAEA report sent to member states Friday and shown to the press. It adds that for nearly a year the Islamic Republic has failed to clarify “questions related to possible undeclared nuclear material and nuclear-related activities.”

The IAEA is particularly concerned about the location of an undeclared metal disk made of uranium and the use of other undisclosed nuclear material for research in the early 2000s. The report notes Tehran’s habit of scrubbing or destroying facilities.

The foundation of Barack Obama’s 2015 nuclear deal was ostensibly an honest accounting of Iran’s nuclear misdeeds. Yet the report, and Tehran’s intransigence, make clear the country has been hiding nuclear facilities and material. The evidence raises anew the suspicion that the regime’s plan was to reap the accord’s economic rewards, then—assisted by hidden materials and research—move to produce a weapon once the deal’s restrictions expire.

A separate IAEA report sent Friday noted that Iran had increased its uranium stockpile, though the government has stopped short of weapons-grade enrichment. On June 1 Tehran also told the agency it was now preparing new centrifuges at the Natanz facility, after it began injecting uranium gas into Fordow’s centrifuges last year.