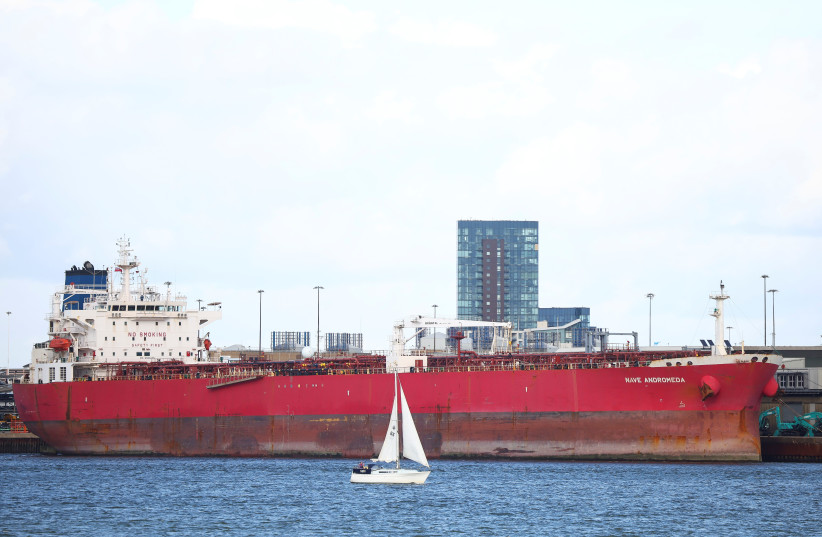 An Iranian missile was fired at an Israeli ship in the Persian Gulf, N12 reported Thursday.

The container ship is owned by an Israeli businessman and was making its way from Tanzania from India, N12 reported.

As the ship sailed between Indian and Oman, it was hit by a missile that damaged it, according to N12.

The incident was reported to Israeli security officials and to the company’s owners. The ship will continue on its path to India, where the damage will be assessed.

Israeli security officials are examining the possible implications of the incident and estimate that it could mean Iran intends to attack more Israeli ships, according to N12.

Iran was also the main suspect behind an attack in late February on an Israeli-owned cargo vessel Helios Ray that was damaged by a mysterious explosion in the Gulf of Oman.