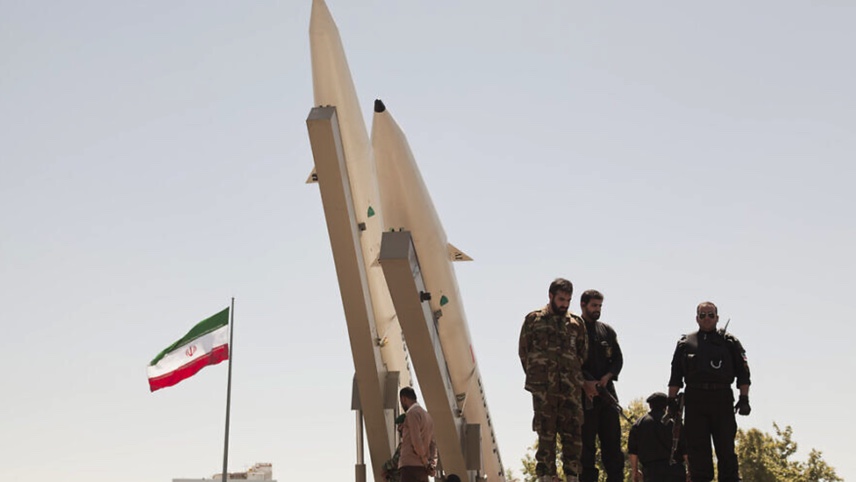 Iran’s space program uses ballistic-missile technology to launch spy satellites into orbit around the earth. It is seen by observers as a guise for the development of future intercontinental Iranian ballistic missiles, which could threaten Europe in the first stage and potentially North America in later development stages.

Tal Inbar, a leading Israeli missile and space expert, told JNS in recent days that despite the existence of an Iranian civilian space program, which operates alongside a space division run by the IRGC (first unveiled in 2020), the IRGC is the entity producing all of the components for both space programs.

Inbar, a former director of the UAV Research Center at Israel’s Fisher Institute for Air and Space Strategic Studies, and co-founder of the Ilan Ramon Space Conference, said “when one examines what the IRGC is doing, it is possible to see the various technologies being developed for long-range missiles, such as solid propellant. They have the building blocks to build an intercontinental ballistic missile.”