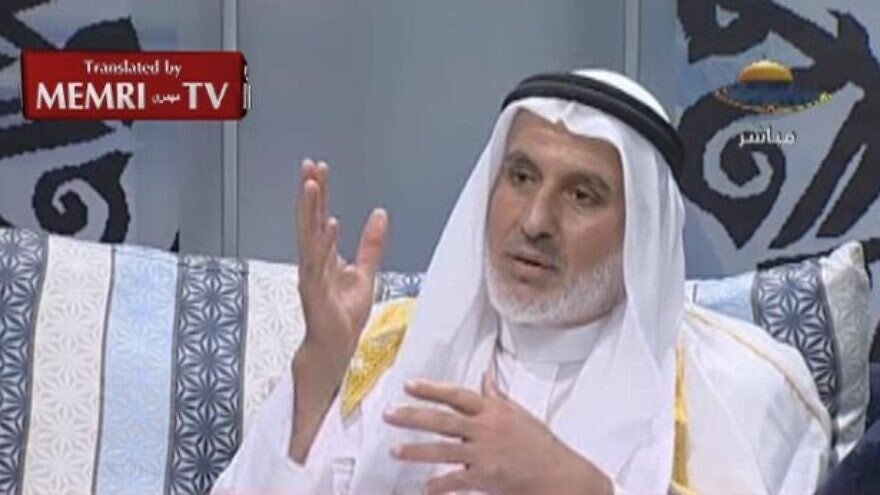 Hamas MP Yunis al-Astal said in a parliament session last week that Israeli annexation of parts of Judea and Samaria would constitute a crime against the will of Allah, and called for the parliament to recommend the murder of Jews “wherever they may be found.”

In the May 6 session, which aired on Hamas’ Al-Aqsa TV, al-Astal said that the Jews were “the most corrupt of Allah’s creatures,” and that annexation went against Allah’s will for them, which was that they suffer “humiliation, misery and wrath.” The Jews, he said, are more dangerous than the coronavirus, and are planning to eventually occupy parts of the Arabian Peninsula, including Medina.