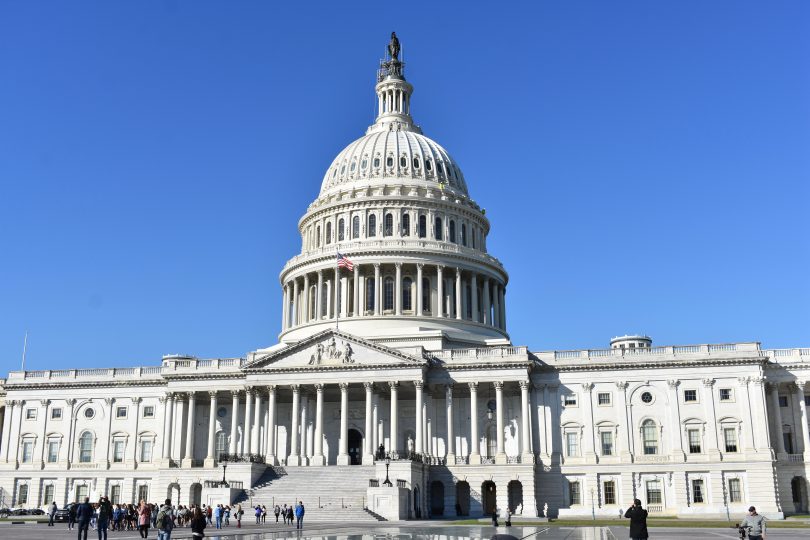 Republican foreign policy leaders in Congress officially informed the Biden administration late Wednesday that they will not be bound to any new agreement with Iran that promises relief from harsh economic sanctions, according to a copy of that communication exclusively obtained by the Washington Free Beacon.

Following indirect talks with Iran this week in Vienna, the Biden administration announced on Wednesday that it is prepared to unilaterally unwind tough economic sanctions as part of a series of concessions meant to entice Iran into scaling back its nuclear work.

Republican leaders on the House Foreign Affairs and Armed Services Committees say that any guarantees provided by the Biden administration, including sanctions relief, will be void unless they are brought before Congress for approval. “As members of Congress, a co-equal branch of the federal government, we do not consider ourselves bound by executive agreements which purport to make commitments on behalf of the Congress of the United States,” Reps. Jim Banks (R., Ind.) and Joe Wilson (R., S.C.) told the administration in a letter addressed to Secretary of State Antony Blinken.