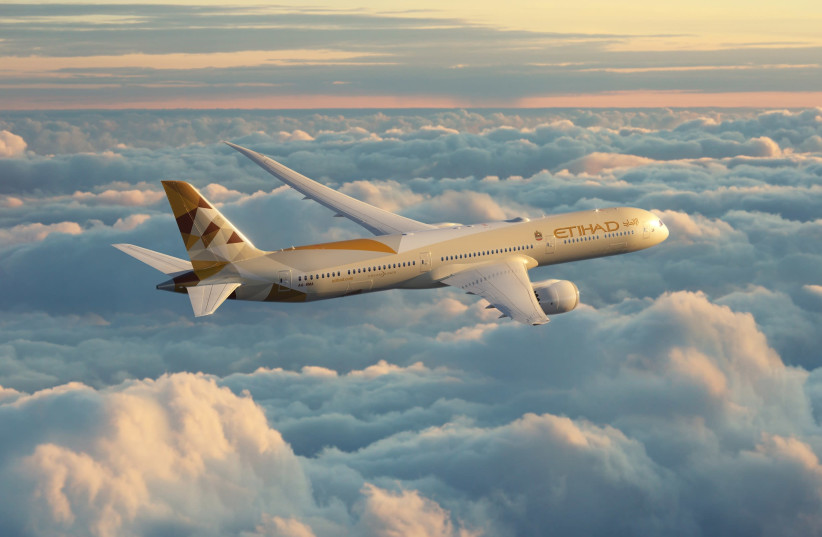 The cabinet voted in favor of a visa-free agreement with the United Arab Emirates on Sunday, a deal that would allow Israelis and Emiratis to travel between the countries without the need for a visa.

Prime Minister Benjamin Netanyahu pointed out that this was the first time Israel has ever signed such an agreement with an Arab country.

“This is an important step for mutual tourism,” Netanyahu said. “It will open and strengthen the ties between the countries [such as] the economic ties. I believe that the citizens of Israel and the whole world see the tremendous change we are making in our region.”

Netanyahu recalled the Bahraini foreign minister’s visit to Jerusalem last week, as well as Sudan abstaining on an anti-Israel resolution at the UN, as signs that change and more good news are to come.

Last week, Etihad Airways, one of the UAE’s national carriers, announced that it would start daily direct flights to Israel starting in March. And budget airline flydubai plans to operate 14 weekly flights to Tel Aviv starting this month.

The cabinet also approved agreements with the US that are revised to extend their purview to Judea and Samaria.