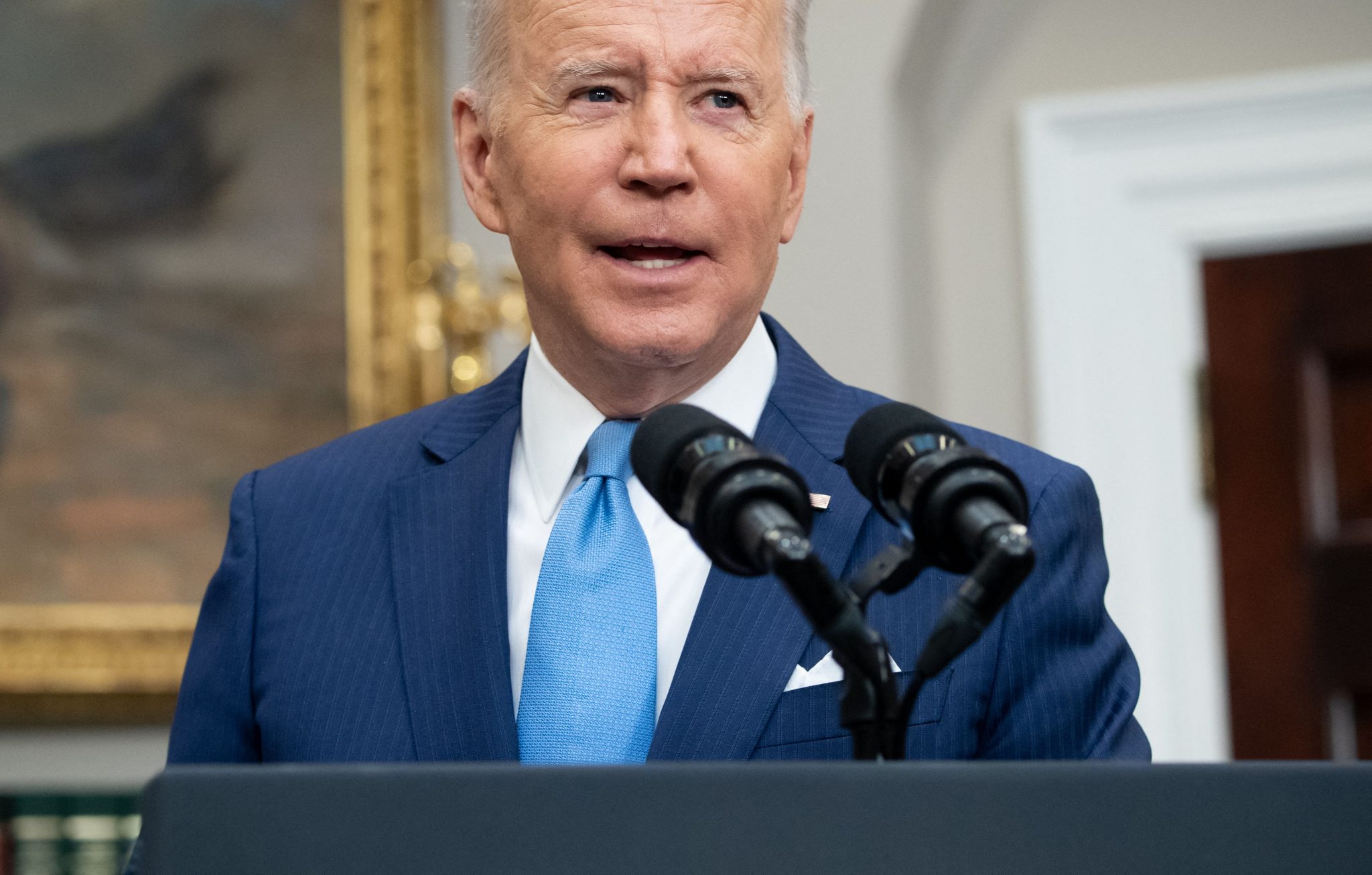 The Biden administration will not commit to submitting a new Iran nuclear deal to Congress for approval, as is required by U.S. law.

With the United States poised to ink a new deal with Tehran that will unwind virtually all economic sanctions on Iran and provide the hardline regime with billions in cash windfalls, the State Department won’t say whether the deal will be sent to Congress for sign-off. Under the Iran Nuclear Agreement Review Act of 2015 (INARA)—which was passed after the Obama administration signed a deal without congressional approval—President Joe Biden must submit any deal to the Senate for it to be considered American policy.

The State Department told the Washington Free Beacon on Wednesday that it will consider the INARA law but stopped short of guaranteeing a new deal will first be submitted to Congress.

“The administration will carefully consider the facts and circumstances of any U.S. return to the JCPOA to determine the legal implications, including those under INARA,” a State Department spokesman told the Free Beacon in response to questions about whether Congress will get an up-or-down vote on the deal. “We are committed to ensuring the requirements of INARA are satisfied.” The spokesman did not expand on that answer.