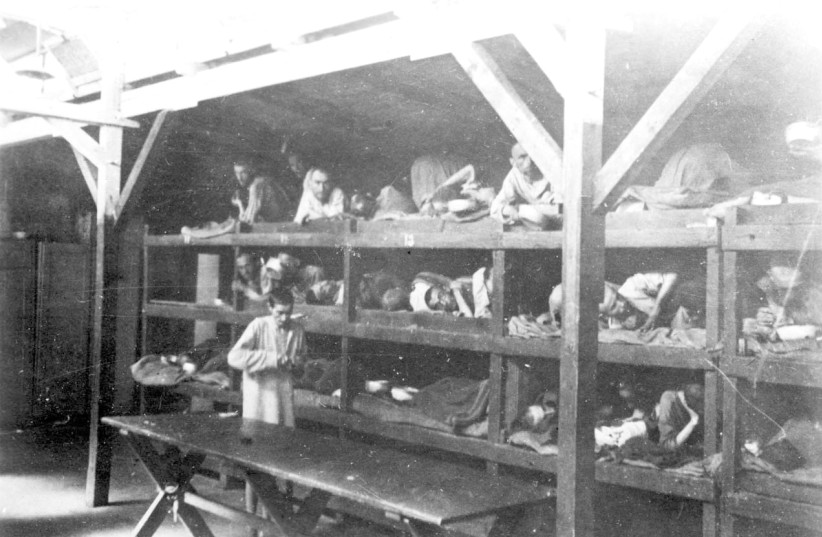 The World Holocaust Forum 2020, Remembering the Holocaust: Fighting Antisemitism, comes at an important moment of remembrance and reminder, of bearing witness and of action

Indeed, I write on the eve of the 75th anniversary of the liberation of Auschwitz – the most brutal extermination camp of the 20th century – of horrors too terrible to be believed, but not too terrible to have happened.

Of the 1.3 million people murdered at Auschwitz, 1.1 million were Jews. As Elie Wiesel put it, “The Holocaust was a war against the Jews in which not all victims were Jews, but all Jews were victims.”