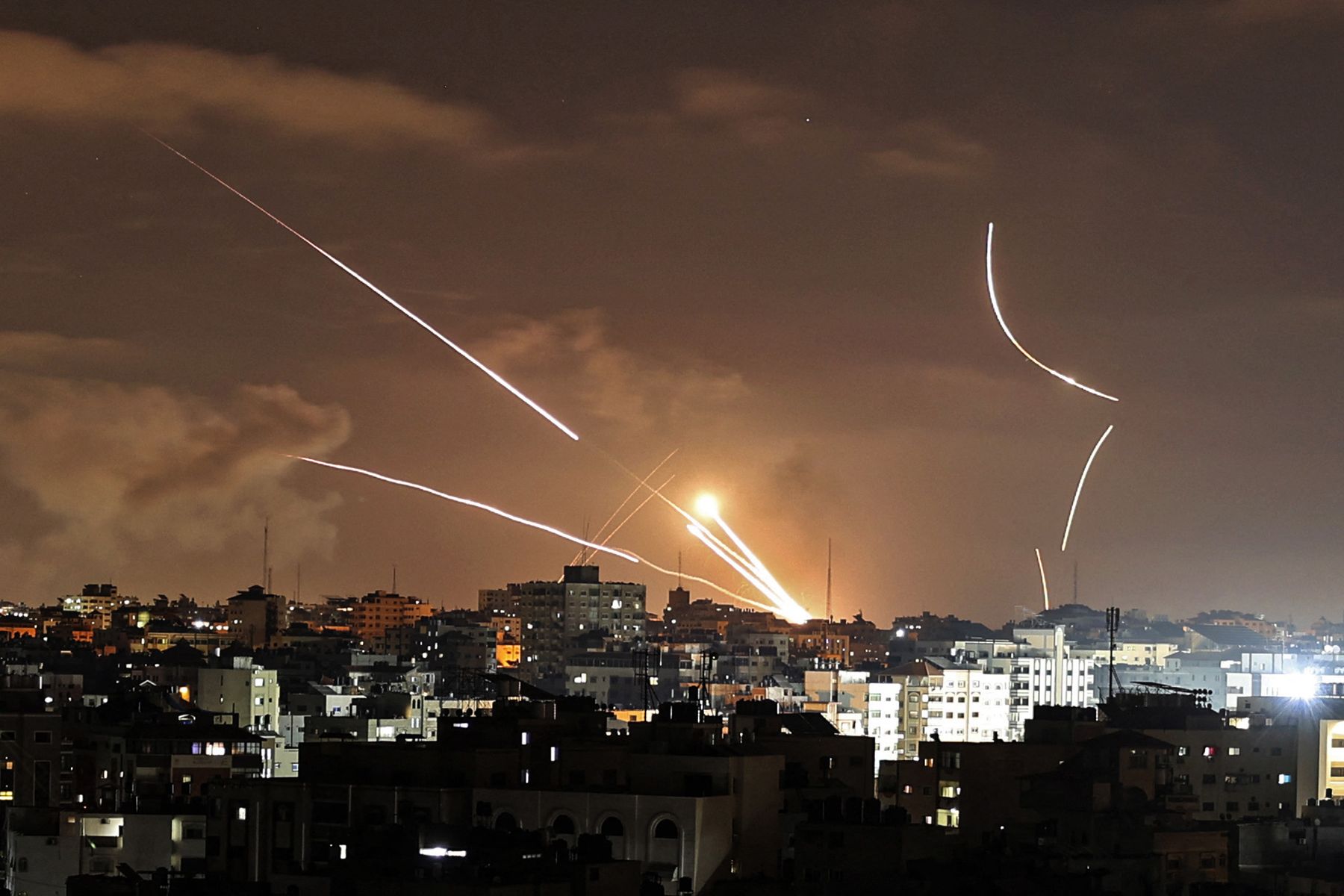 A Cease-Fire Is Not Enough When It Comes to Hamas

Since war broke out in Israel last week, President Joe Biden has walked a fine line. His administration has touted its high-level diplomacy in hopes of reaching a cease-fire, while also defending Israel’s right to defend itself.

On Wednesday, the president mildly increased the pressure on the Israelis, saying he expected to see de-escalation in the next 24 hours. Israeli Prime Minister Benjamin Netanyahu responded that he has no intention of stopping the operations against Hamas for now.

A cease-fire of sorts is of course inevitable. It’s how the last three wars between Hamas and Israel have ended. But the end of the fighting will just be a prelude to the next war, as Hamas replenishes its rockets and missiles in preparation for its never-ending quest to destroy the Jewish state.

Israel is in no position to drive Hamas from Gaza. It has the military power to do so, but there is no political will to reoccupy the strip of land that Israel vacated unilaterally in 2005. So Israel fights for a longer period of quiet, all the while bracing for the war to come.