This has been a year filled with exciting new opportunities for Christians United for Israel as our relationships with Congress and the White House continue to deepen. In the first few days of 2017 we organized an emergency Washington Summit, flying over 260 CUFI leaders into DC to push back against the disastrous UN Security Council Resolution 2334 that President Obama allowed to pass just before last Christmas. At the time, Israel feared there would be yet another betrayal at the UN before President Trump took office. CUFI’s passionate pastors and other leaders in 49 states dropped everything at a moment’s notice to put their faith in action, fly to Washington, and raise their voices as representatives of over three million CUFI members. Despite the chaos and clamor on Capitol Hill during the transition from one president to the next, we were able to get appointments with 92% of the Senate offices we contacted. This was an historic feat, not only for CUFI, but for any grassroots organization—but this was just the beginning. 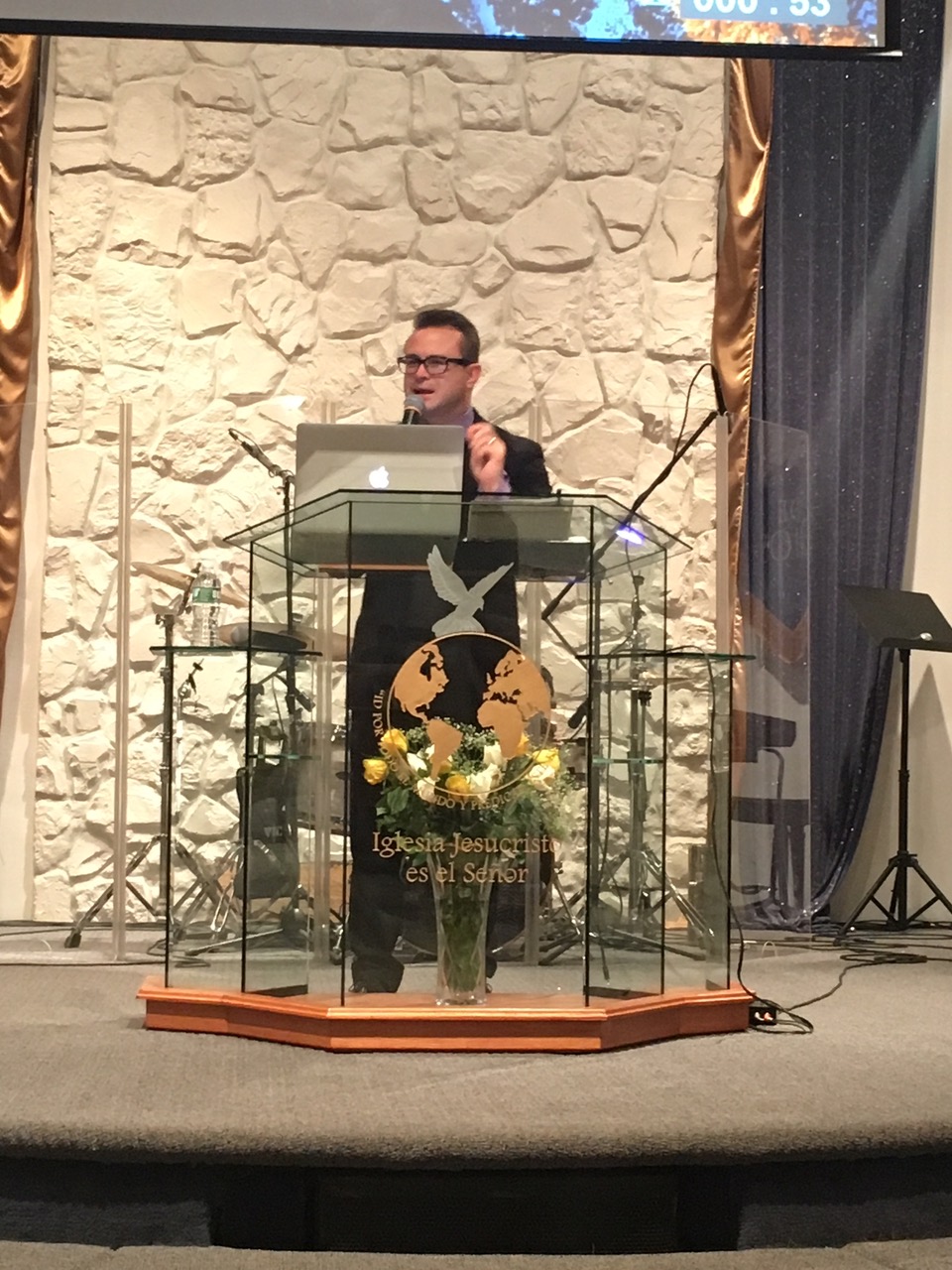 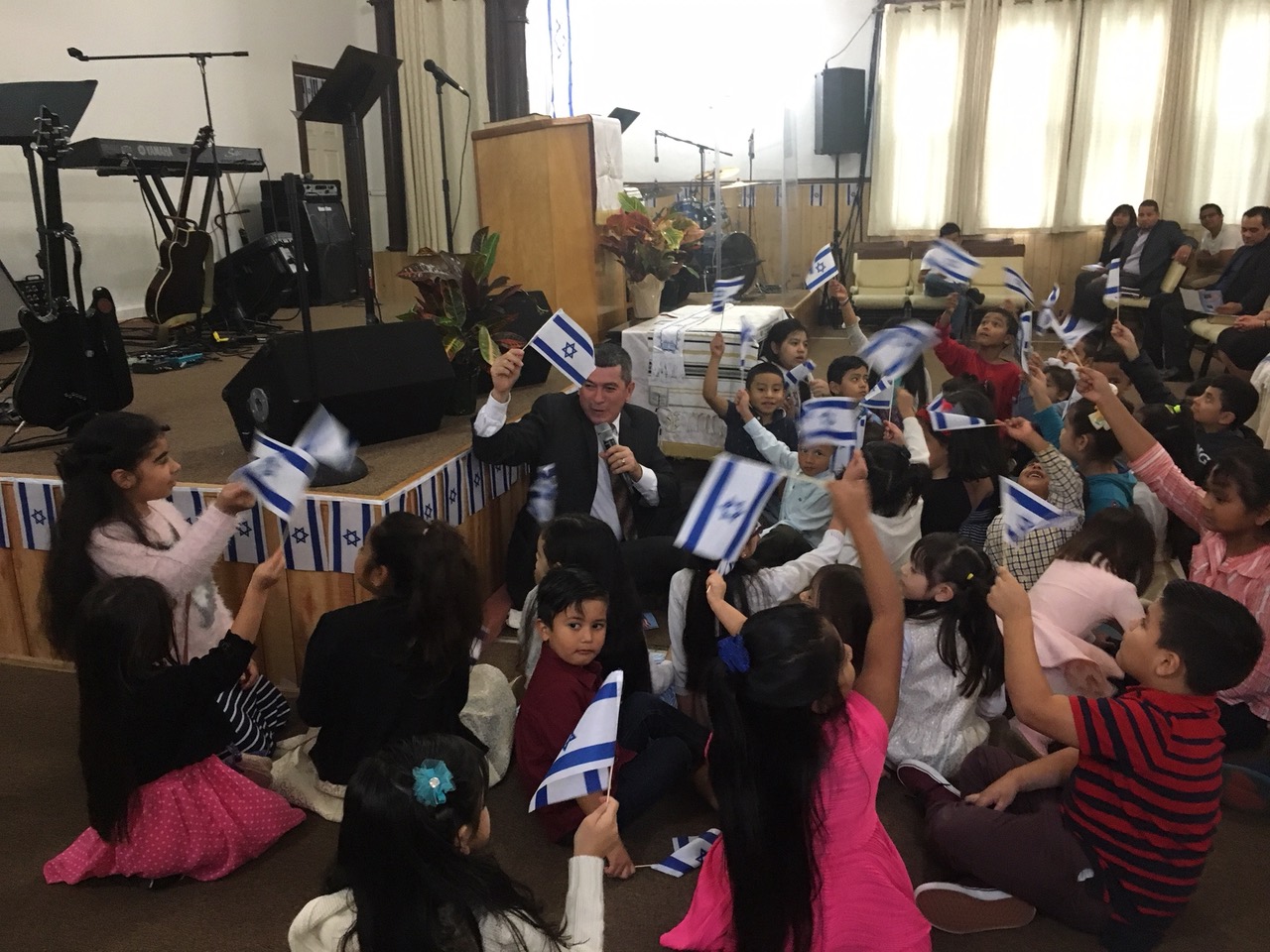 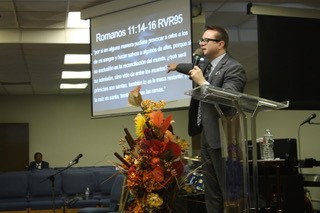 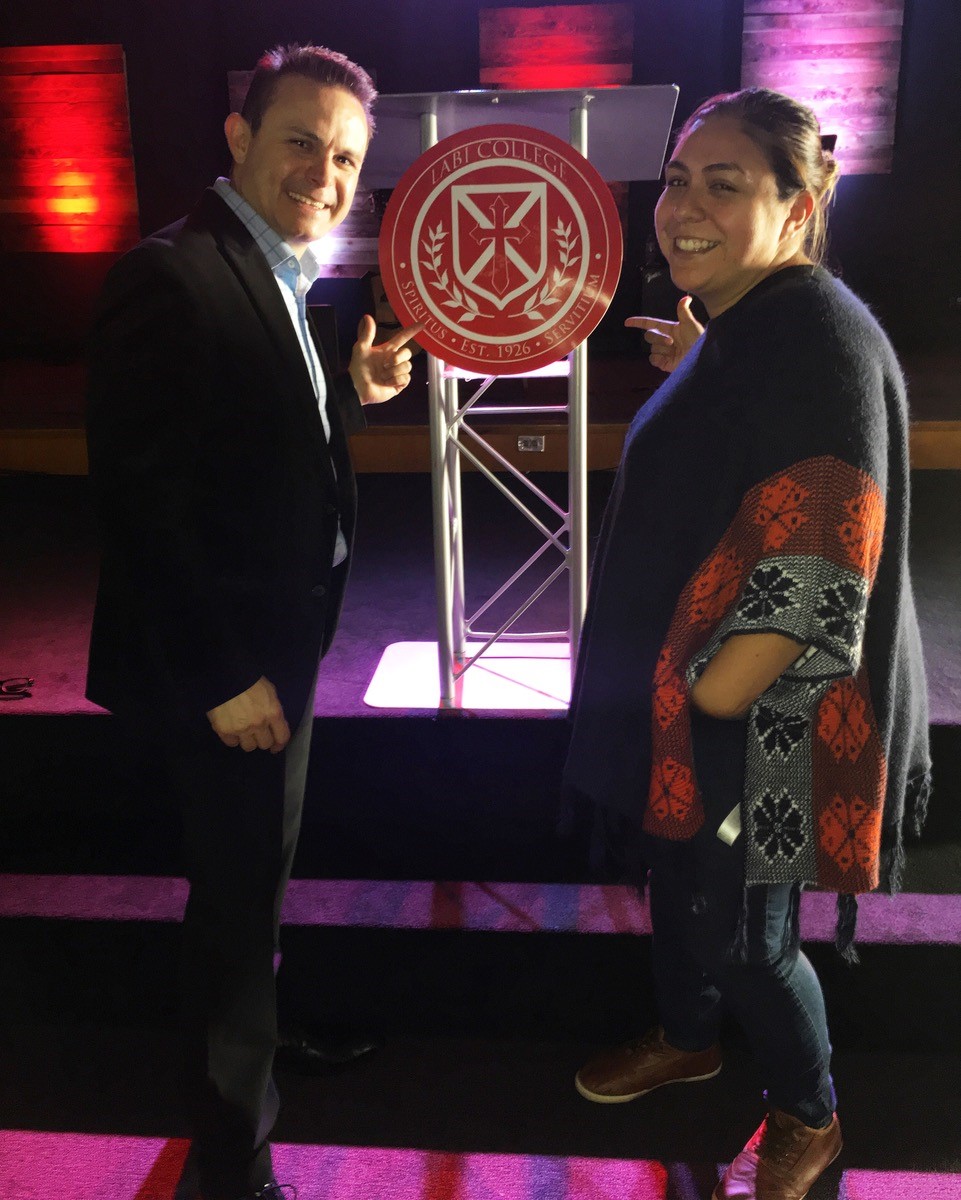 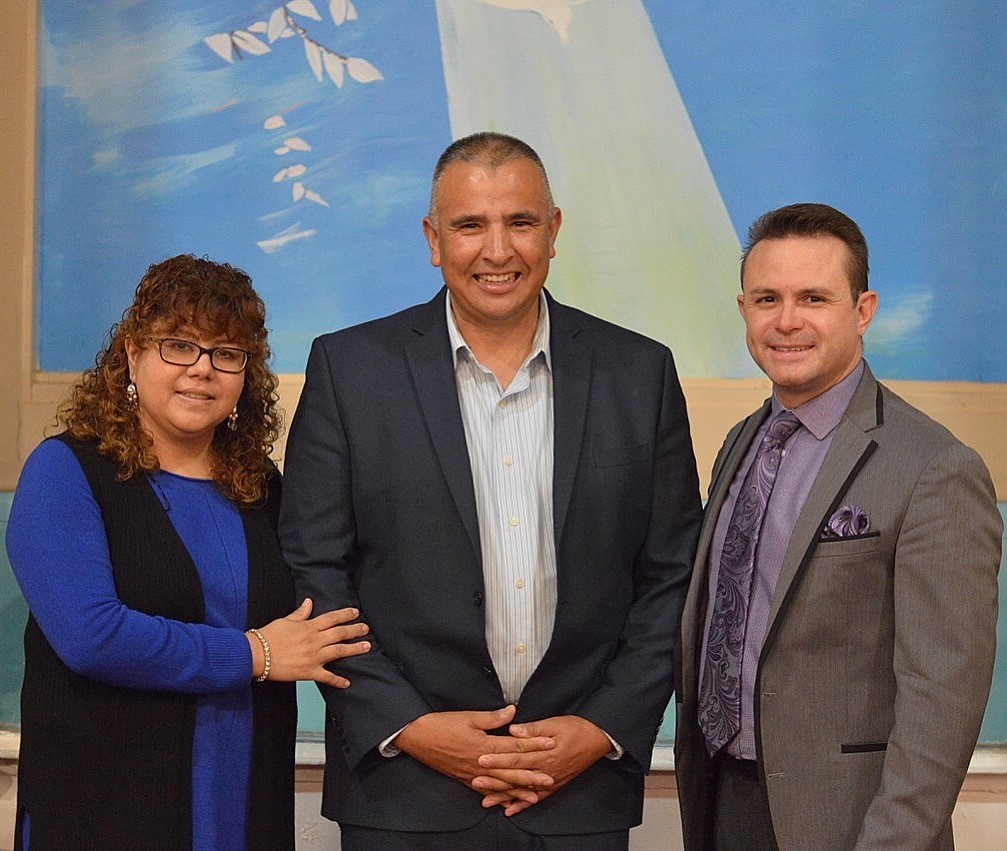 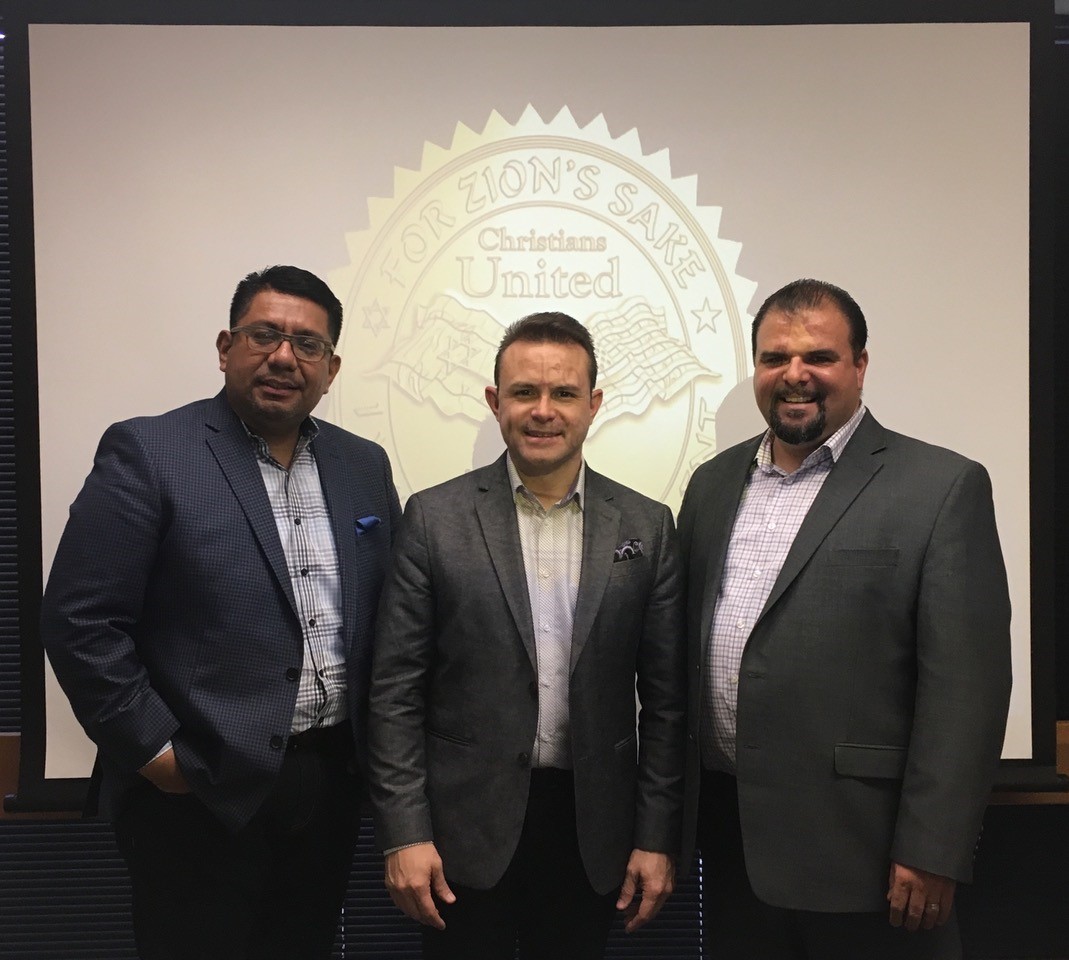 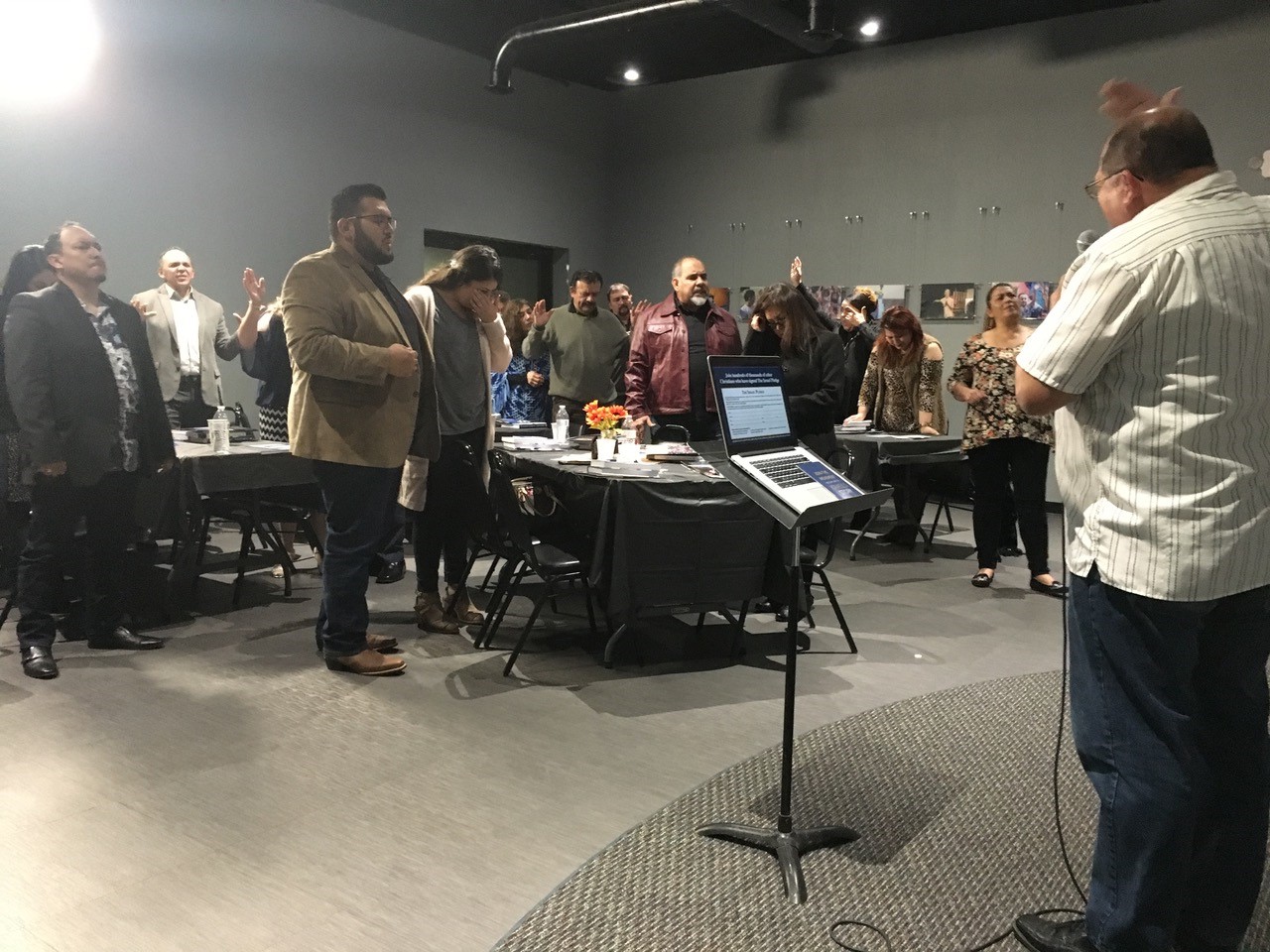 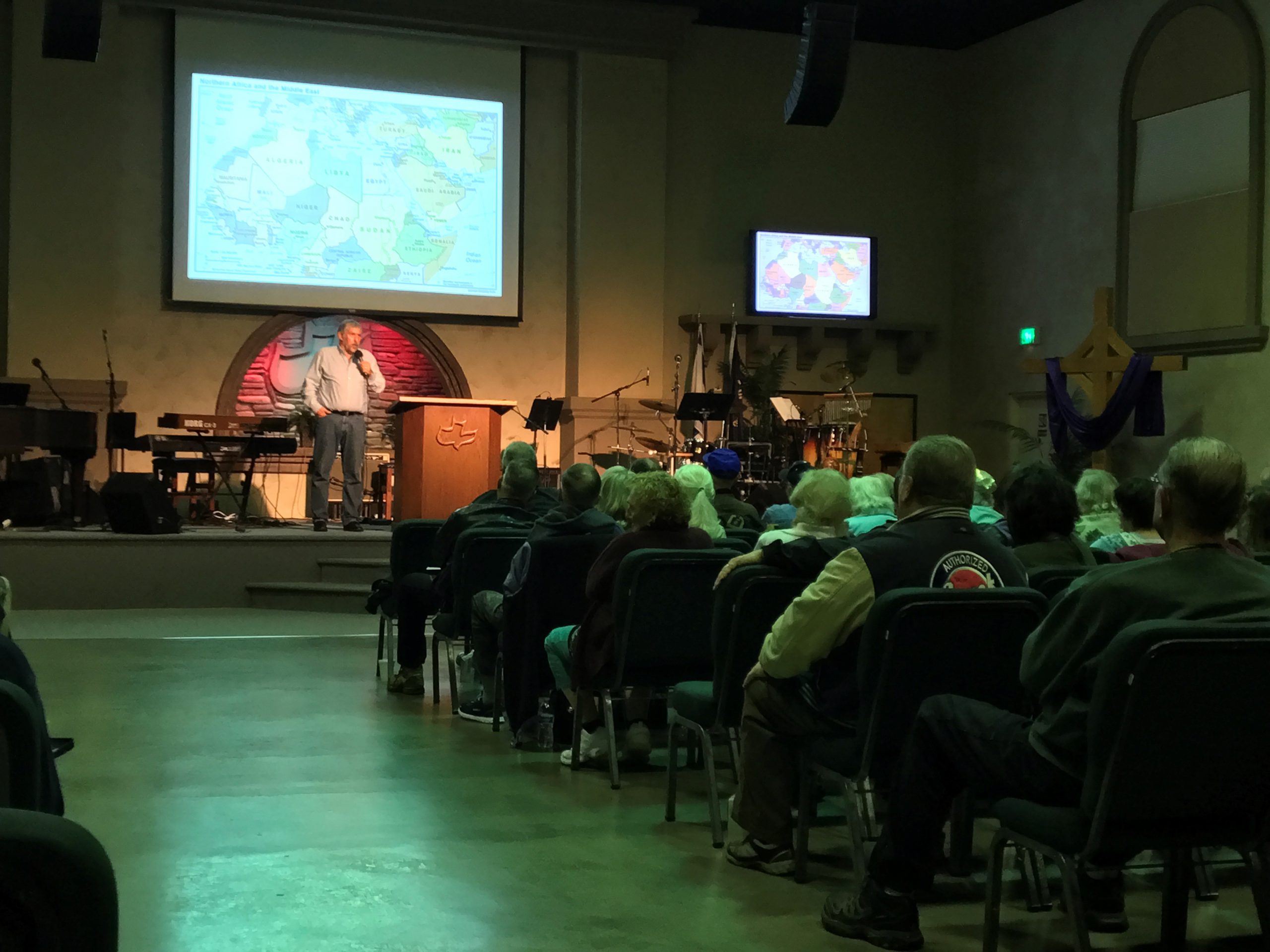 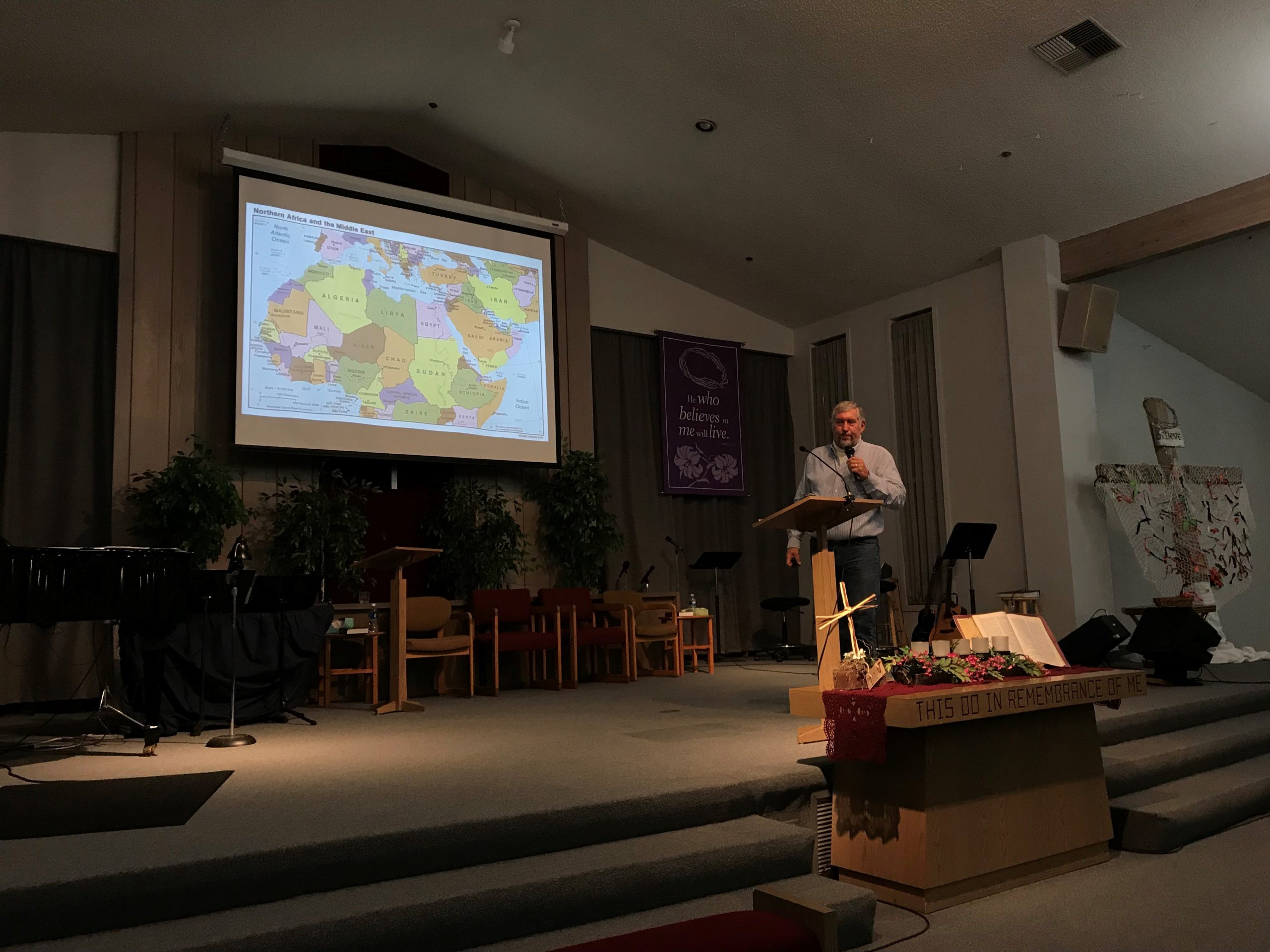