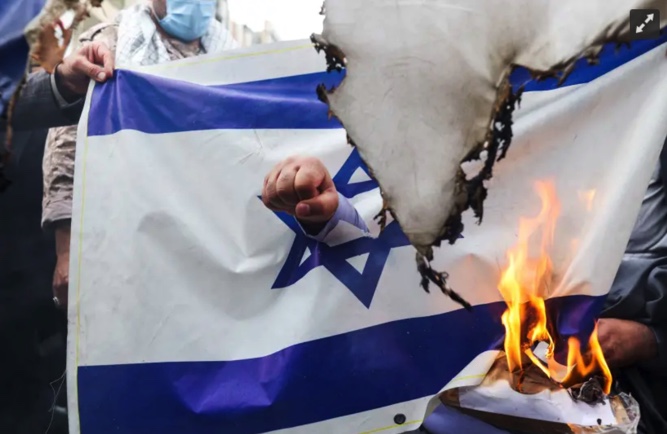 ‘Zionist capitalists’ plague for world even before Israel – Khamenei

The Iranian supreme leader called for “the plague of Zionism” to be “exposed” in any way possible.

“​Muslim nations oppose the normalization of relations with the Zionists, clench their fists and shout slogans against states seeking normalization,” added Khamenei. “The Zionist regime exploits these states. They don’t realize it, but we hope they realize it before it’s too late.”