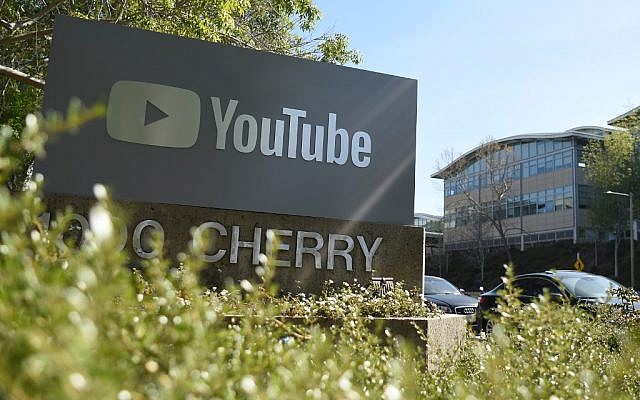 YouTube announced on Wednesday that it is to remove material that denies the Holocaust or glorifies Nazism.

The move, announced on YouTube’s official blog, marks a new stage in the battle against hate speech, the company said.

In 2017, Google’s video-sharing platform took a tougher stance against supremacist content, limiting actions such as sharing, recommending and commenting on clips. That policy, according to the company, reduced views of those videos by an average of 80 percent.

This latest stage aims at prohibiting videos that allege that a “particular group is superior in order to justify discrimination, segregation or exclusion based on qualities like age, gender, race, caste, religion, sexual orientation or veteran status.” The latter refers to the status of a person who has performed active duty in the military.

“This will include, for example, videos that promote or glorify Nazi ideology, which is inherently discriminatory,” the company said.

“Finally, we will remove content denying that well-documented violent attempts, like the Holocaust or the shooting at Sandy Hook elementary, took place.”

YouTube said it realized that content of this kind was valuable to researchers and NGOs trying to understand hate in order to combat it and that it was looking at ways to make it available to them in the future.