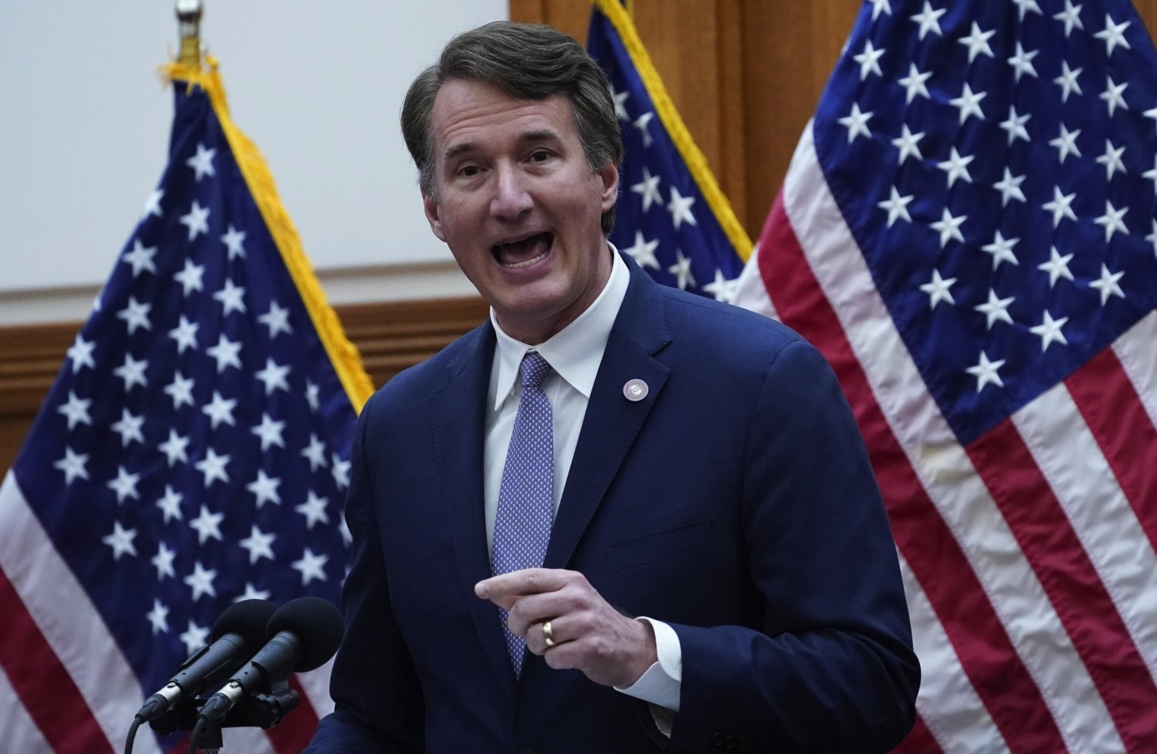 Calling antisemitism the world’s “oldest hatred,” the head of a panel commissioned by Gov. Glenn Youngkin says it is “surprising and disturbing that incidents of such hatred and bigotry have been increasing both nationally and in Virginia.”

Monday, the Commission to Combat Antisemitism, which Youngkin created with an executive order on his first day in office in January, released a report including 21 recommendations to address antisemitism in a variety of ways, including in classrooms, courtrooms and board rooms.

The recommendations outlined would require entities such as the General Assembly or the Department of Education to change policies before taking effect.

According to the report, citing data from the Anti-Defamation League, in 2021 antisemitic incidents in the U.S. reached an all-time high, with 2,717 separate incidents reported. So far, in 2022, Virginia has seen nearly 350 reports of antisemitic acts.