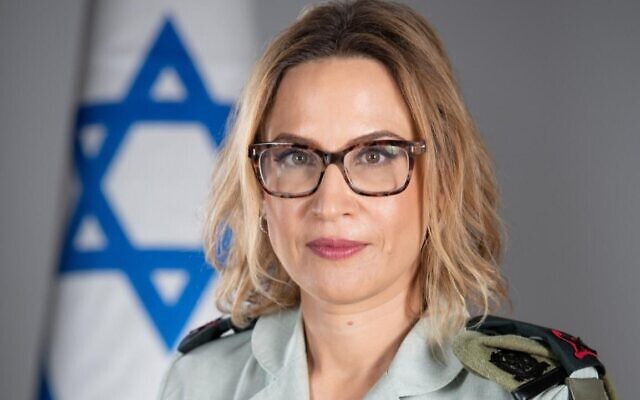 Brig. Gen. Yifat Tomer-Yerushalmi was named the Israel Defense Forces’ next military advocate general and the second female major general in the country’s history on Thursday.

“Tomer-Yerushalmi is first and foremost a wonderful lawyer, with experience and a rich background in all fields needed for the military advocate general. I am sure that she will carry out her work excellently, dealing with the complicated missions that are on the docket, including defending IDF soldiers, international law, and assisting the operational echelon in carrying out their work in accordance with the law,” Gantz said in a statement.

Tomer-Yerushalmi will take over for Maj. Gen. Sharon Afek, himself the first openly gay major general in the IDF.

The military in recent years has faced criticism for failing to promote women to senior positions, as noted by Kohavi earlier this year with a pledge to address the matter.