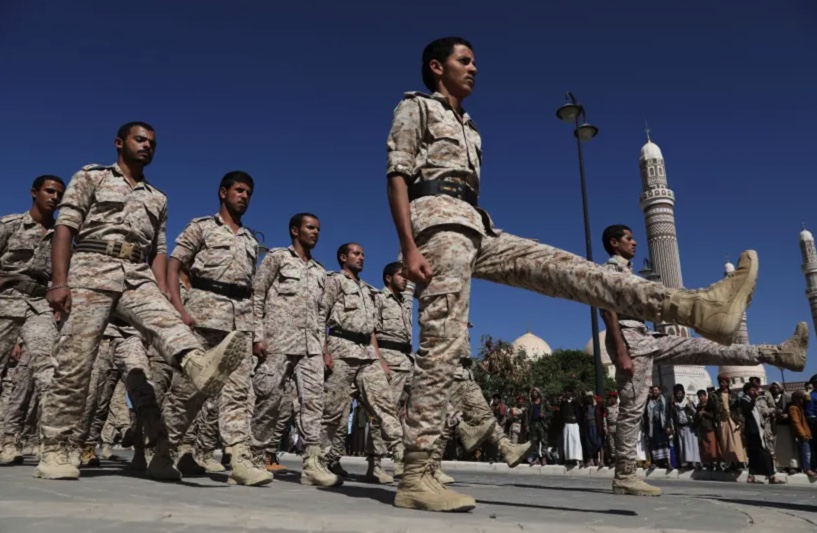 The Iranian-backed Houthis in Yemen are threatening escalated attacks against the UAE and Saudi Arabia if their demands are not met. Operations over the past two weeks have achieved their goals, they said, adding that worse acts could take place in the future, Iran’s Tasnim News Agency reported.

The report was based on a statement by a political council linked to the Houthis. “This operation achieved our goals in these two aggressor countries,” the Yemeni Supreme Political Council was quoted as saying.

In a threat against the US, Saudi Arabia, the UAE and potentially Israel, the statement called on the Houthi rebels to intensify their operations against “aggressors.” It also warned countries in the region to “consider their calculations.”
“What you have seen is a blow and a turning point in our attacks,” the statement concluded.

Tasnim is linked to the Islamic Revolutionary Guard Corps and is broadcasting the statement to launder it so that everyone understands this is Iran’s position as well.

Iran is warning the UAE and Saudi Arabia and others that it can use Yemen as a base for long-range attacks. Iranian media outlets often telegraph the narratives of groups such as the Houthis, Hezbollah or Hamas, and the published statements tend to foreshadow actual events.